First model with 'Huawei Inside' officially launched in China

The biggest highlight of the Arcfox α-S with "Huawei Inside" is its autonomous driving capability. 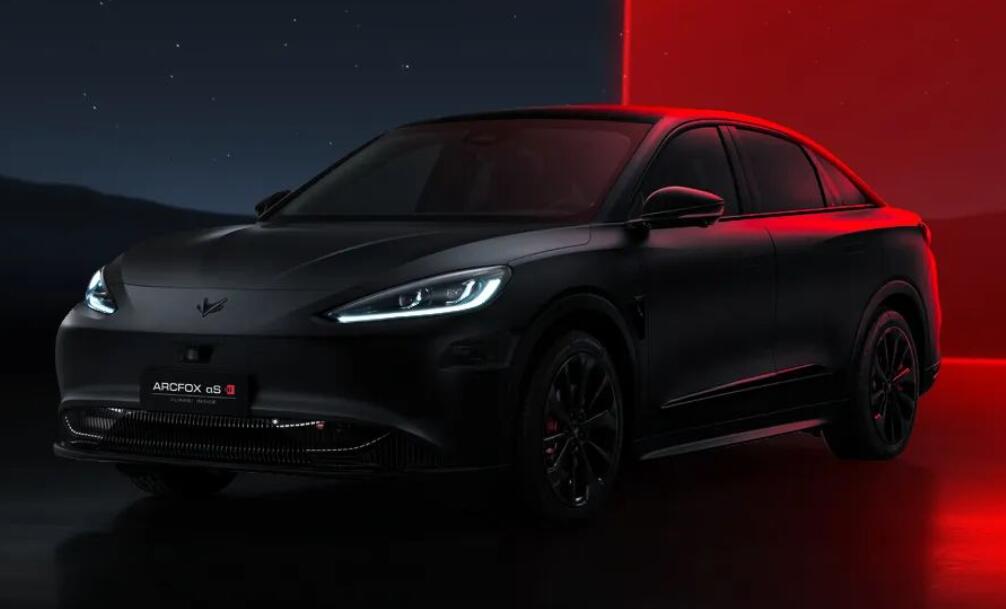 BAIC's new energy vehicle (NEV) brand, BAIC BluePark, became the first car company to use Huawei's smart car solution when it announced the Arcfox α-S model with "Huawei Inside" a year ago.

Although pre-orders for the model have been available for a year, official sales did not begin until Saturday.

On May 7, BAIC and Huawei announced the launch of the Arcfox α-S with "Huawei Inside" at a launch event, making it the first production car to feature Huawei's full-stack smart car solution and Huawei's smart cockpit.

The price change is expected, considering that the prices of raw materials, including batteries and chips, has risen dramatically over the past year, leading to price increases by dozens of NEV makers. 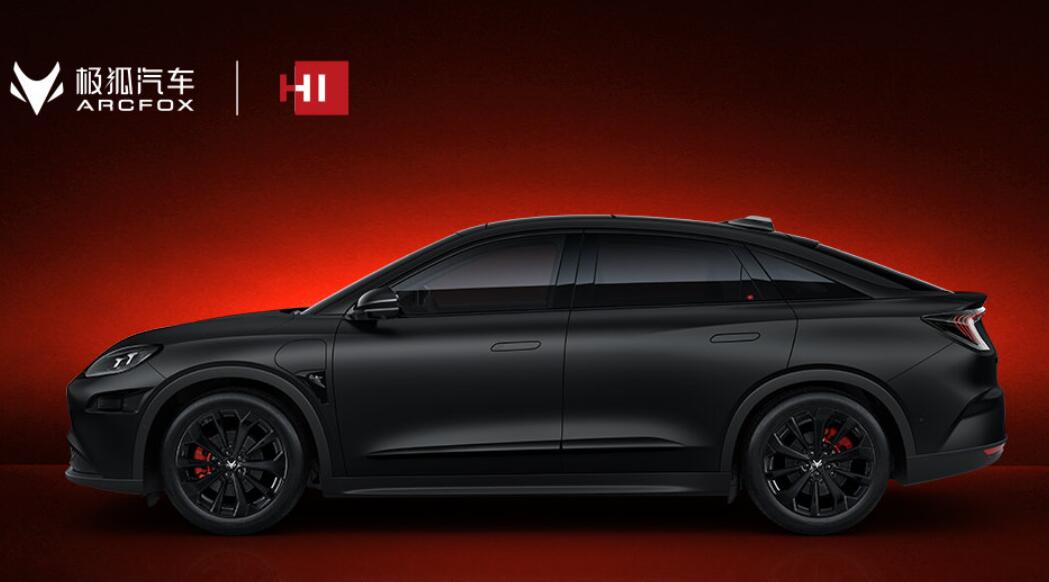 The biggest highlight of the model is the self-driving capability, which is supported 34 self-driving sensors and 400 TOPS of AI computing power.

Richard Yu, Managing Director of Huawei and CEO of the intelligent vehicle solutions business unit, said at the launch that the model's assisted driving hardware architecture capabilities are the strongest in production cars worldwide.

It supports 800V high-voltage fast charging with up to 187 kW, and BAIC said the model can replenish its range of nearly 200 km in 10 minutes and charge from 30 percent to 80 percent in 15 minutes.

BAIC originally unveiled the Arcfox α-S on April 18 last year, with a starting price of RMB 251,900 for the regular version and RMB 388,900 for the "Huawei Inside" version.

The company said at the time that it expected to start delivering the model in November or December 2021.

On January 2 this year, BAIC said it had started deliveries of the "Huawei Inside" equipped Arcfox α-S in December, without disclosing the number of deliveries.

At yesterday's launch, BAIC said its engineers had worked with Huawei on the model for more than 1,200 days, with more than a million kilometers of generalized testing.

BAIC did not announce when mass deliveries of the model will begin, and the development of autonomous driving features in urban areas is pending approval from regulatory authorities. 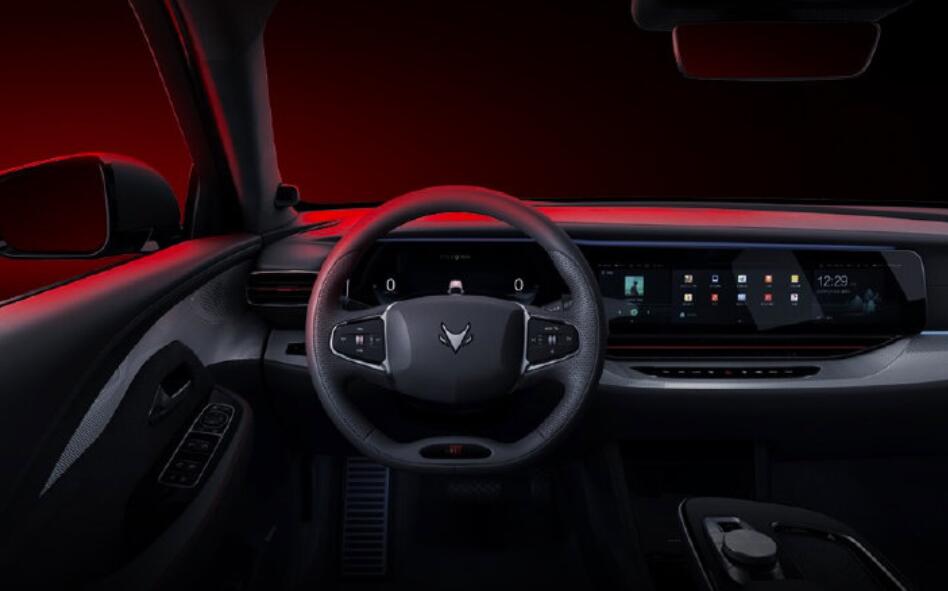