Mercedes-Benz and Tencent will establish a joint lab to speed up the German luxury carmaker's development of self-driving technology in China. 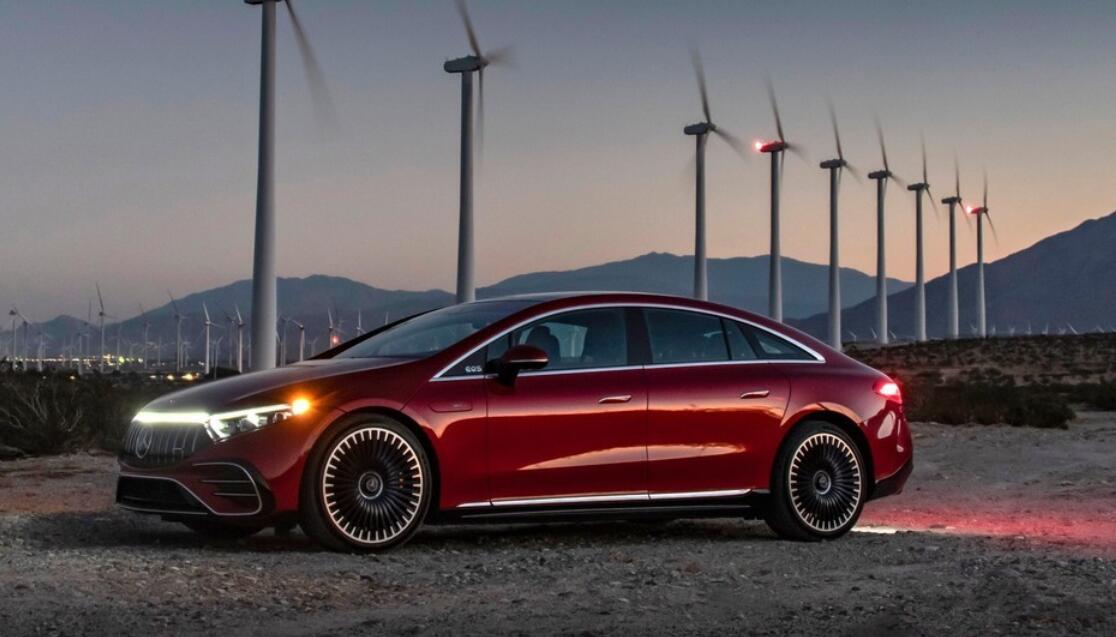 Foreign automakers have been significantly lagging behind local upstarts in China's autonomous driving sector. German luxury carmaker Mercedes-Benz has chosen to align itself with local tech giant Tencent to address this issue.

Daimler Greater China, a subsidiary of Mercedes-Benz, today signed a memorandum of cooperation with Tencent's smart mobility division to develop a strategic partnership around the area of high-level autonomous driving, according to a press release sent to CnEVPost. 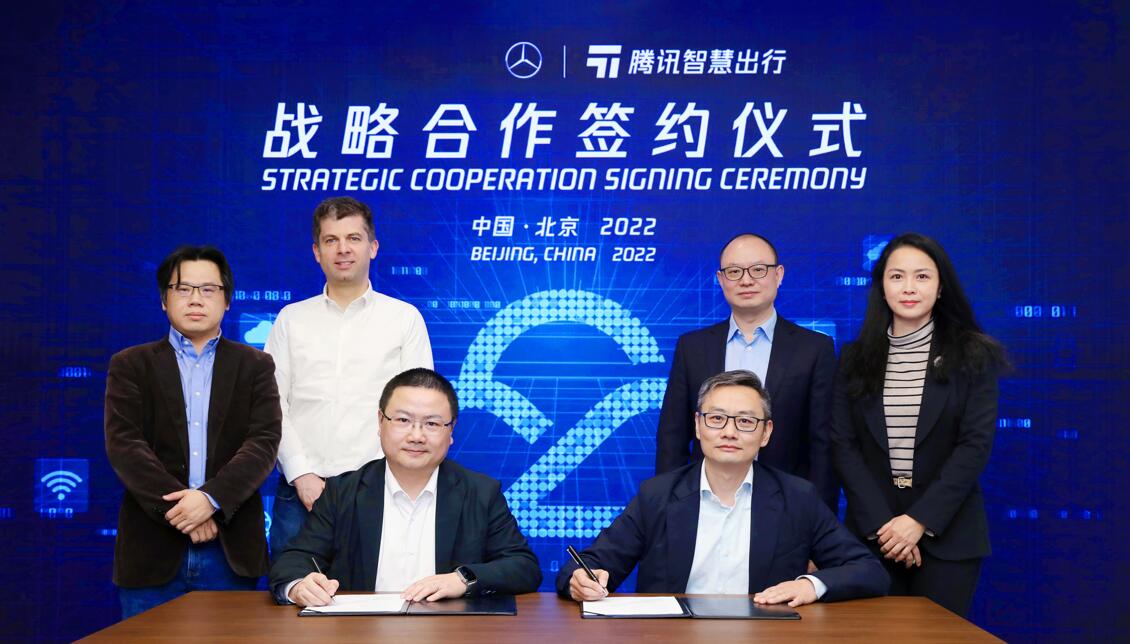 The two will use cloud computing, big data and artificial intelligence technologies to accelerate the simulation, testing and application of Mercedes-Benz autonomous driving technology.

The partnership will also see strengthened R&D resources to support Mercedes-Benz and Nvidia's joint efforts to develop self-driving technology in China, according to the press release.

Mercedes-Benz and Tencent will establish a joint lab to explore areas including self-driving tool chains and validation services to accelerate the German luxury carmaker's self-driving technology development in China and better serve the Chinese market, the release said.

Mercedes-Benz is the first car company in the world to meet the strict legal requirements for L3 conditional autonomous driving systems, and the company is excited to work with a local partner like Tencent to accelerate the development of autonomous driving technology in China, said Hans Georg Engel, senior executive vice-president of Daimler Greater China.

In China, Mercedes-Benz is working intensively to develop and test current and next-generation autonomous driving systems, he said, adding that deep insight into the complex local traffic conditions and market needs is essential for success in this area.

In the era of electric vehicles (EVs), autonomous driving technology is seen as the crown jewel. In China, foreign companies are generally seen as lagging behind local companies in this area due to complex traffic conditions.

Of particular note, NIO will launch NOP+ enhanced navigation assistance in the third quarter based on a high-precision map that will enable an autonomous driving experience beyond expectations, William Li, the EV maker's founder, chairman and CEO, said in a conference call early last month after announcing first-quarter earnings.

The high-precision map was built by NIO based on a self-research perspective in partnership with Tencent, according to Li. The tech giant is one of NIO's largest institutional investors.

Back to the Mercedes-Benz-Tencent partnership, the tech giant will leverage its experience and resources in autonomous driving, as well as its technical expertise in cloud computing, big data and artificial intelligence, to provide Mercedes-Benz with integrated, high-performance and stable cloud service support, according to today's press release.

Tencent will also provide its expertise in connected vehicle security to support Mercedes-Benz's autonomous driving development efforts in China, according to the company.

Tencent and Mercedes-Benz have previously worked together for many years, with Mercedes-Benz becoming the first luxury automaker to partner with the tech giant to launch MyCar in-car services in 2015.

In the future, the two sides would also like to explore the possibility of cooperation in more areas, according to Tencent.

The partnership comes at a time when China is providing increasing support for autonomous driving technology.

Last week, lawmakers in Shenzhen, where Tencent is headquartered, passed local regulations governing smart connected vehicles, which will come into effect on August 1.

It is China's first regulation on the management of smart connected vehicles, providing a legal basis for L3 self-driving vehicles to legally drive on the road.

Commenting on the news on Weibo after the regulation was announced, XPeng Chairman and CEO He Xiaopeng said it would be a milestone worth noting in the history of autonomous driving in China.