XPeng P5 test cars equipped with the City NGP did not need to be taken over at all, or only once, during multiple tests, he said. 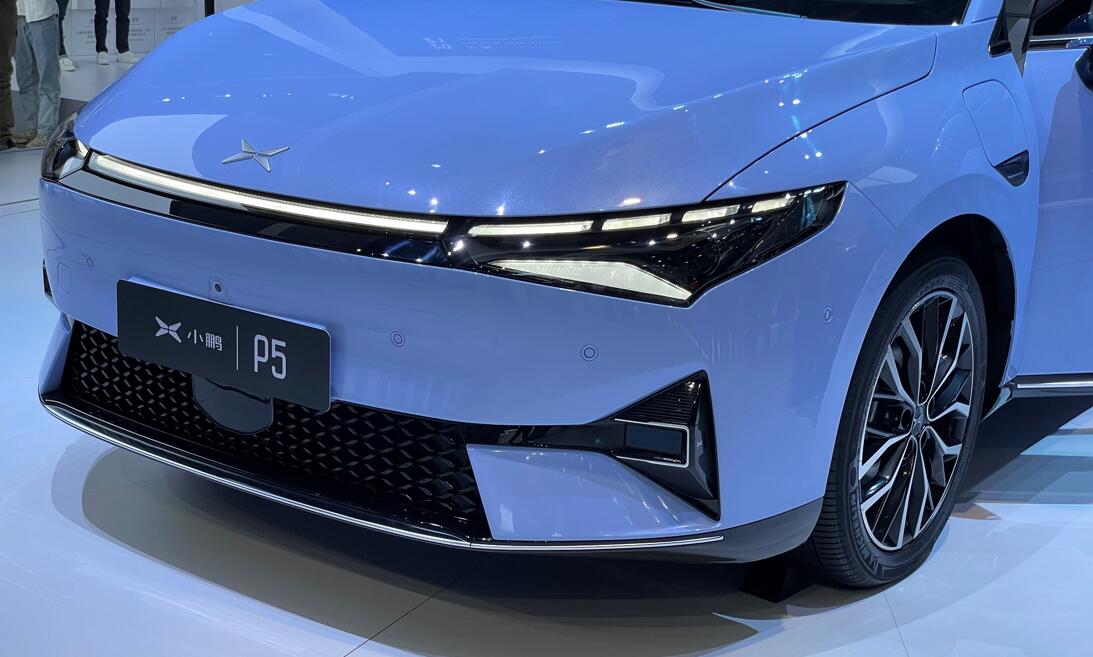 XPeng Motors (NYSE: XPEV, HKG: 9868) is seen as one of the strongest Chinese companies in smart driving technology, and its helmsman is confident the company's upcoming self-driving software will surpass Tesla's.

Judging from test results, XPeng's City Navigation Guided Pilot (NGP), which is expected to be launched this year, will work better than Tesla's FSD, local media outlet Auto Time quoted the company's CEO He Xiaopeng as saying in a report today.

In many tests of tens of kilometers in urban Guangzhou, the XPeng P5 test car with the City NGP did not need to be taken over at all, or only once, he said.

Such results are very close to the performance of the NGP on the highway, he said.

However, he also cautioned that XPeng's ability to launch XPILOT 3.5 later this year is subject on regulatory approval.

From the results so far, the safety per million kilometers is far better than manual driving when smart assisted driving is turned on, he said, adding that XPeng is currently improving this metric further and hopes to bring the safety rating up to 50-100 times in the future.

"I think intelligent assisted driving will start to move into a higher-level autonomous driving phase later this year and possibly into a driverless phase by 2026," he said.

XPeng pushed XPILOT 2.5.0 to P7 models on January 26, 2021, bringing the NGP feature for the first time, which is navigation-assisted driving from point A to point B based on a user-set navigation route.

On January 26 this year, the first anniversary of the feature's launch, XPeng said users had driven a total of 19.25 million kilometers with it, equivalent to about 500 laps around the equator.

At the end of March last year, XPeng completed a 3,000-kilometer NGP long-distance challenge, claiming a success rate of more than 90 percent on most roads.

While Tesla currently allows Chinese users to shop for the Full Self-Driving (FSD) software, its performance is not seen as much different from the base version of Autopilot.

After XPeng announced its next-generation Autopilot architecture that would use LiDAR in late November 2020, Tesla CEO Elon Musk responded to Twitter users by suggesting that the company had stolen Tesla's software.

The XPeng CEO then denounced this as a deliberate smear and said that starting in 2021, Tesla should be prepared to be beaten by XPeng in the autonomous driving space in China and "not be able to find out where the East is".