Louwman will open offline stores in several Dutch cities to provide a full range of sales and after-sales services for BYD's NEVs. 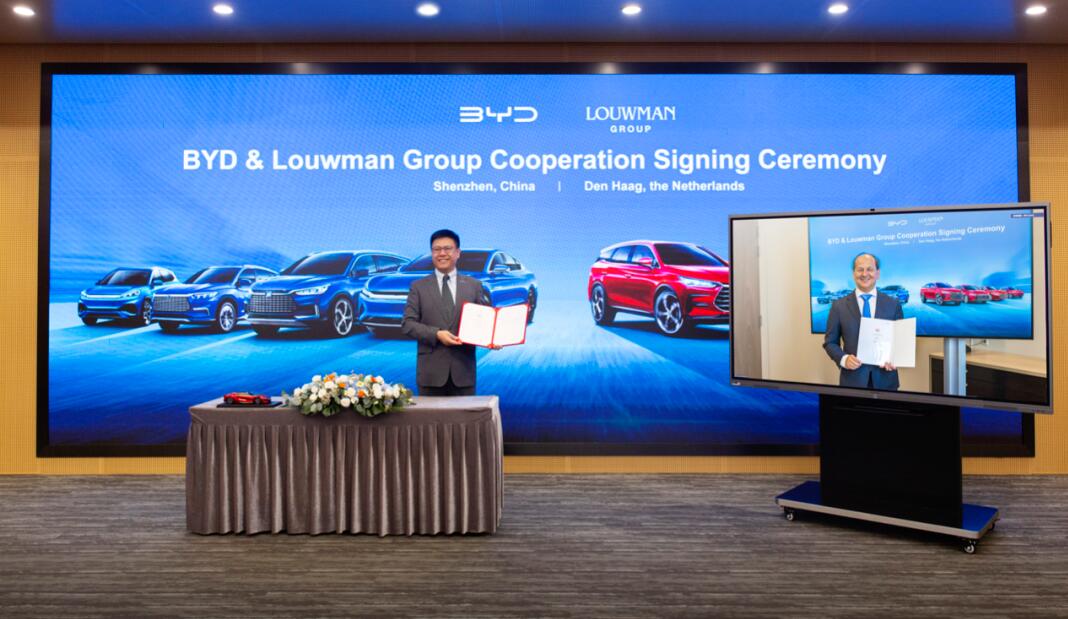 BYD has partnered with Louwman Group, a leading European car dealer, to jointly offer NEV products for the Dutch market, the largest NEV maker in China announced in a press release Tuesday.

As BYD's passenger car dealership partner in the Netherlands, Louwman will open offline stores in several Dutch cities to provide a full range of sales and after-sales services for BYD's NEVs.

Starting in September, local consumers can visit BYD's first pioneer store in Amsterdam, Netherlands to experience the latest BYD models, according to the press release.

Many readers may be unfamiliar with Louwman, but it is one of the largest car dealership groups in Europe, founded in 1923. 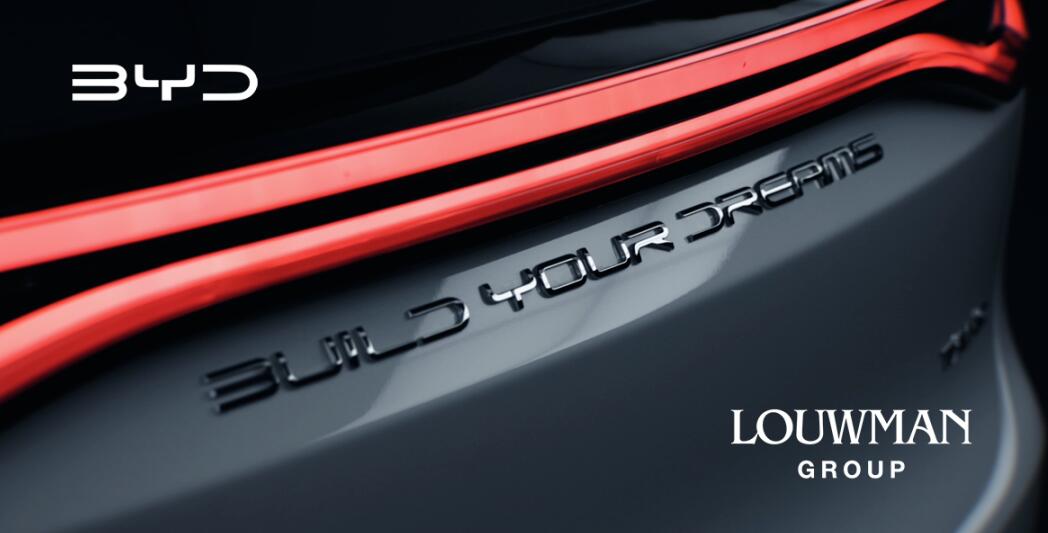 BYD and Louwman held a remote online signing ceremony for the partnership.

This is the latest move in the expansion of BYD's passenger vehicle business in overseas markets.

By the end of this year, BYD's all-electric passenger car business is expected to cover 45 major cities in Brazil through a partnership between BYD Brazil and local dealers, the company said on May 27.

BYD also plans to have 100 designated dealers in Brazil by the end of 2023, the company said.

BYD is the largest NEV maker in China and stopped production and sales of internal combustion engine vehicles in March. 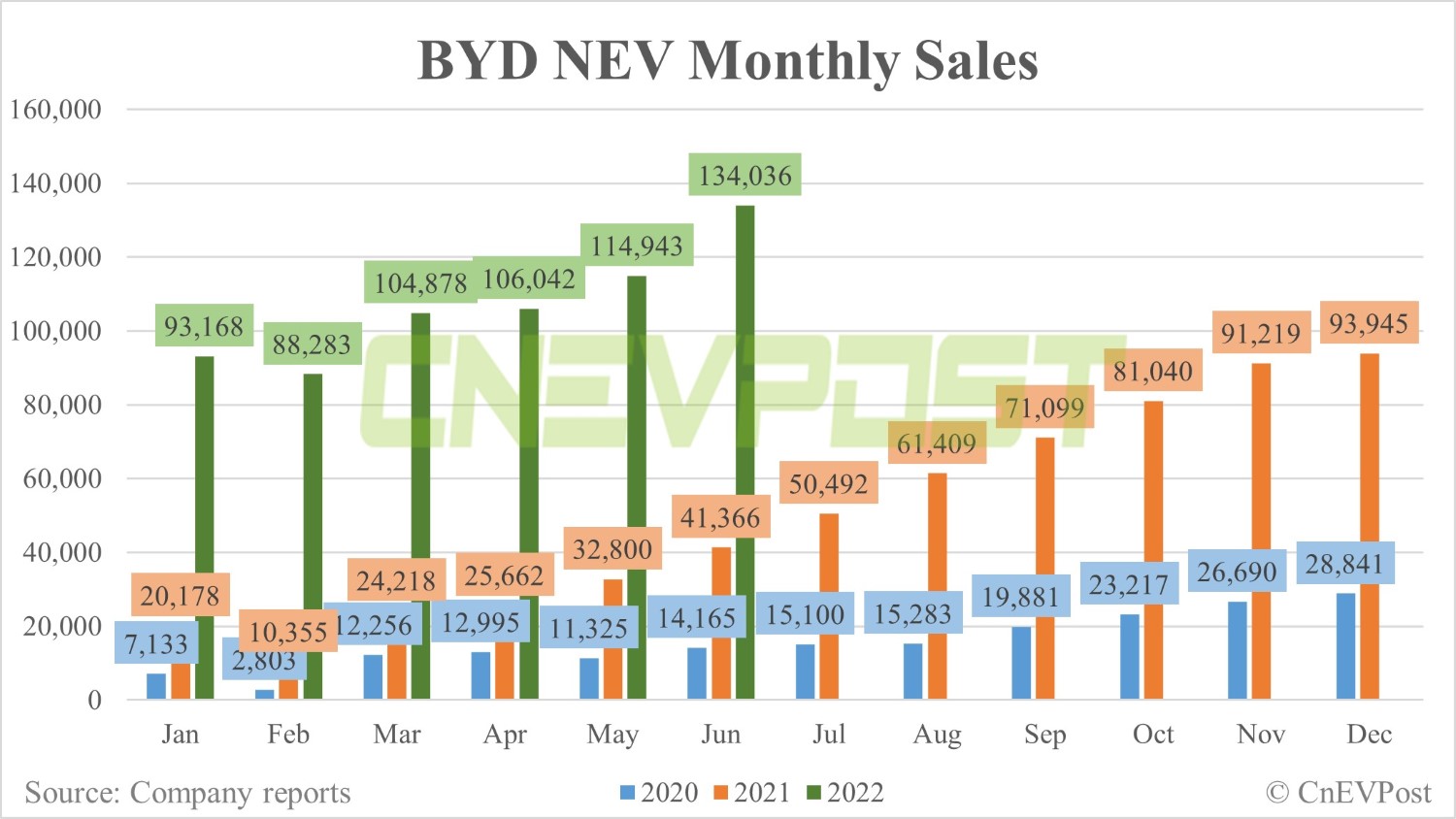