In the automotive section, BYD will focus on pure electric and plug-in hybrid vehicle businesses in the future. 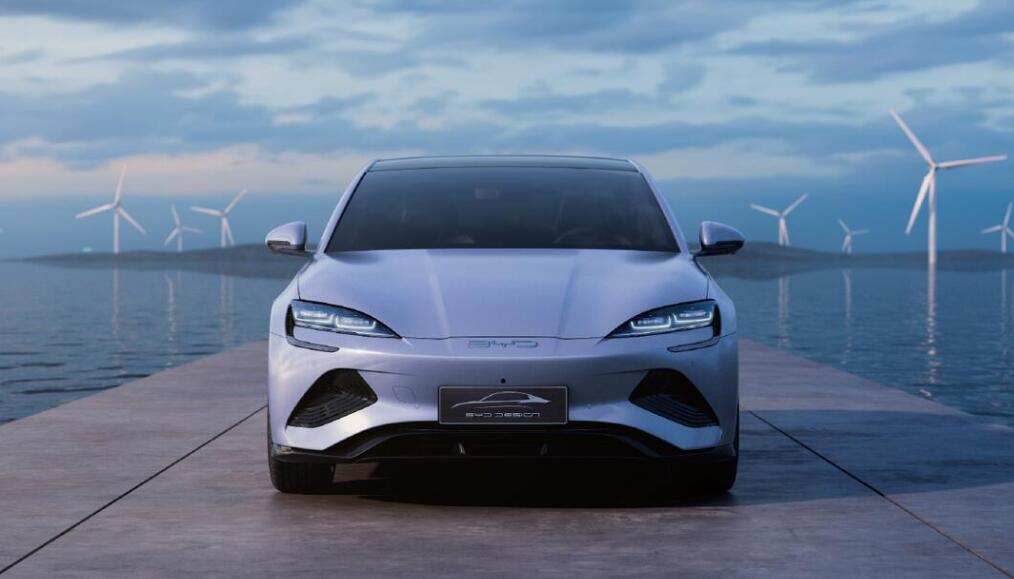 In line with its strategic development needs, BYD has stopped production of fuel vehicles since March 2022, the company said in an announcement on the Hong Kong Stock Exchange today.

In the automotive section, BYD will focus on pure electric and plug-in hybrid vehicle businesses in the future, it said.

The company had zero fuel vehicle sales and production in March, according to the announcement.

"By 2022 at the earliest, BYD will completely stop producing pure fuel vehicles," these reports said.

He said that from the perspective of domestic and foreign environment and resources, the general trend of NEVs replacing fuel vehicles is already set.

Wang expected there will be a long transition phase in the development of the NEV market, from plug-in hybrids to pure electric vehicles.