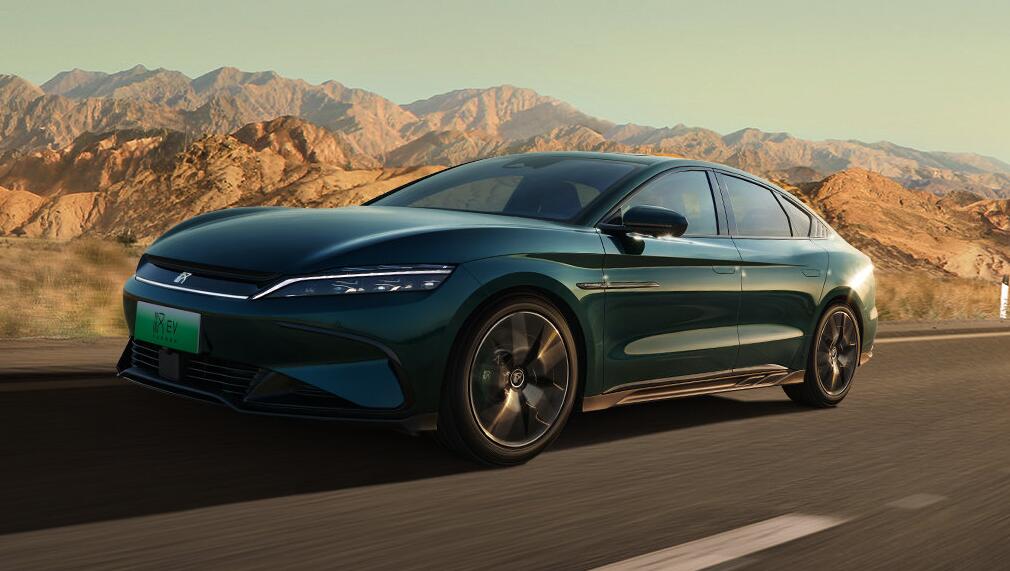 The dual credit policy is one of the key forces driving the electrification transition of automakers in China, and BYD (SHE: 002594, HKG: 1211, OTCMKTS: BYDDF) and Tesla (NASDAQ: TSLA), as the biggest players, are naturally the biggest beneficiaries.

In 2021, 129 passenger car companies in China generated a total of 6.79 million positive new energy vehicle (NEV) credits and 797,900 negative NEV credits, according to information released by China's Ministry of Industry and Information Technology (MIIT) on July 5.

As background, as CnEVPost has previously mentioned, China's dual credit policy is one of the most important drivers for the rapid development of the NEV industry.

Before their negative credits are zeroed out, products with substandard fuel consumption cannot be sold to the public.

The MIIT previously released information showing that the average transaction price of NEV credits in 2021 was RMB 2,088 ($312) per credit, which means that if BYD and Tesla sold all the credits they received last year, they would earn RMB 3.46 billion and RMB 2.93 billion, respectively.

NIO (NYSE: NIO, HKG: 9866, SGX: NIO) is not in the latest table published by the MIIT, but given that its vehicles are produced in JAC's factory, the positive credits earned by JAC are mainly contributed by NIO.

JAC reported 2021 electric vehicle (EV) sales of 134,118 units, data monitored by CnEVPost show. Although the company did not specify, as is industry practice, the figure includes NIO's vehicles, which was 91,429 units in 2021, or about 68 percent of JAC's total EV sales. 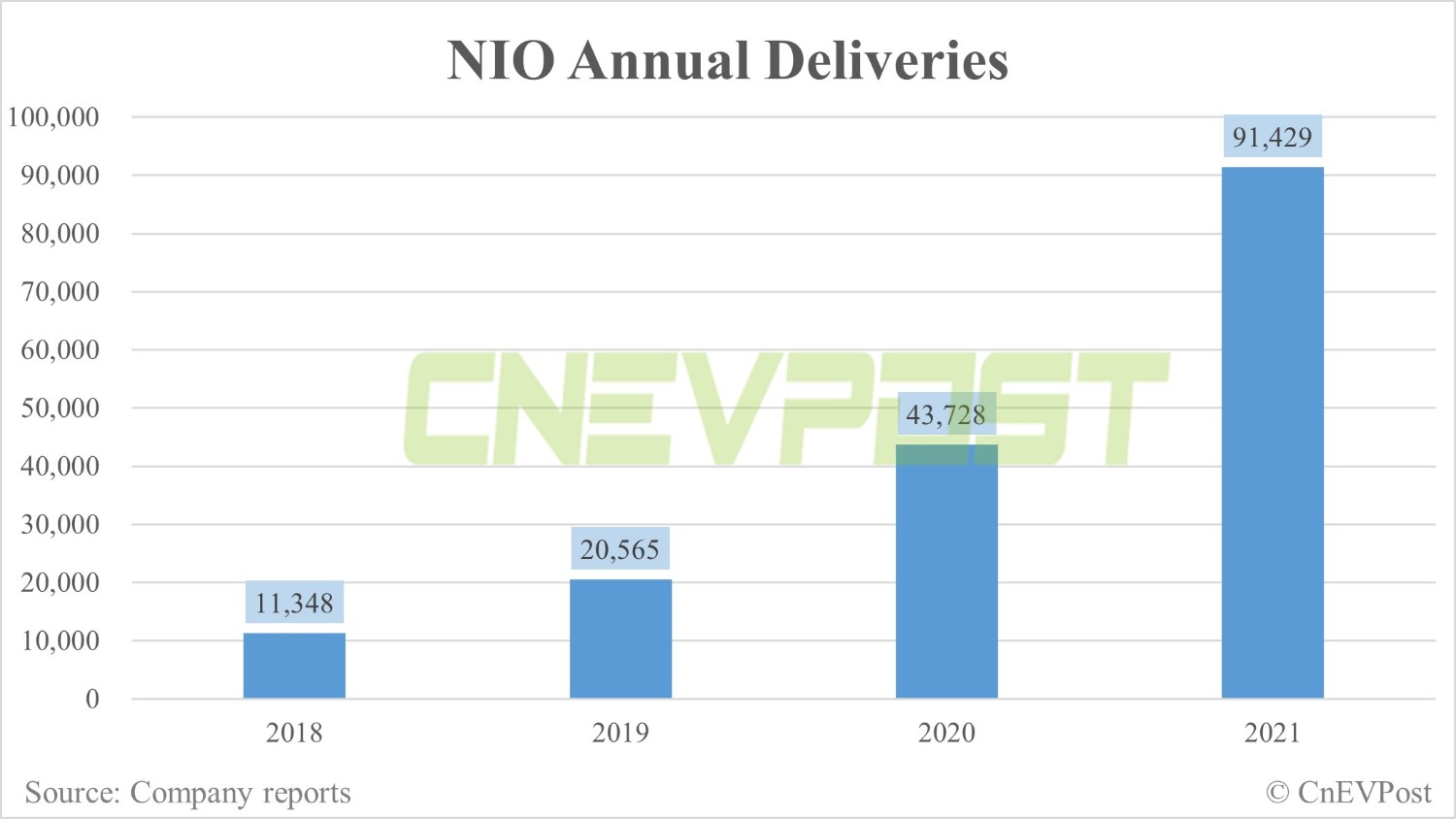 Li Auto (NASDAQ: LI, HKG: 2015) got 143,507 credits, valued at about RMB 299 million. Li Auto's Li ONE vehicles sold in 2021 are extended-range vehicles with about half the capacity of battery electric vehicles.