China's 'dual credit' policy, what you need to know

China's dual credit policy is one of the most important drivers of the rapid development of the new energy vehicle industry, and now vehicle companies can start trading their credits.

Between July 15 and August 31, car companies including NIO, XPeng Motors, Li Auto, Tesla China, and BYD can trade the new energy credits they accumulated last year, according to a recent announcement from the Ministry of Industry and Information Technology (MIIT).

If a car company cannot get its negative credits to zero, it will need to submit a product adjustment plan to the MIIT and set a deadline for compliance.

Until their negative credits are zeroed out, they cannot sell products that do not meet fuel consumption standards.

In 2020, Tesla China, BYD, NIO, and SAIC-GM-Wuling were big winners of this policy.

Tesla China earned $1.58 billion in operating income from the sale of credits in 2020, while the company made a net profit of $721 million for the year. This means that without this additional revenue, 2020 would be another loss-making year for the company.

They are actively setting up subsidiaries to target the ride-hailing market to reduce their negative credits through internal offsets.

When SAIC-GM-Wuling unveiled the Hongguang Mini EV, it admitted that the move was partly to avoid paying high prices for credits. And the car's popularity has put the company third on the positive credits list.

A report by The MIIT at the end of May showed that the unit price for 2020 new energy credits transactions was generally higher than RMB 1,000, with an average transaction price of RMB 1,204.

The unit price of new energy credits in China has risen from RMB 300-500 initially to RMB 2,500-3,000, according to a previous research report by Industrial Securities.

"The price of credits is expected to rise further. With unit prices more than doubling, NIO's revenue from credit sales in 2021 will be four to five times that of 2020," William Li previously stated. 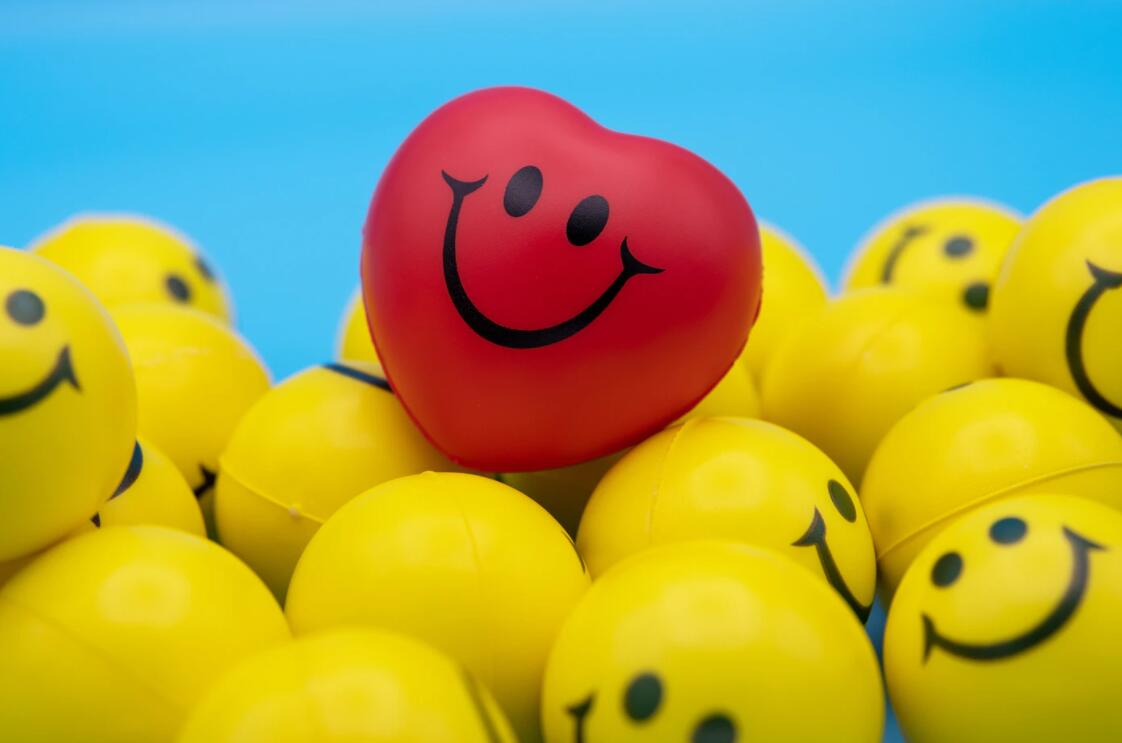