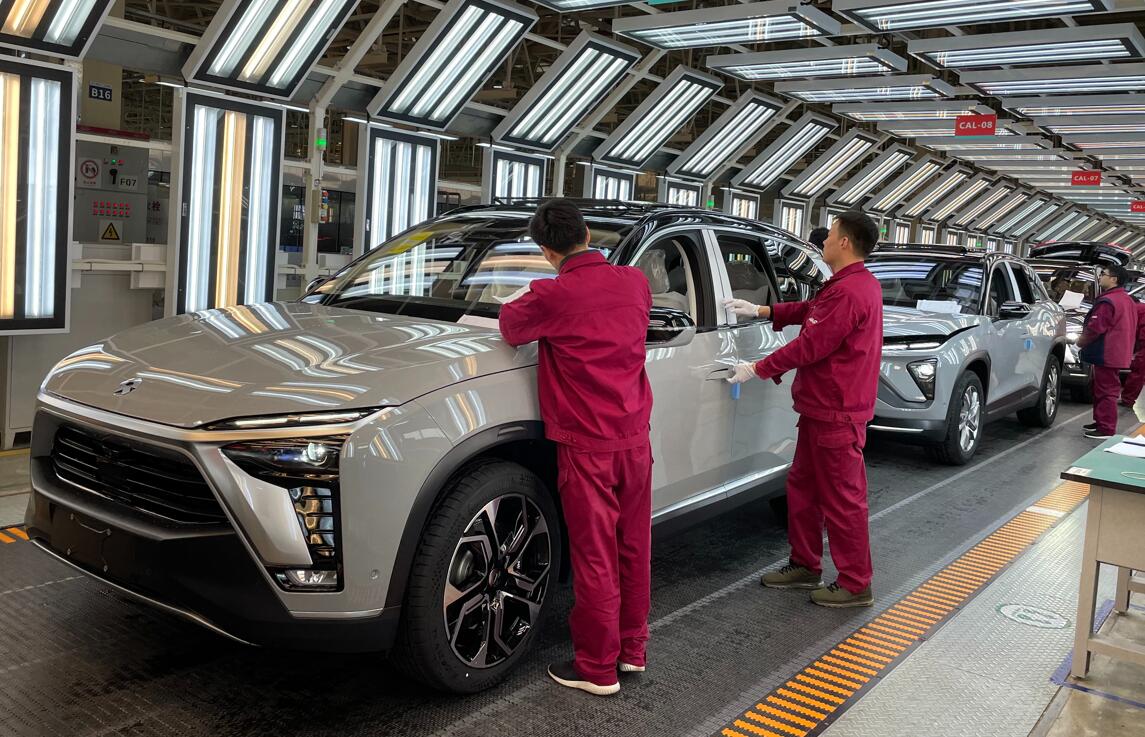 Car companies including NIO, XPeng Motors, Li Auto, Tesla China, and BYD have accumulated a lot of new energy credits last year, and now they can start trading them.

Chinese automakers can trade their credits now, with a centralized trading deadline of Aug. 31, according to a document released by the Ministry of Industry and Information Technology (MIIT) dated July 15.

Vehicle companies that generate negative credits in 2020 should submit a report for offsetting their credits and a transaction filing agreement through the management platform by Aug. 31, according to the document.

The credit management platform can be found at https://sjfxt.miit.gov.cn, according to the MIIT.

If a car company is unable to get their negative credits to zero, then they will need to submit a product adjustment plan to the MIIT and set a deadline for compliance.

On July 15, the MIIT released a report showing that Chinese automakers had 4.37 million positive credits and 1.07 million negative credits in 2020.

The unit price of new energy credit transactions in China has risen from RMB 300-500 yuan initially to RMB 2500-3000 yuan, according to a previous research report by China Industrial Securities.

At the end of April, the MIIT released data on Chinese automakers earning new energy credits in 2020. NIO was not listed in the table at the time, probably because its vehicles were manufactured by JAC.

That data shows JAC earning 256,518 new energy credits in 2020, the vast majority of which should start with NIO.