When CATL announced the Qilin Battery last week, it said the battery could be charged to 80 percent in as little as 10 minutes. The latest battery technology it teased cuts that time even further.

CATL already has super-fast charging technology that can charge up to 80 percent in as little as 5 minutes, the largest Chinese power battery maker said today in an online exchange with investors.

The company didn't announce much more about the technology. Its official website already shows a description of charging to 80 percent in five minutes. 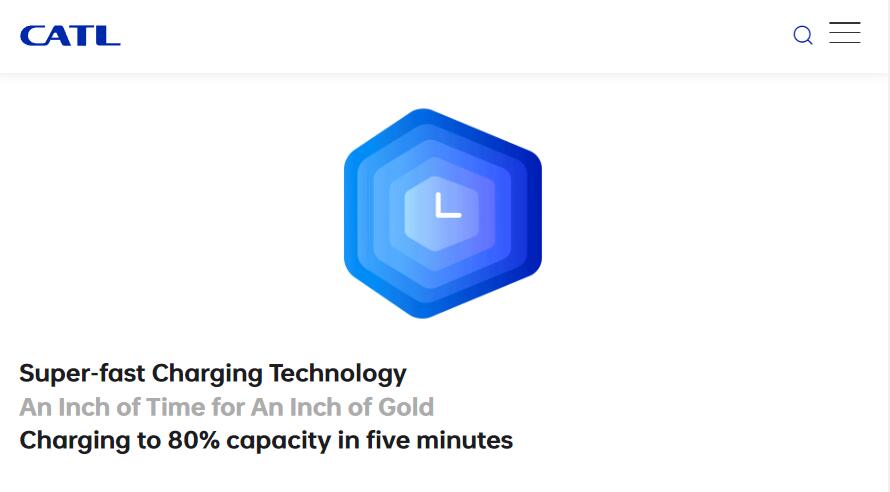 That's apparently faster than the CTP (cell to pack) 3.0 Qilin Battery it just announced, which CATL said could charge to 80 percent in as little as 10 minutes when it unveiled the battery on June 23.

While charging to 80 percent in 10 minutes is fast enough, CATL's new technology mentioned today will further cut that time in half. 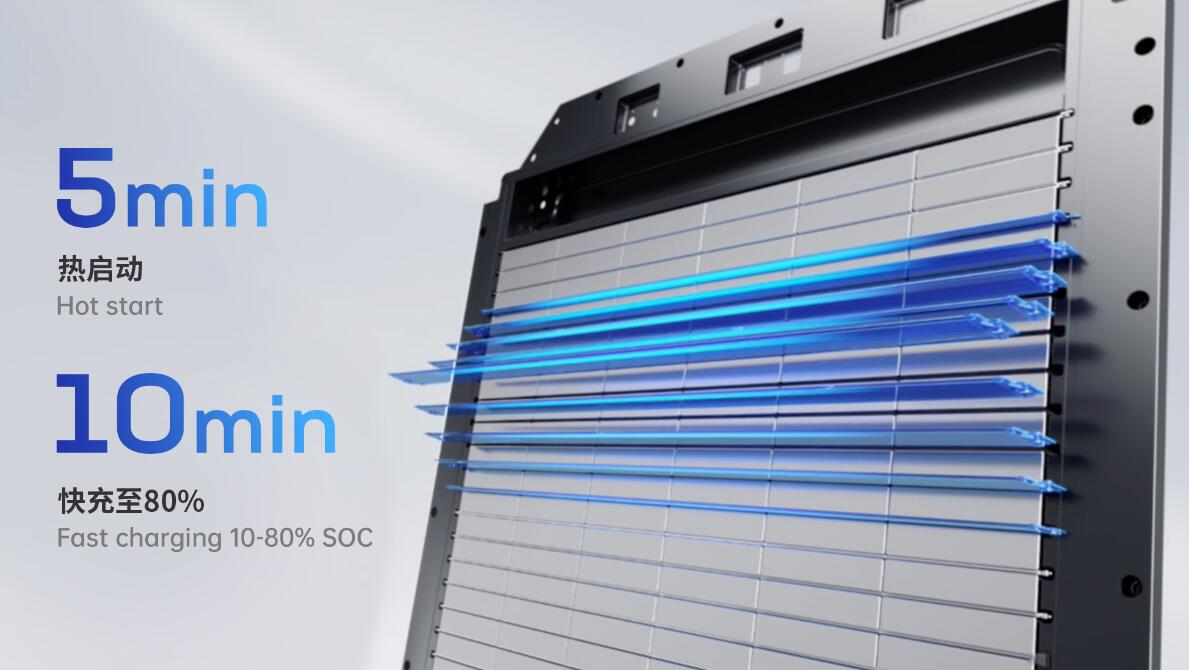 Another recent talk of superfast charging technology is XPeng Motors (NYSE: XPEV, HKG: 9868), whose chairman and CEO He Xiaopeng said on Weibo on June 14 that the company will start putting a new generation of superchargers into service later this year.

With the support of the charging pile, vehicles can get 200 kilometers in as little as five minutes of charging time, and the battery can be charged from 10 percent to 80 percent in 12 minutes, He said.

In the near future, the experience of using electric vehicles (EVs) will be disrupted, whether for holiday travel or long-distance trips, he said.

If CATL's five-minute recharge to 80 percent battery technology is mass-produced, the EV experience will undoubtedly see a further leap forward, meaning that the recharge time for such vehicles will not be much different from refueling an internal combustion engine vehicle.

However, CATL has not provided any details about the technology, nor has it hinted at when it will be announced. So for at least a year or two, Qilin Battery will likely be the choice of many car companies.

The Qilin Battery breaks records by allowing volume utilization to exceed 72 percent, making it the highest integrated battery in the world today, CATL said when it announced the battery.

The battery can reach an energy density of 255 Wh/kg, easily allowing vehicles to achieve a range of 1,000 kilometers, CATL said, adding that it will be in mass production by 2023.