NIO has taken note of the report, which is full of inaccuracies and misinterpretations of the company's disclosures, it told CnEVPost.

NIO has taken note of the report, which is full of inaccuracies and misinterpretations of the company's disclosures, it said in response to a request for comment from CnEVPost.

NIO has been strictly adhering to the guidelines for public companies and has initiated procedures in response to the report, so stay tuned for a follow-up announcement, the company told CnEVPost.

A firm called Grizzly Research said in a report released Tuesday that they believe NIO is playing a Valeant-like accounting game to inflate revenue and boost net income margins to achieve its goals.

They suspect that NIO is likely using an unconsolidated related party, Wuhan Weineng (or Mirattery), to inflate revenue and profitability, saying it's reminiscent of the Philidor-Valeant relationship.

Notably, NIO's US-traded shares do not appear to have been affected by the shorting attack, outperforming its major local peers. 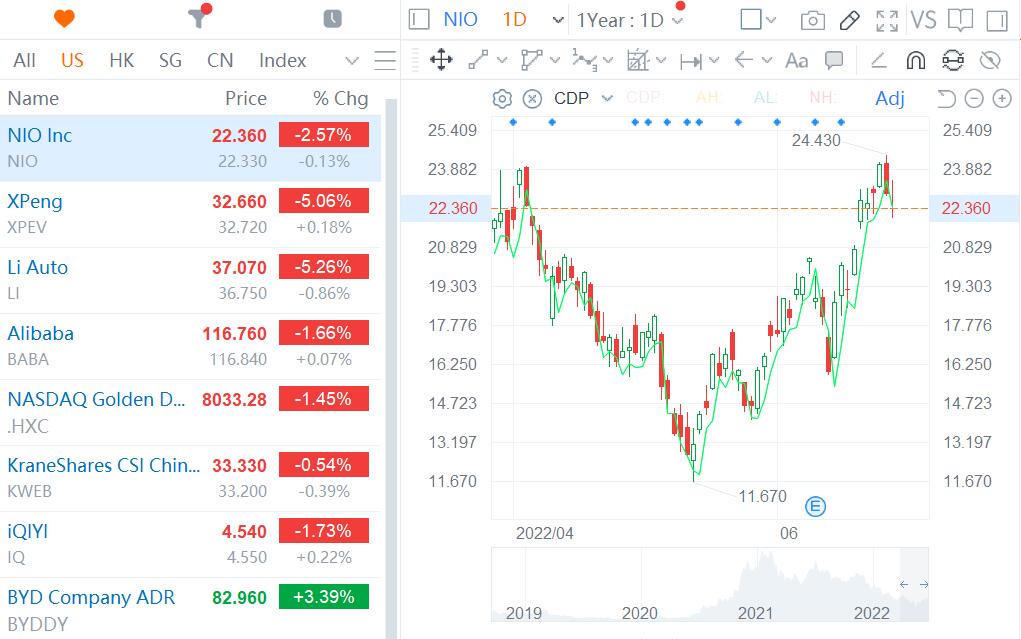 In August 2020, NIO launched its BaaS battery rental business and Mirattery is the manager of the battery assets.

The BaaS business allows users to purchase NIO vehicles without buying a battery, thereby reducing the cost of the vehicle at the time of purchase by at least RMB 70,000. But instead of the owner owning the battery, Mirattery will hold the title to the battery.

In September 2020, in Mirattery's second month of existence, it managed 0.04 GWh of battery assets, and that size had exceeded 6 GWh in mid-April, according to information previously announced by the company.