CATL officially sets price of its share offering at RMB 410

CATL raises a total of RMB 45 billion through the offering, which will be used for lithium battery capacity construction and technology development projects. 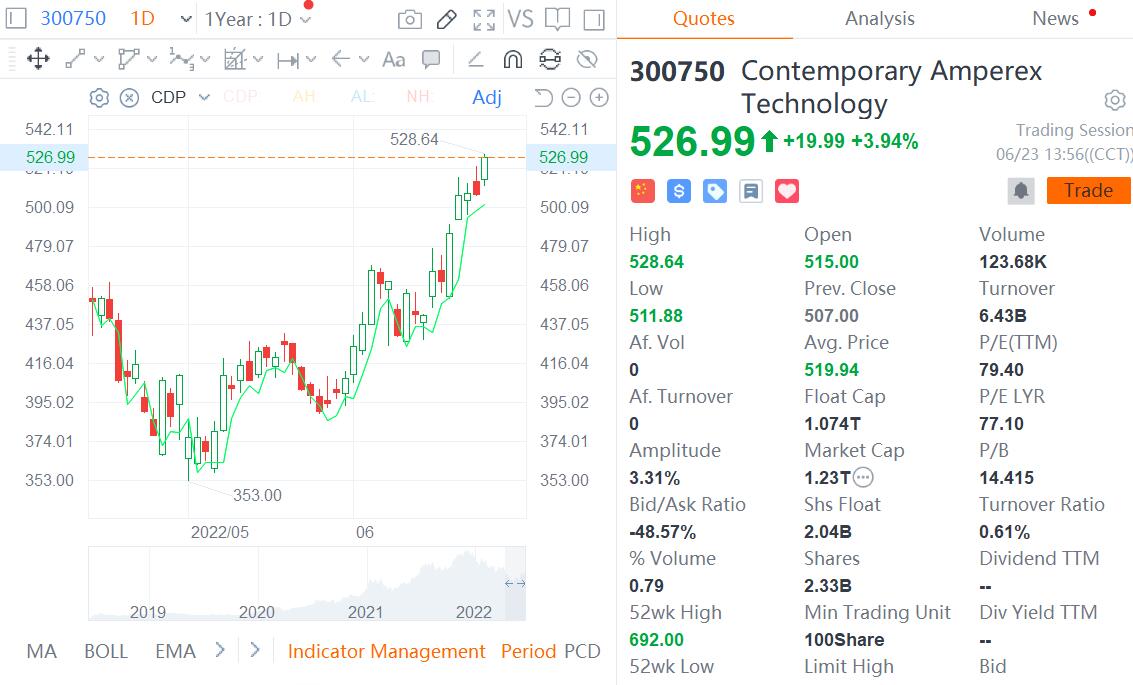 CATL priced the offering at RMB 410 per share, a premium of about 21 percent to the floor price of RMB 339.67, the Shenzhen-listed company said in an announcement on Wednesday.

It raised a total of RMB 45 billion through the offering, and after deducting issuance expenses of RMB 130 million, CATL actually received RMB 44.87 billion in funds, according to the announcement.

A total of 42 institutional investors participated in the subscription of the share offering, with 22 investors, including JPMorgan Chase, Morgan Stanley, Barclays and HHLR Advisors, a fund management company of Hillhouse Capital, ultimately receiving shares.

CATL said the proceeds will be used for lithium battery capacity construction and technology development projects. Among the projects, the capacity-building project involves four production sites in China.

CATL initially announced plans to raise 58.2 billion yuan through a private placement to no more than 35 specific targets in August last year, but was subsequently challenged for overfunding.

On April 29, CATL made an announcement indicating that it had received approval from the China Securities Regulatory Commission for this financing plan.

The latest share offering further strengthens CATL's capital on hand, which stands at RMB 89 billion at the end of 2021.

While CATL holds about half of the Chinese power battery market, the rise of its smaller competitors is threatening its dominance.

In April, the gap between CATL and BYD's share of the power cell market in China narrowed to just 6.1 percentage points as the Covid shock caused deliveries of CATL's customers to plummet, while BYD's sales were virtually unaffected.

CATL's market share decreased to 38.3 percent in April, compared to 32.2 percent for second-place BYD, according to the China Automotive Battery Innovation Alliance (CABIA). 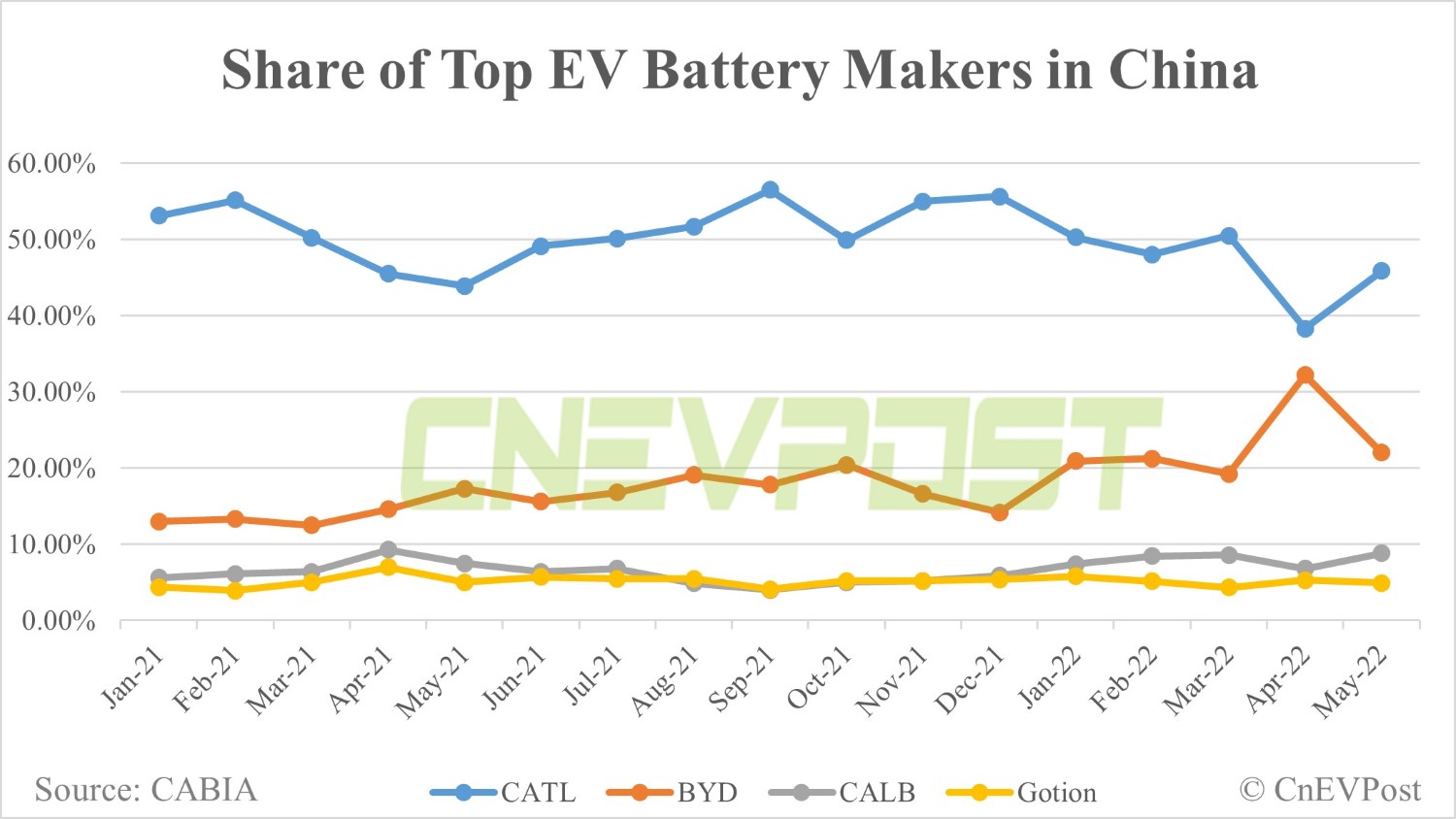 As of press time, CATL shares traded in Shenzhen rose 3.94 percent to RMB 526.99, as a government conference stoked investor optimism about the new energy vehicle (NEV) chain. CATL's cumulative gain since May 10 reached about 43 percent.