Previously BYD has made a strategic investment in another Chinese lithium producer, Chengxin Lithium, and signed a lithium procurement contract with it. 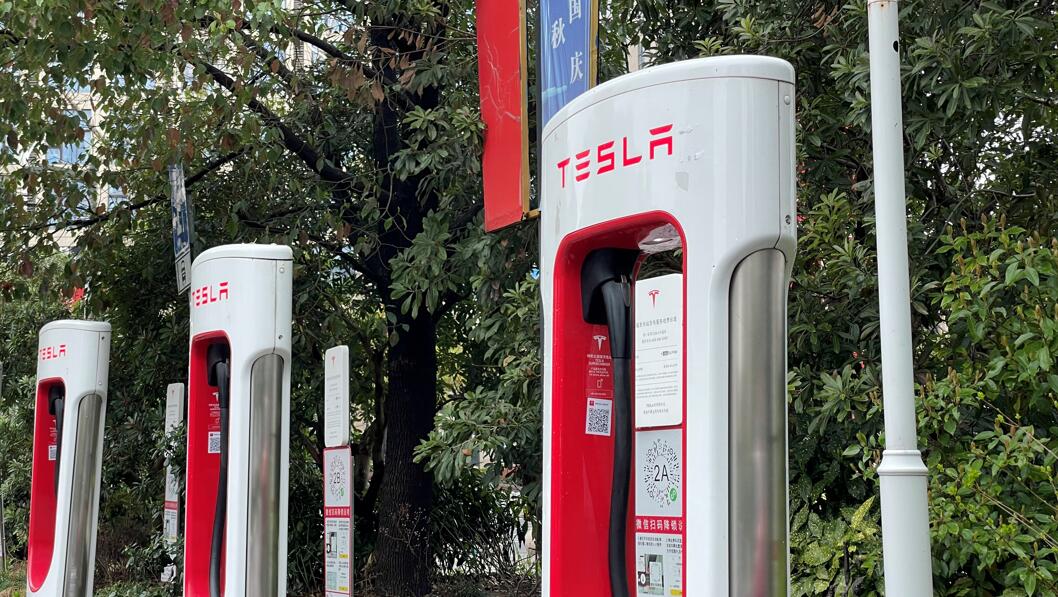 Tesla (NASDAQ: TSLA) is said to be participating in the subscription for the Hong Kong listing of a Chinese lithium giant, as the competition for upstream raw materials intensifies among electric vehicle companies and battery makers.

Tianqi Lithium (SHE: 002466), which is already listed in Shenzhen, said in a June 3 announcement that its application for a Hong Kong listing has been approved by the China Securities Regulatory Commission, and that the rest of the process will depend on regulatory authorities in Hong Kong.

There were market rumors that Tesla will participate in the subscription of shares in Tianqi Lithium's Hong Kong listing, local media National Business Daily said in a report today.

In response to a request for comment, an unnamed Tesla source said they were "unclear and had no response at this time," according to the report.

Tianqi Lithium had started the process of listing in Hong Kong in 2018, but then suspended the process due to falling lithium prices and the financial strain of the company's $4.1 billion acquisition of a 23.77 percent stake in Chile's SQM.

Between late 2019 and 2020, Tianqi Lithium's capital chain was in crisis for a while due to the huge loans it was carrying and the continued decline in lithium carbonate prices.

However, in the past year, the rapid development of the global electric vehicle industry has led to a significant increase in the price of lithium, a key raw material for batteries, allowing the company to see a significant improvement in its financial performance.

In late January, Tianqi Lithium resubmitted its listing application to the Hong Kong Stock Exchange and filed the first version of its listing documents, without disclosing the planned amount of financing at the time.

In its announcement last week, the company said it would issue no more than about 425 million shares in Hong Kong, with a par value of $1 each, all in ordinary shares.

Notably, it would not be surprising if rumors of Tesla's participation in a subscription for shares in Tianqi Lithium's Hong Kong listing are true.

On March 22, another Chinese lithium producer, Shenzhen Chengxin Lithium Group (SHE: 002240), announced plans to bring in BYD (SHE: 002594, HKG: 1211, OTCMKTS: BYDDY) as a strategic investor and raise up to RMB 3 billion in total from a private offering of shares.

On May 18, BYD announced that it will purchase and commission lithium products from Chengxin Lithium for an estimated RMB 4 billion ($593 million) over the course of 2022.

In addition to the deal, on May 31, local media outlet The Paper reported that BYD will buy six African lithium mines, enough to cover its needs for the next decade or so.