BYD secures $593 million worth of lithium supplies from local producer

This is the first lithium supply contract BYD has secured after its strategic stake in Shenzhen Chengxin, which is expected to give it a more stable supply of raw material. 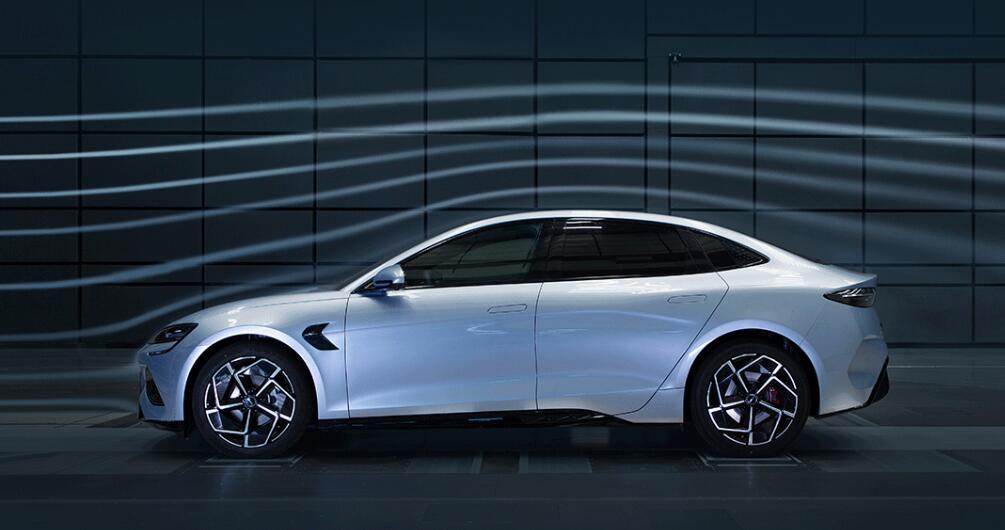 Locking in supply is critical for a new energy vehicle (NEV) maker at a time when raw material prices continue to rise.

BYD (OTCMKTS: BYDDY, HKG: 1211) will buy and commission lithium products from local lithium producer Shenzhen Chengxin Lithium Group (SHE: 002240) for an estimated 4 billion yuan ($593 million) in 2022, according to an announcement today by the NEV maker.

To date, BYD has purchased RMB 436 million worth of lithium products from Shenzhen Chengxin, according to the announcement from the company on the Shenzhen Stock Exchange.

BYD made the announcement because Shenzhen Chengxin is a company with which it has an interest, and BYD's board secretary Li Qian was elected as a non-independent director of the latter on May 17.

Founded on December 29, 2001, Shenzhen Chengxin was originally headquartered in Shenzhen, though it announced on April 20 that it had moved its headquarters to Chengdu, Sichuan province.

The company is one of China's largest lithium producers, with first-quarter revenue of RMB 1.69 billion and net profit attributable to shareholders of the listed company of RMB 1.07 billion.

It is also the first lithium product supply contract BYD has locked after its strategic stake in Shenzhen Chengxin, which is expected to give it a more stable supply of raw materials.

On March 22, Shenzhen Chengxin announced that it plans to introduce BYD as a strategic investor and raise total funds of up to RMB 3 billion through a non-public offering of shares to it.

Previously, BYD's lithium supply was mainly purchased from other companies according to market prices, without long-term stable supply cooperation with upstream lithium producers, BYD said on March 23, adding that last year the price of lithium rose sharply, bringing about a tight supply.

BYD is already China's largest NEV company, and locking in lithium supply is critical to its next growth.

The company sold 106,042 NEVs in April, up 1 percent from March and up 313 percent from a year earlier, amid a general plunge in sales by other carmakers. 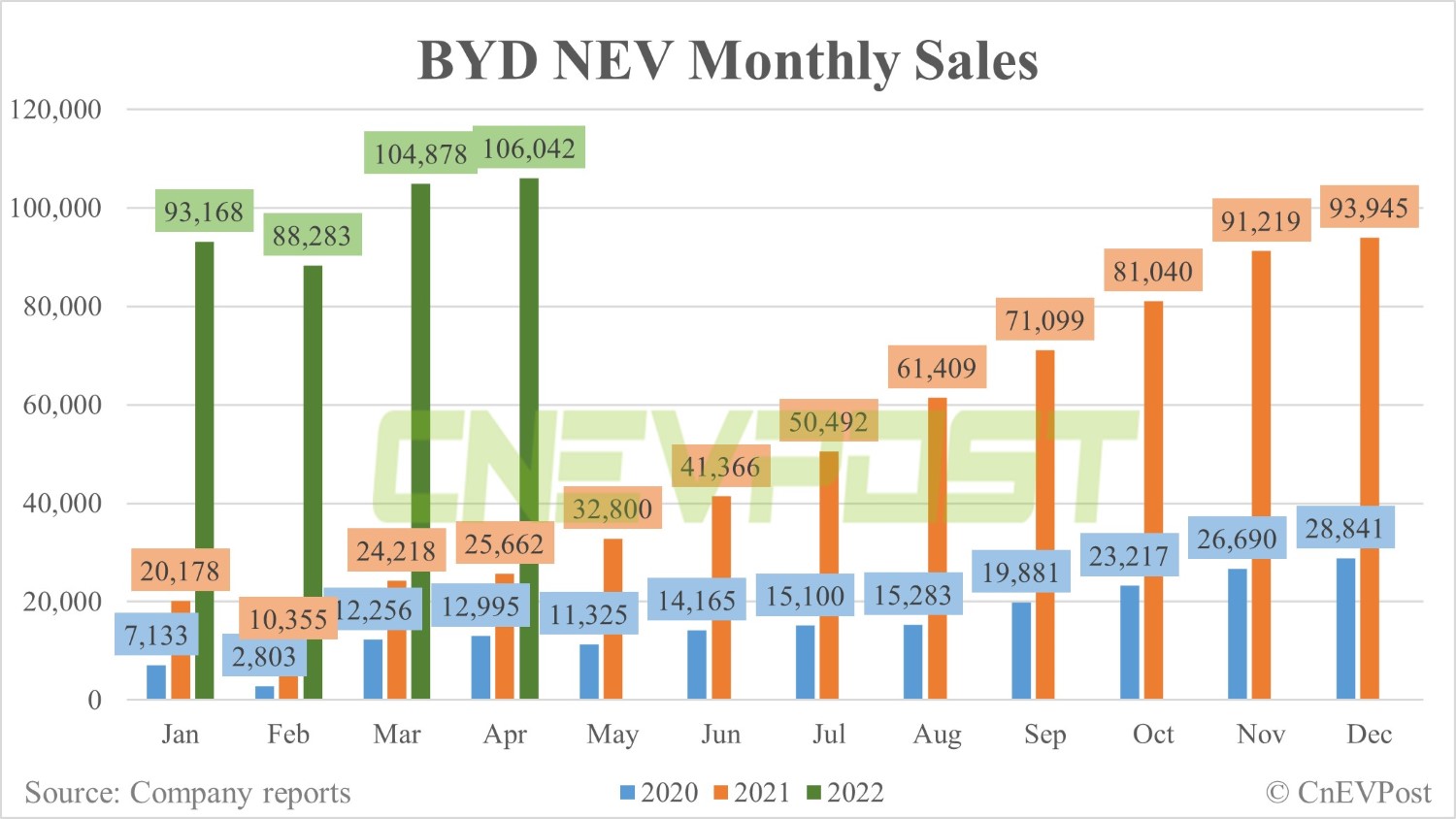 This is the second consecutive month that BYD has sold more than 100,000 NEVs, another record high, after selling 104,878 units in March. It stopped production and sales of internal combustion engine vehicles from March.

In April, China's power battery installed base was 13.3 GWh, up 58.1 percent year-on-year, but down 38.0 percent from March, according to data released by the China Automotive Battery Innovation Alliance (CABIA) on May 11. 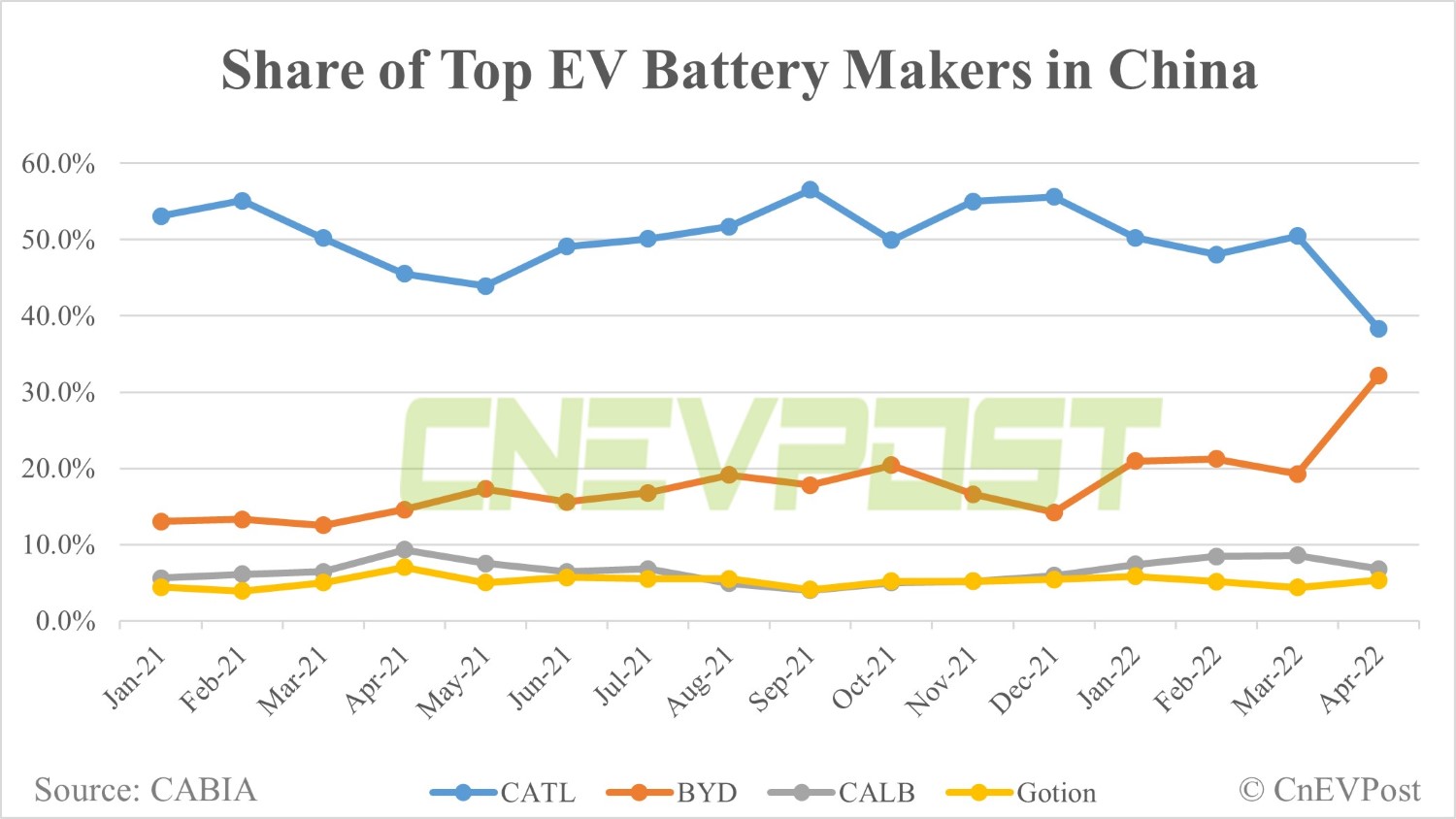 Lithium production growth in China, however, was much slower, with market research firm Baiinfo's data showing that lithium carbonate production rose just 6 percent and 22 percent year-on-year in January and February of this year.