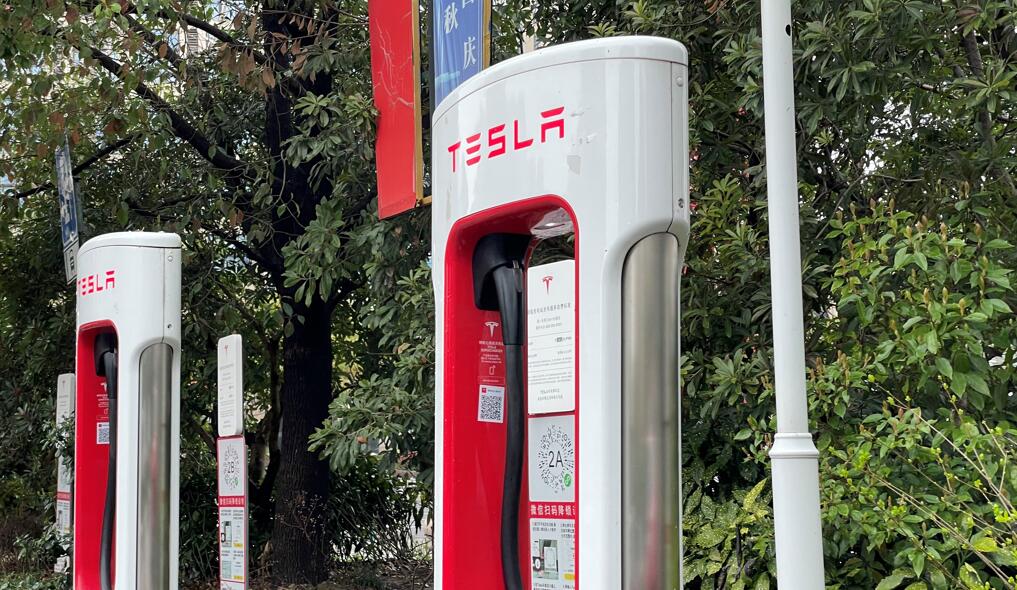 Tesla (NASDAQ: TSLA) added 20 Supercharger stations in the Chinese mainland in April, including 79 Superchargers, the company said in a message posted today on its official WeChat account.

These additional facilities are located in 16 cities across the Chinese mainland, including Beijing, Qingdao, Chongqing, Shenyang, Tianjin and Yangzhou.

V3 Supercharger technology is the fastest charging technology on the market today, reaching up to 250 kW of power and giving vehicles a range of 275 kilometers in as little as 15 minutes, Tesla previously said.

These charging facilities cover more than 370 cities and regions in China, Tesla said.

In May, Tesla expects to add Supercharger stations in Tianjin, Weifang, Qingdao, Urumqi, Taizhou, Guangzhou and Changsha, according to the company.

As a result of the Covid outbreak, Tesla China produced only 10,757 vehicles in April, with wholesale sales of 1,512, according to data released by the China Passenger Car Association (CPCA) on May 10.

Tesla delivered only 552 Model 3s and 960 Model Ys in China in April, but nonetheless, sales of other models in China's high-end SUV market still have a long way to go if they want to catch up to the Tesla Model Y.