Tesla is trying to start a second shift at the plant as early as next week so that car production can resume running around the clock once supplies of auto parts become smoother, according to Bloomberg. 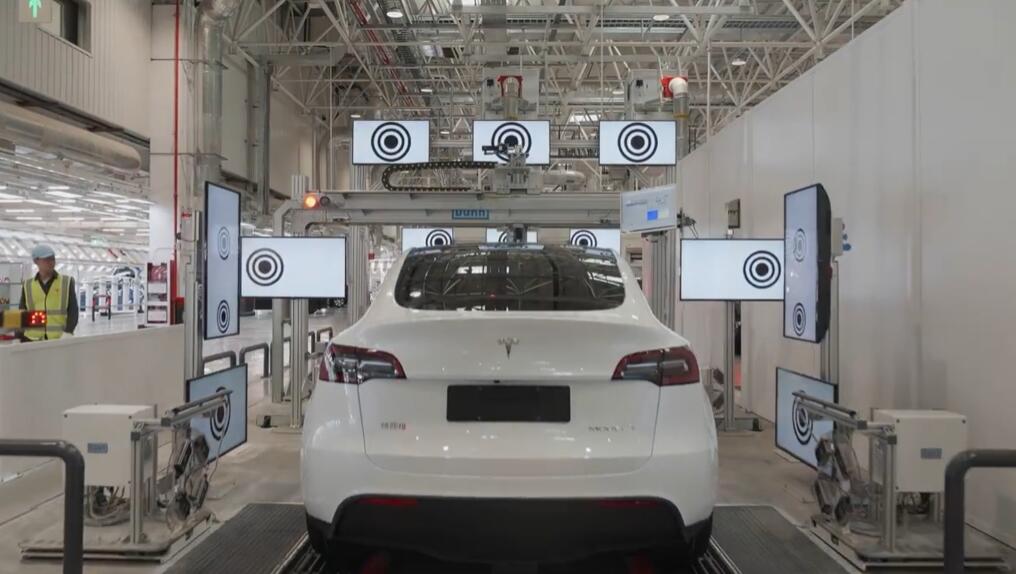 Tesla (NASDAQ: TSLA) plans to keep employees at its Shanghai plant working through mid-June in a so-called closed-loop system - in which employees are shuttled to and from work and given regular Covid-19 tests - even as Shanghai moves to ease restrictions on the lockdown, Bloomberg reported today, citing people familiar with the matter.

Thousands of the company's workers have been sleeping on the factory floor for 12-hour shifts, six days a week, to restart production after weeks of suspension due to the lockdown, the report said, adding that at this stage, Tesla wants to move those workers to a dormitory that will keep them in a kind of closed-loop until June 13.

Tesla is also trying to start a second shift at the plant as early as next week so that car production can resume running around the clock once the supply of car parts becomes smoother, according to the report.

Tesla executives are now in talks with Shanghai authorities over accommodations for existing and planned shift workers, who could be housed in temporary dormitories or vacant Covid isolation centers, the report said.

The company had hoped that most workers would be able to take a bus from their homes each day, but community officials vetoed the idea, saying that if people left their apartments they wouldn't be allowed back, according to the report.

Tesla's Shanghai plant halted production when the city went into a phased lockdown from March 28 and officially began resuming production on April 19, with 8,000 employees returning to work, according to local media reports.

Capacity utilization at Tesla's Shanghai plant has exceeded 45 percent, slightly below SAIC's 50 percent, an official at the city's Lingang new area said at a May 17 press briefing.

So far, Lingang's supporting companies in the auto chain have reached capacity utilization rates of about 50 percent, according to the official.

Shanghai is moving to ease the wider lockdown as new cases continue to fall.

Shanghai's next Covid prevention and control will be divided into three phases, with the goal of fully restoring normal life and company production to order from June 1 to mid-to-late June, local officials said at a May 16 briefing.