China-led Phoenix Motor sputters with watered down US listing plan

Electric vehicle maker aims to raise $20 million from its Nasdaq IPO, down from a previous $150 million target, which is only enough to fund its operations for a year. 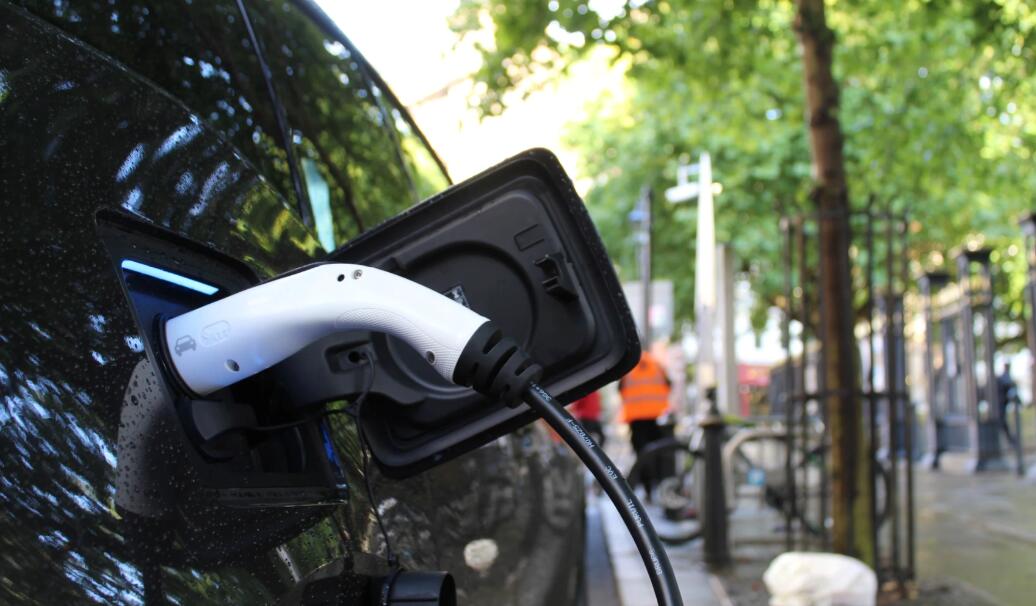 This article by Rajiv Sekhri was first published on The Bamboo Works, which provides news on Chinese companies listed in Hong Kong and the United States, with a strong focus on mid-cap and also pre-IPO companies.

A former American electric vehicle (EV) highflyer that was later commandeered by China-linked owners appears to be running out of fuel. Phoenix Motor Inc., which is owned by SPI Energy Co. Ltd. (SPI.US), said earlier this month it is moving ahead with a plan to list on the Nasdaq, according to an updated prospectus. But the cash Phoenix hopes to raise is a fraction of what was planned five months ago – a telling sign of investor jitters and SPI's own checkered past.

SPI first announced plans to spin off Phoenix and raise up to $150 million by selling as many as 20 million shares last November. But it seems investors weren't too excited, and now that plan has been sharply downsized to a meager $20 million fundraising target by selling up to 2.5 million shares between $7 and $9 each.

It was a relatively early arrival to the sector, delivering its first commercial EV back in 2014. But things haven't gone so smoothly since then, with the company delivering just 104 EVs as of last year, according to Renaissance Capital.

Founded in 2003 in Ontario, Calif., Phoenix's original investors left the company after it received money from Middle Eastern investors in 2008. After struggling to find an audience, SPI bought the company for just $17 million in stock, cash and working capital commitments in late 2020.

That purchase reflects an often-seen Chinese penchant for buying up foreign brands and technology on the cheap, especially for emerging sectors like EVs.

SPI Chairman Peng Xiaofeng, who also uses the English name Denton, said at the time that Phoenix Motors was "well capitalized to compete." SPI expected "substantial growth" at Phoenix in 2021, 2022 and beyond, he added.

But things haven't quite panned out that way. Phoenix's sales fell 33 percent to about $3 million in 2021 from 2020, while its net loss more than tripled to $14.6 million from $4.67 million over that period, according to the latest prospectus.

And that's just the tip of the iceberg. Phoenix, which has never turned a profit, needs cash to increase production, faces supply chain backlogs and offers a very expensive product with a short battery range. It has yet to achieve positive cash flow and expects negative cash flow this year and next.

Phoenix's electric-powered sport utility trucks and SUVs are pricey, ranging from $165,000 to $220,000 apiece. And its EVs have a maximum range of just 160 miles (256 kilometers) with a minimum recharging time of five to six hours, compared with 240 miles to 350 miles for traditional combustion engine vehicles. Further limiting their use, Phoenix EVs can only be charged at select locations using proprietary equipment.

All of Phoenix's current offerings are built on the Ford E450 chassis, requiring its team to constantly re-engineer to ensure compatibility. This could lead to further complications if Ford decides to make its own electric version of the car – putting Phoenix in direct competition with the big automaker.

Phoenix had a backlog of 63 units at the end of last year, consisting of orders for 37 vehicles and 26 electric drive systems, signaling the company may be running into delays and cost overruns.

All that shows this is one Phoenix that could face quite a few difficulties rising from the ashes of its difficult past.

Next we'll look at SPI, which was founded in 2006 in California. It moved its operating headquarters to Shanghai in 2015 and currently is a Hong Kong-based provider of solar storage products and EVs. When SPI Chairman Peng, who has been with the company since 2011, rang the opening bell on Nasdaq on January 19, 2016, he talked about embarking on the "next chapter" as his company celebrated the milestone. SPI shares, which last closed at $1.88, traded as high as $175 the year of its IPO.

Media reports have speculated that SPI's lack of track record in EVs suggests things can only get tougher for the company. Part of the skepticism comes from Peng's association with LDK Solar, a solar panel maker which he founded in China's Jiangxi province in July 2005.

LDK showed early promise and at one point and was listed on the Nasdaq. But it later filed for bankruptcy in 2014, as it became an early victim of consolidation in the overcrowded solar sector.

SPI hired Zhou Liang, who most recently worked at California-based luxury EV maker Karma Automotive and also uses the name Lance, as CEO of Phoenix in March this year. Zhou certainly has plenty of street cred in cars, having worked at China's Foton Motor as well as Daimler and Fiat ventures in China.

Phoenix generates revenue mostly from the sale and lease of EVs and related equipment and services, with a handful of customers including big names like the US Defense Department and NASA's Jet Propulsion Laboratory.

The company is entering a crowded market which has been both kind and unkind to newly listed companies without a track record. For example, Southern California EV maker Rivian (NASDAQ: RIVN) went public last November at $78 a share with a valuation of $86 billion, despite having not delivered a single vehicle.

The stock has since lost more than three quarters of its value, last closing at $26.70 on May 12. Phoenix hasn't said if it plans to enter China, though such a move would seem logical given its strong Chinese connections and Beijing's strong promotion of EVs.

Then there's the very real issue of cash. With just $2.7 million in its coffers at the end of 2021, Phoenix desperately needs a money injection from its IPO. The company admits the $20 million it is targeting is only enough to last for a year. That means it's almost certain to return to the well for a secondary share sale later this year, assuming this delayed IPO makes it to market.