China to issue new policies to boost car consumption in rural areas as soon as this month, report says

A new round of policies to boost auto consumption in rural areas will be released soon, possibly as soon as this month, Cailian reported. 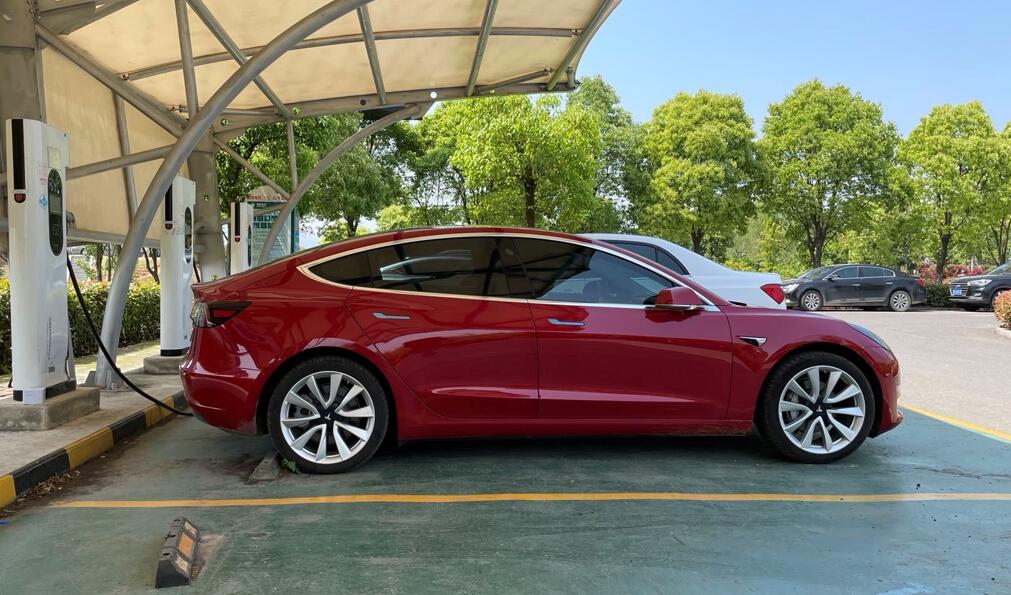 Boosting auto consumption in rural areas is one of China's measures to stimulate the sector. Now, the latest report suggests that new policy support may be on the way.

A new round of policies to boost auto consumption in rural areas will be released soon, possibly as soon as this month, Cailian said today, citing unnamed authoritative sources.

China is currently working closely on many policies, and it's not sure which one will be released, the report said, citing an insider from the China Association of Automobile Manufacturers.

In February, a plan issued by China's State Council mentioned that the country would implement a new round of measures to promote the entry of cars into the rural market and boost the renewal of durable consumer goods by rural residents, the report noted.

China will also improve the construction of charging and battery swap infrastructure in counties and central towns, according to the plan.

The latest report comes as China's auto industry has suffered a major setback due to the recent Covid outbreak.

China's passenger car retail sales in April were 1.042 million units, down 35.5 percent year-on-year and down 34 percent from March, according to data released by the China Passenger Car Association (CPCA) on May 10.

For May, the CPCA said the auto market continues to face serious challenges in terms of supply and demand due to external factors such as the Covid epidemic.

China has already lost 800,000 units in retail auto sales from January to April this year, and if it is to achieve growth in the auto market in 2022, the average monthly retail sales increase from May to December will have to exceed 100,000 units year-on-year, Cui noted.