BYD in spotlight over one plant's environmental concerns

A BYD plant has been accused by nearby residents of bringing serious air pollution and causing health damage. 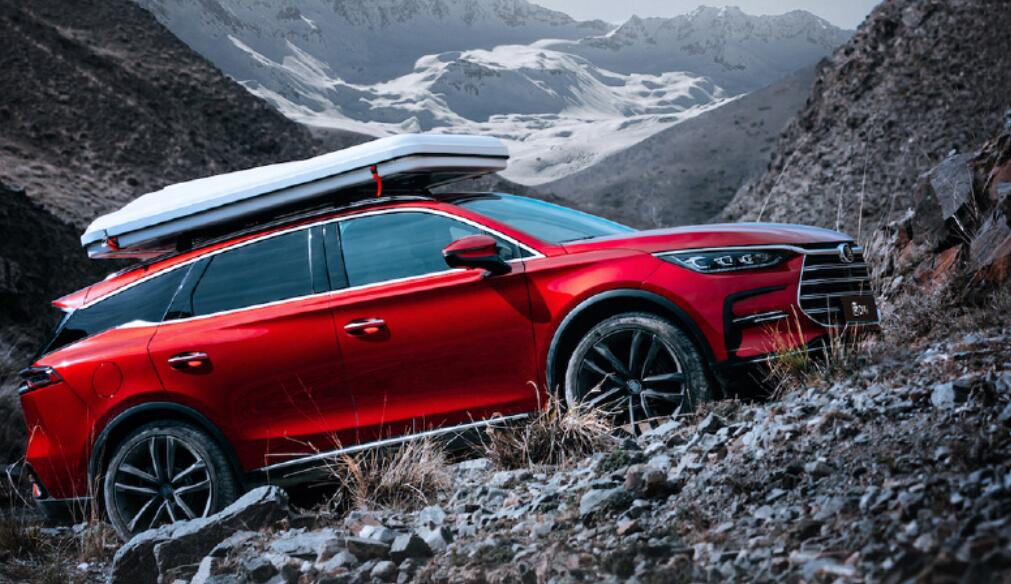 A BYD (OTCMKTS: BYDDY, HKG: 1211) production site is in the spotlight over pollutant emissions, threatening to extend an already months-long wait for vehicle deliveries.

The company's plant in Changsha's Yuhua district in central China's Hunan province has been accused by nearby residents of causing serious air pollution and damage to health, according to recent reports in several local media outlets.

There is a strong smell of paint, burning plastic and other odors near the plant, with the most irritating odors in the evening and early the next morning, and more than 1,000 nearby residents claiming to be affected, ifeng reported on May 7.

Meanwhile, more than 100 children in the neighborhood suffered from unexplained nose bleeds and adults also experienced nausea and coughing, according to the report.

As for the root cause of these health problems appearing, further determination is needed, but residents suspect they are related to increased pollutant emissions from the plant's increased production, the report noted.

In a statement posted on Weibo on the evening of May 7, BYD said the company had taken steps to address this, but denied that the health problems were caused by the plant's emissions.

BYD's industrial park in Changsha's Yuhua district, which went into operation in 2012, has emissions that comply with relevant national regulations and standards, BYD's statement said.

In some residential areas immediately adjacent to the industrial park, there may be odors, and the company has taken relevant measures and is actively improving them, BYD said.

However, rumors on the Internet that the factory's emissions exceeded standards and caused nosebleeds are malicious fabrications and associations, BYD said, adding that the company has reported to the police and will pursue legal responsibility of those relevant.

BYD originally built the plant in 2009, according to ifeng. After it launched its DM-i super hybrid system in 2021, the plant is the only production base for the system, according to the report.

BYD is expanding the plant, with the first phase of the project being put into production in July 2021 for the production and assembly of batteries, clicks, electronic controls and chips.

The second phase of the project has already completed construction of some workshops and plants, and is expected to be officially put into production in May this year, ifeng said.

After full commissioning, the Changsha plant will become BYD's largest production base, which can achieve an annual output of more than 600,000 new energy vehicles (NEVs), according to ifeng.

BYD saw a sharp spike in orders not long after the launch of the DM-i super hybrid system, and consumers usually have to wait months for deliveries due to capacity constraints. Last year, BYD has apologized several times for the extended delivery dates.

In a conservative scenario, BYD expects it to sell 1.5 million vehicles in 2022, and if supply chain conditions improve, sales are expected to reach 2 million units, according to the minutes.

In April, while sales of China's major NEV makers plunged because of Covid, BYD's growth became an exception.

The company sold 106,042 NEVs in April, up 1 percent from March and 313 percent from a year earlier, according to figures it released earlier this month.

It was BYD's second consecutive month of sales exceeding 100,000 units, another record high, after it sold 104,878 NEVs in March.