The NIO ES7 is scheduled to be unveiled at the end of this month and deliveries will begin within the year.

As the scheduled unveiling at the end of this month gets closer, more spy photos of NIO's (NYSE: NIO, HKG: 9866) new SUV ES7 have been revealed.

The vehicle's paint color is orange and the rear windshield is sloped to a relatively large extent. The vehicle's rear badge is blurred in the image. 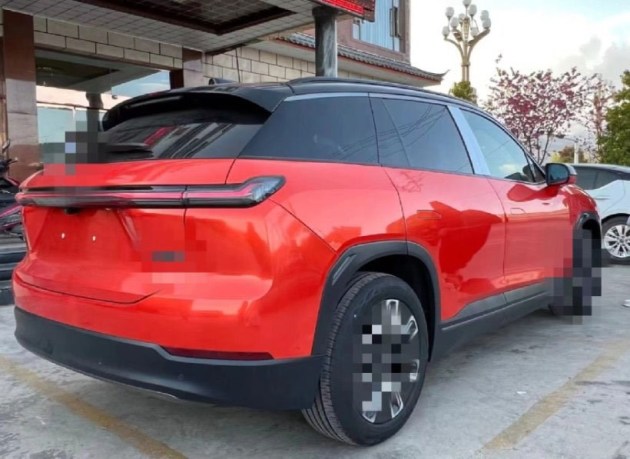 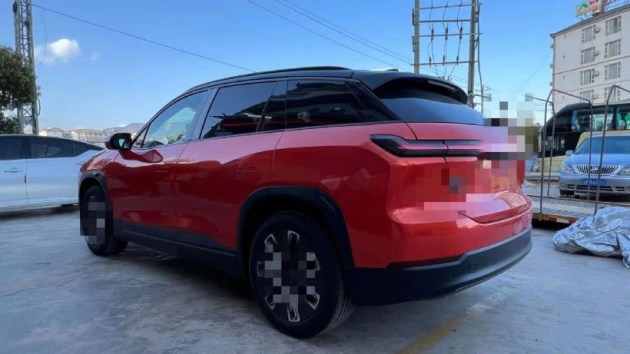 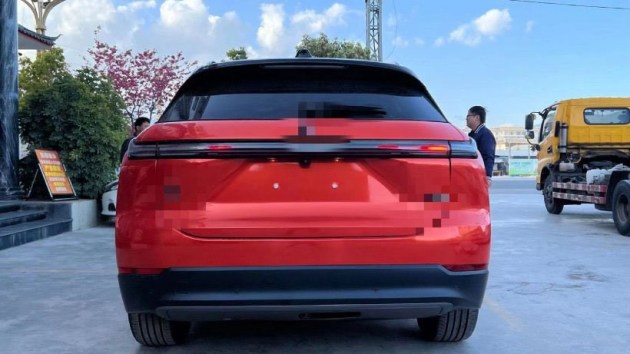 Previously, on May 1, a camouflaged NIO ES7 appeared on the street. Although the vehicle was tightly wrapped in camouflage, its rearview mirror position revealed a body color that showed orange.

On February 15, NIO co-founder and president Qin Lihong said the company would release the ES7, the first SUV on its NT 2.0 platform, in April and planned to start deliveries within this year.

But with the Covid outbreak in several regions of China, the Beijing auto show, originally planned for the end of April, was postponed and a large number of new product launches by car companies were postponed. At the end of March, Qin said the NIO ES7 would be unveiled at the end of May.

The NIO ES7 is positioned as a large five-seat pure electric SUV, between the ES6 and ES8, with the same level of intelligence as the two sedans, the ET5 and ET7, Qin previously said.

The vehicle is the previously rumored model codenamed Gemini, which was misunderstood to be a new brand, but is actually a new model, Qin said.

Notably, Shanghai, where NIO's global headquarters is located, went into a phased lockdown on March 28 because of the Covid outbreak, which has affected production and operations for a large number of automakers as well as parts companies.

On April 25, local media outlet Knews reported that about 25 percent of employees at NIO's technical research center in Shanghai's Jiading district returned to work. The importance of working on-site at the lab for the development of smart cars was clear, the report said.

The current lockdown in Shanghai has still not been lifted. Local officials said today that the city's 1,800 key companies have seen more than 70 percent of their employees return to work.

Nevertheless, the situation seems to be affecting the new product launch plans of car companies, including NIO.

NIO's new model was originally scheduled for trial production in May and production in July, but now the overall plan is apparently going to be delayed, 36kr said in a report Wednesday, citing a source at a parts supplier. The report did not mention a specific model, though it appears to be referring to the NIO ES7.

NIO's local counterpart Li Auto had planned to unveil the new SUV L9 on April 16, but that was also delayed because of Covid, and a new date has yet to be set.

NIO vehicle suspected to be ES7 spotted in real life