NIO vehicle suspected to be ES7 spotted in real life

An SUV with a LiDAR and camera setup on the roof similar to the NIO ET7 sedan has been seen in a parking lot.

A vehicle suspected to be NIO's new SUV ES7 has been seen in real life before being officially announced at the end of May.

According to an image shared by a large number of Weibo car bloggers, an SUV with a LiDAR and camera setup on the roof similar to the NIO ET7 and ET5 sedans was seen in a parking lot.

These bloggers all said that this is the ES7, NIO's (NYSE: NIO, HKG: 9866) first SUV based on the NT2.0 platform that will be announced soon. 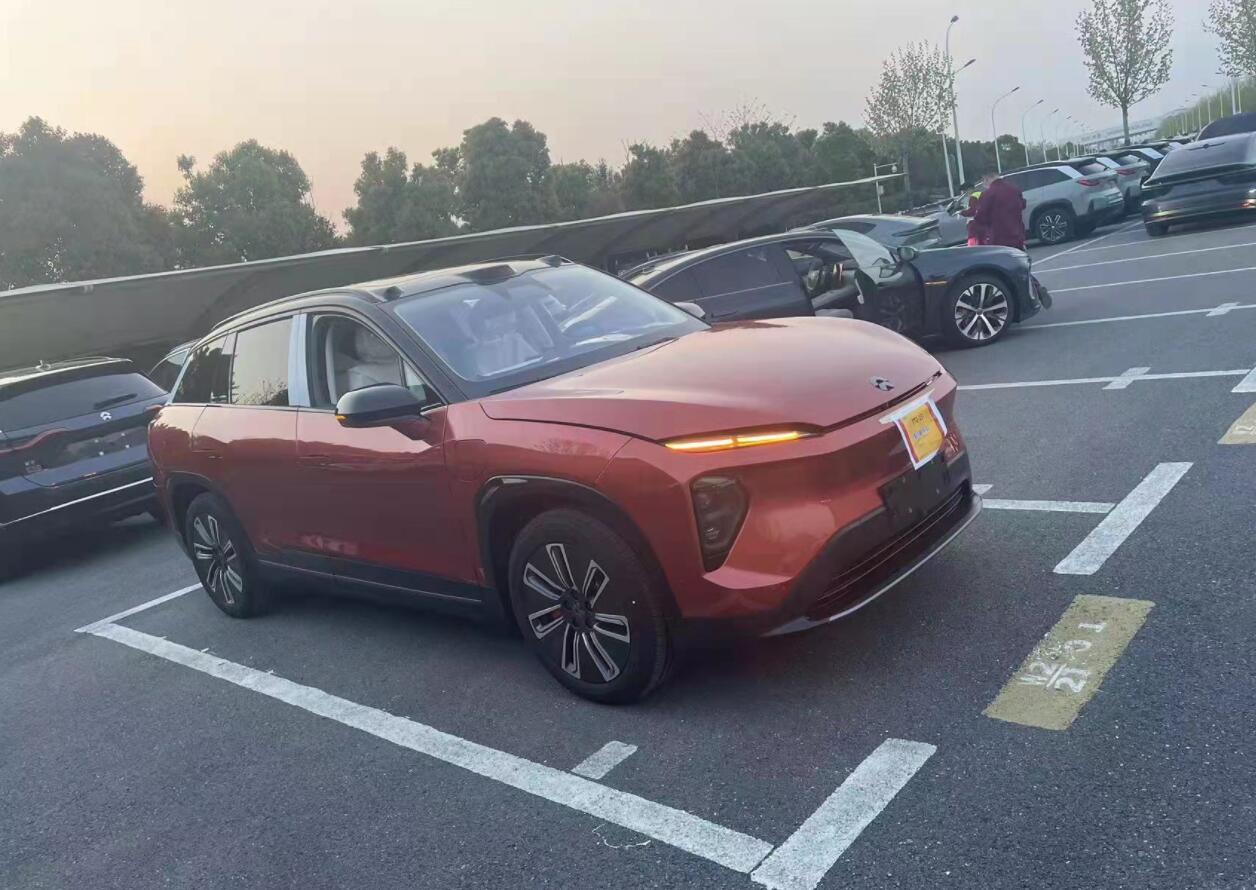 They did not reveal where the vehicle was photographed, but the images show what appears to be the JAC-NIO manufacturing facility in Hefei, Anhui province, where a number of unlicensed vehicles, including the ET7, are parked.

The clothing worn by the two men seen in that parking lot is also consistent with the clothing of workers seen by CnEVPost when it visited the site in late 2020.

NIO had planned to announce the ES7 in April, but the company's co-founder and president Qin Lihong said on March 30 that the model would be unveiled at the end of May.

The NIO ES7 is positioned as a large five-seat pure electric SUV, between the ES6 and ES8, with a level of intelligence in line with the ET5 and ET7 sedans, Qin previously said.

That model is the rumored model codenamed Gemini, which was previously misunderstood to be a new brand, but is actually a new model, Qin said.

In a call with analysts after announcing its fourth-quarter earnings on March 25, William Li, founder, chairman and CEO of NIO, said the company will unveil the ES7 in the near future and plans to start deliveries in the third quarter of this year.