NIO will unveil the ES7 at the end of May and start delivering the SUV in the third quarter to compete with the BMW X5L.

More spy photos of the NIO (NYSE: NIO, HKG: 9866) ES7 have started circulating on Chinese social media, as the model is expected to be unveiled at the end of this month.

Although the vehicle is tightly wrapped in camouflage, its rearview mirror position reveals the body color in orange. Its calipers are also orange.

The model generally looks similar to the NIO ES6, although the roof has a LiDAR setup similar to NIO's ET7 and ET5 sedans. 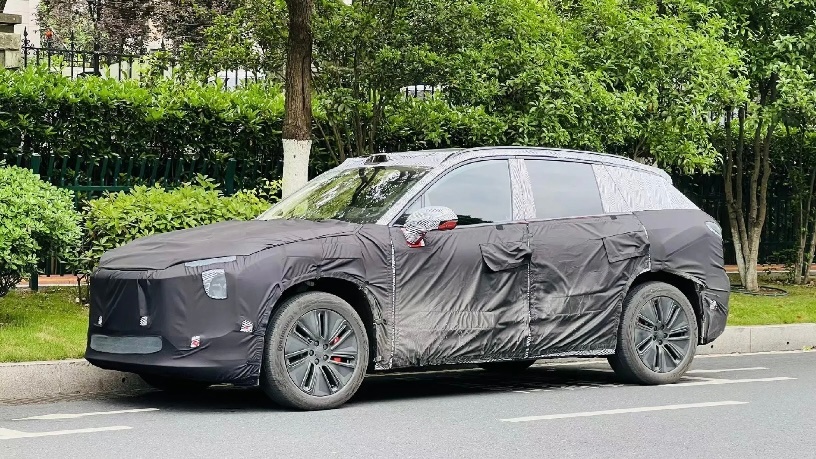 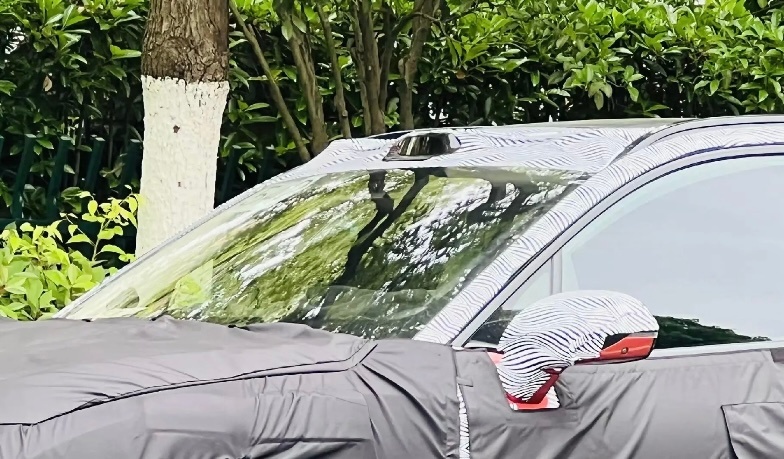 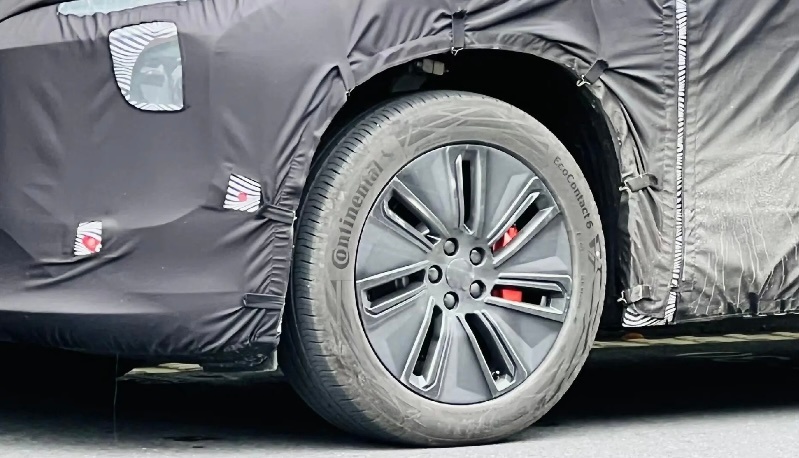 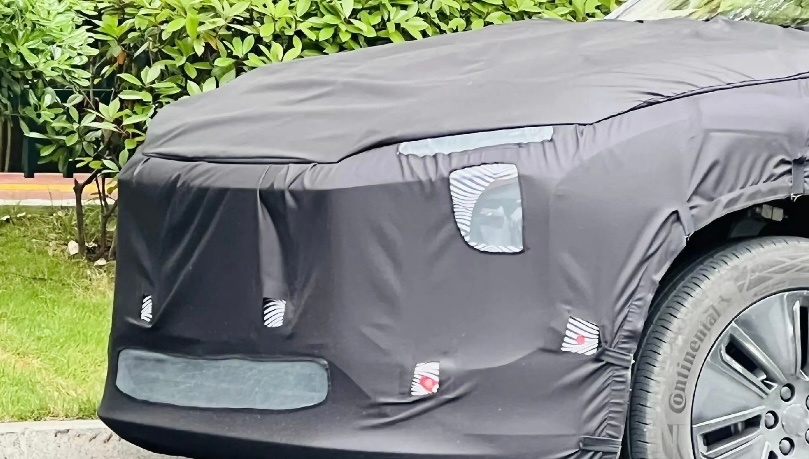 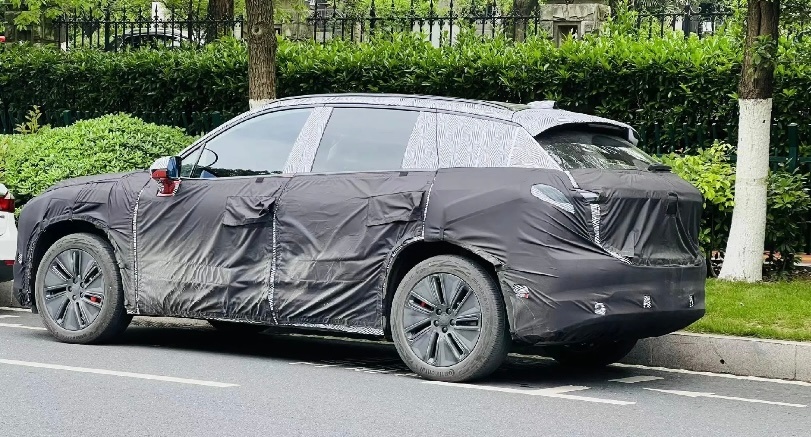 The location where the images were taken is unknown, but there is a NIO battery swap station next to it. 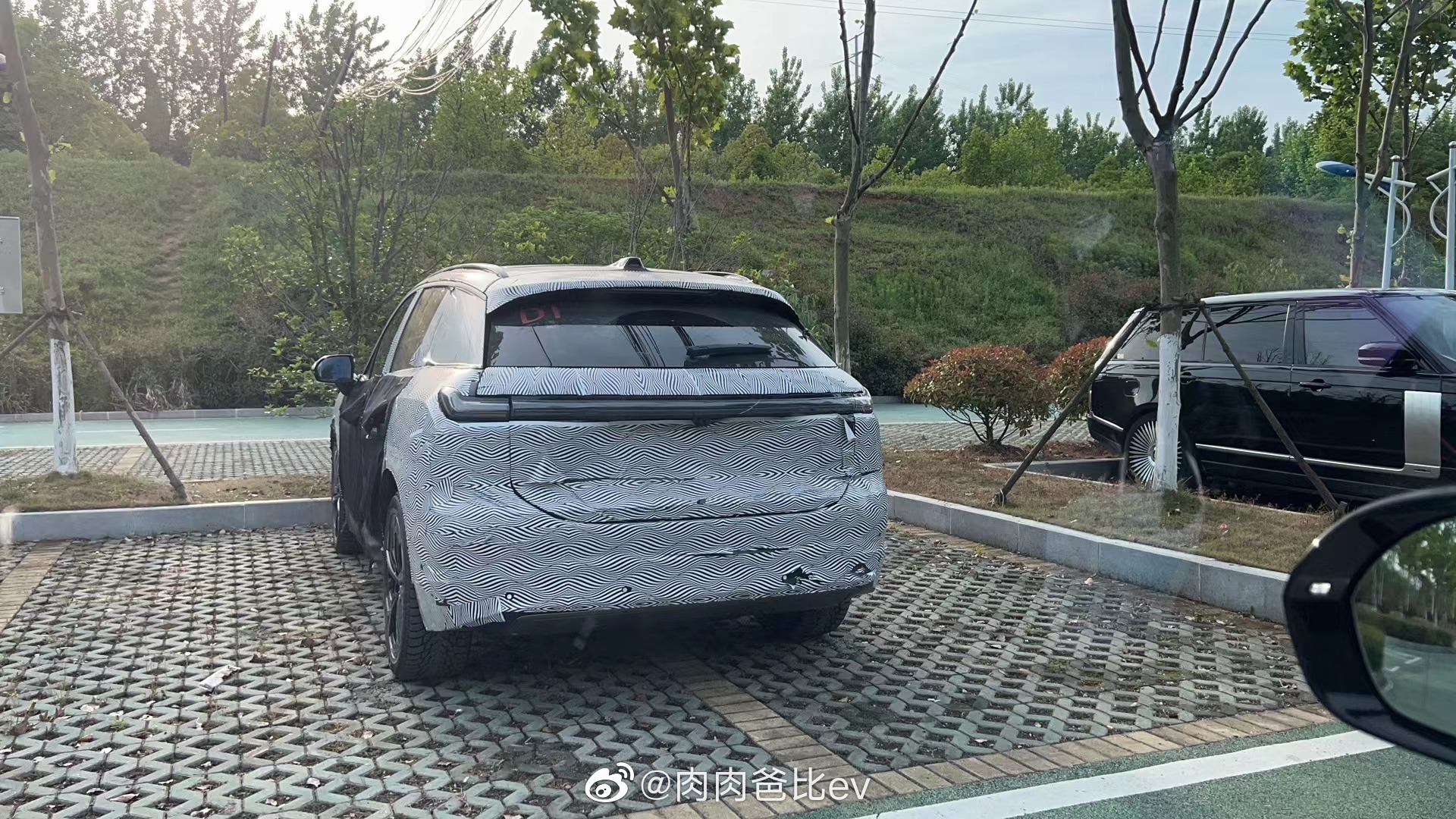 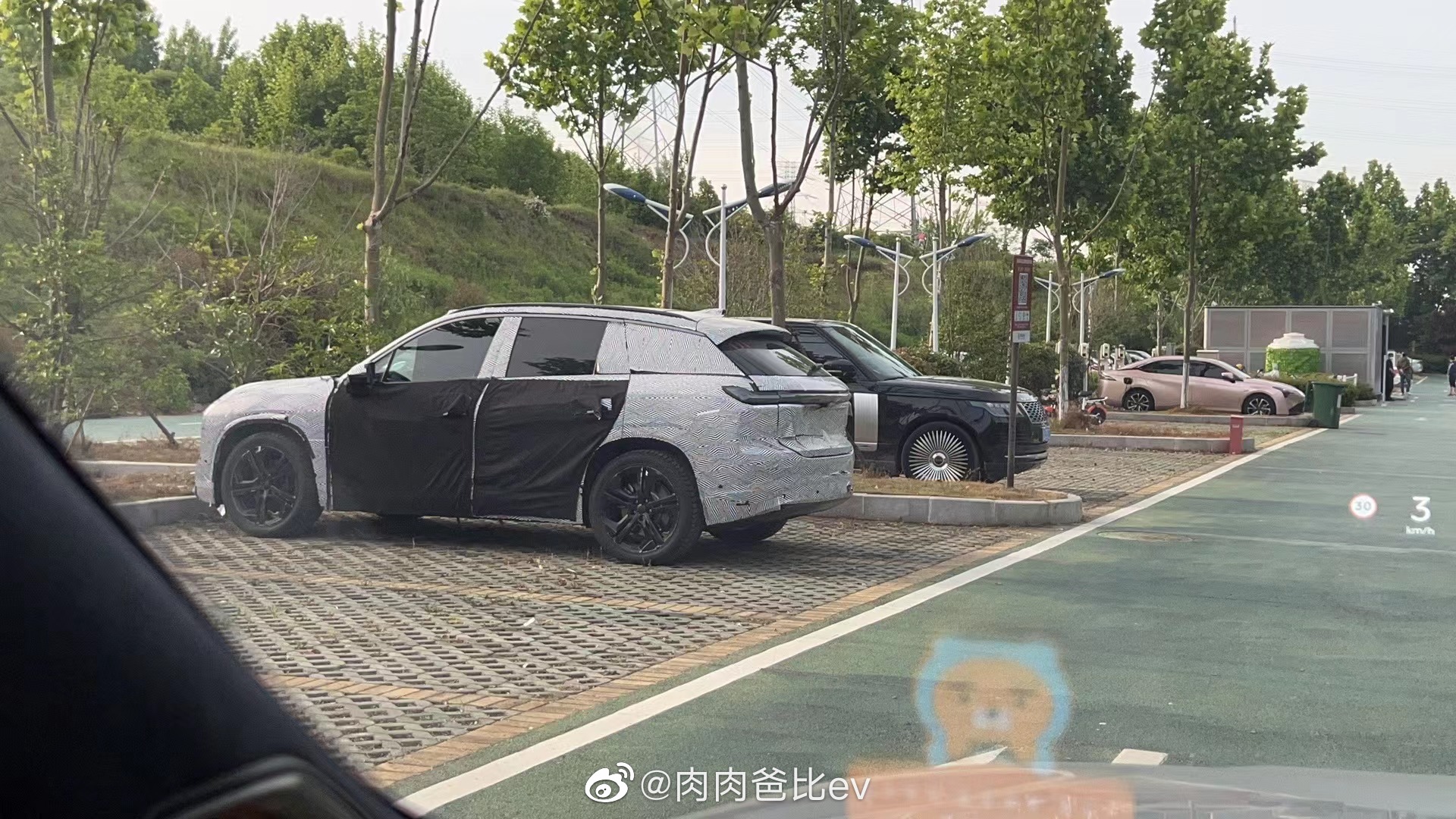 On February 15, NIO co-founder and president Qin Lihong said the company would release the ES7, its first SUV on the NT 2.0 platform, in April, with deliveries scheduled to begin within the year.

But with the Covid outbreak in several parts of China, the Beijing auto show, which was scheduled for late April, was postponed, and a large number of the automaker's new product launch events were also postponed.

The NIO ES7 is positioned as a large five-seat pure electric SUV, between the ES6 and ES8, with the same level of intelligence as the two sedans, the ET5 and ET7, Qin previously said.

The SUV is the previously rumored model codenamed Gemini, which was misunderstood to be a new brand, but is actually a new model, Qin said.

NIO plans to start delivering the ES7 in the third quarter of this year, said William Li, founder, chairman and CEO of NIO, in a conference call following the release of its fourth-quarter earnings on March 25.

NIO sees the market for large five-seat SUVs growing quickly and does not think the ES7 will have an impact on sales of existing SUV models.