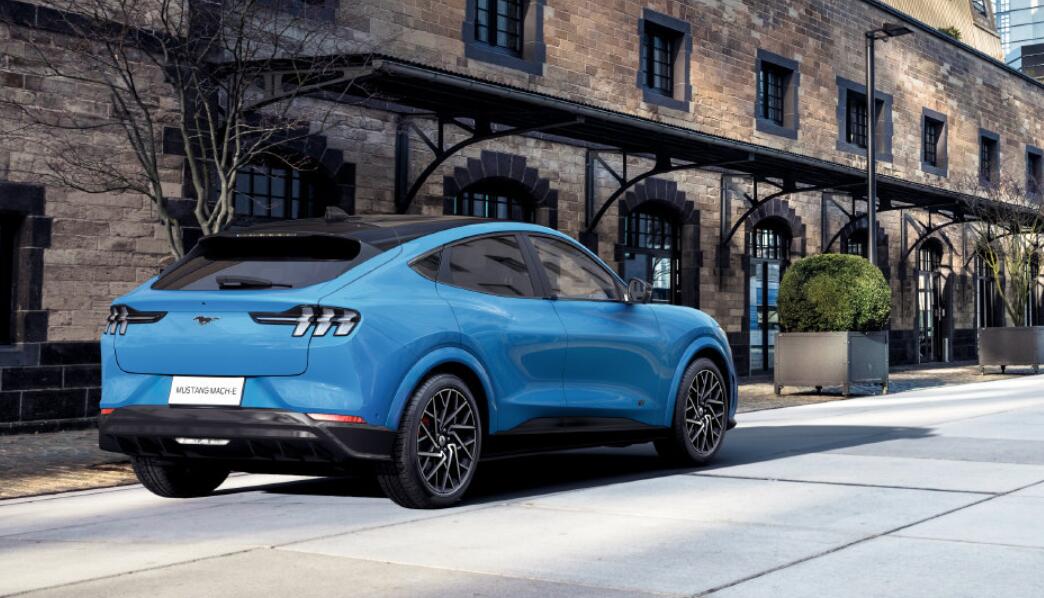 Ford Mustang Mach-E electric car prices in China will be raised on May 5, after the automaker previously teased price increases are coming.

Depending on the versions, the price increases will range from RMB 7,000 yuan - 22,500 yuan ($3,530), Ford China's electric vehicle division announced Saturday evening on Weibo.

The move is due to a significant increase in the cost of car manufacturing and raw materials, the Weibo announcement said, adding that customers who pay a deposit before the price increases will not be affected.

The information displayed on Ford's website shows that the Mustang Mach-E is offered in five versions in China, with a previous price range of RMB 265,000 to RMB 369,900 after subsidies.

The Ford Mustang Mach-E was introduced in China on April 13 last year and was available for pre-order at a price starting at RMB 265,000.

Ford delivered the first Mustang Mach-E vehicles in China on December 26 last year, more than half a year after reservations were opened.

Ford said on April 13 that the Mustang Mach-E's price in China would be increased by RMB 7,000 to RMB 22,500, without announcing when the adjustment would take effect.

The Mustang Mach-E's main competitor is the Tesla Model Y, but the sales performance of the two is worlds apart.

That made the Model Y the best-selling of all SUVs in China in both March and the first quarter, leaving behind Great Wall Motor's Haval H6, which had long held the top spot.

In comparison, Ford delivered a total of 969 Mustang Mach-E vehicles to customers in China in March, the US auto giant said on April 14, posting its first delivery figures for the model.

Ford's Mustang Mach-E deliveries were steadily climbing, with new vehicles now available for delivery in as little as six weeks, it said. 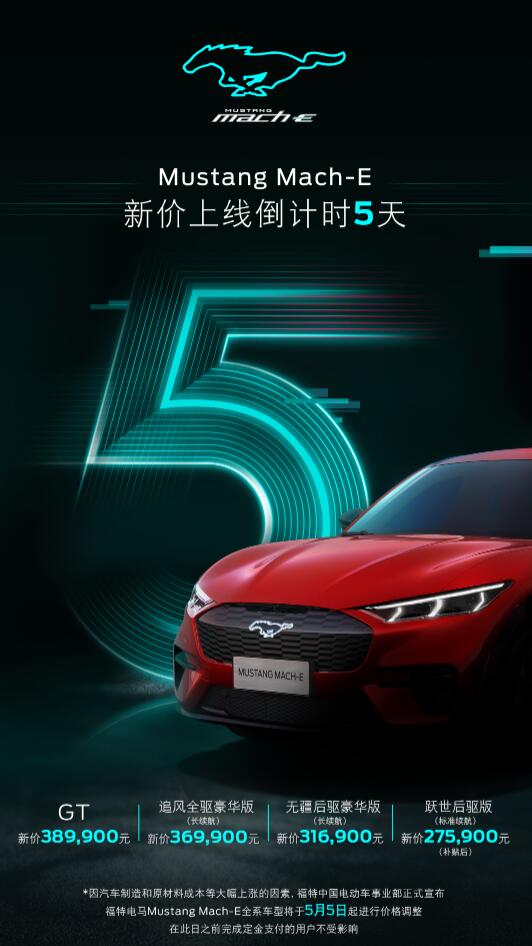