Ford unveiled the Mustang Mach-E in China last April and made its first delivery on December 26. 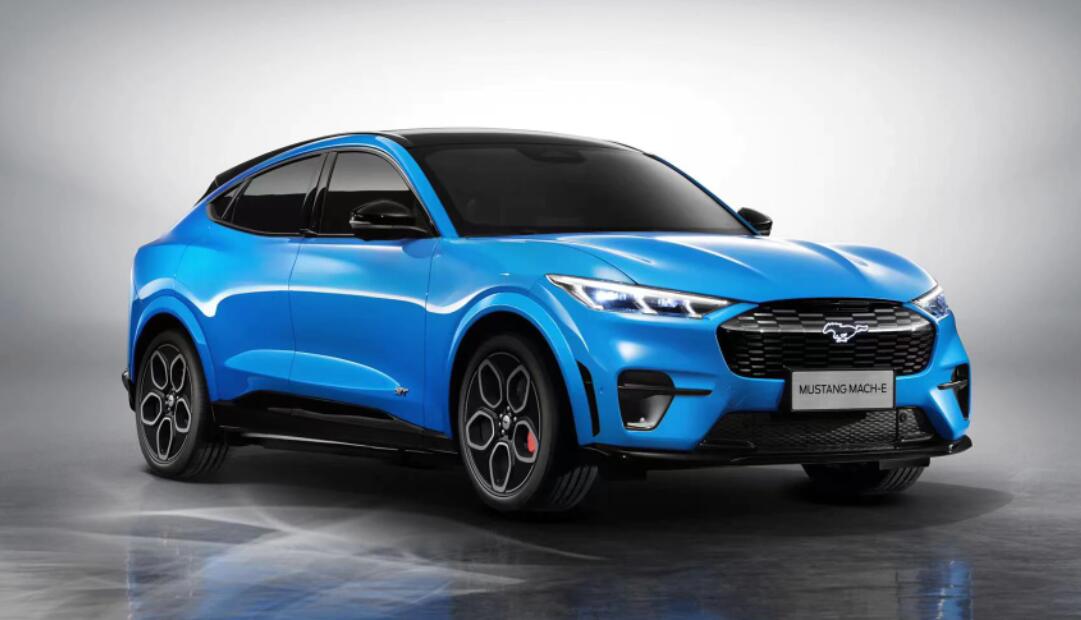 Ford delivered a total of 969 Mustang Mach-E electric vehicles to customers in China in March, the US auto giant said today, as it released its first delivery figures for the model.

Ford's Mustang Mach-E deliveries are steadily climbing, with new vehicles now available for delivery in as little as six weeks, it said in a news release.

Deliveries of the Mustang Mach-E SUV stood at a solid pace in March, and Ford will bring consumers more intelligent products to look forward to this year, said Chen Anning, president and CEO of Ford China.

Ford China sold nearly 125,000 units of all models in the first quarter, down 18.8 percent from a year earlier, the company said.

Ford did not announce when the price adjustment will take place, but local media Caijing quoted the company as saying that the specific information will be announced on April 30.

The Ford Mustang Mach-E was unveiled in China on April 13 last year and was available for pre-order, with prices starting at RMB 265,000.

On December 26 last year, Ford delivered the first Mustang Mach-E vehicles in China, more than half a year after the opening of the reservation.

Information from Ford's official website in China shows that the Mustang Mach-E is currently available in China in five models priced from RMB 265,000 - 369,900.

Ford has not previously released data on Mustang Mach-E deliveries in China, although AI4Auto reported in late February that the model had only 352 insurance registrations in China in January.

Ford offered two reasons for this, including unstable battery supply and the time needed for capacity to climb.

Ford to raise Mustang Mach-E prices in China by up to $3,530