Ford to raise Mustang Mach-E prices in China by up to $3,530 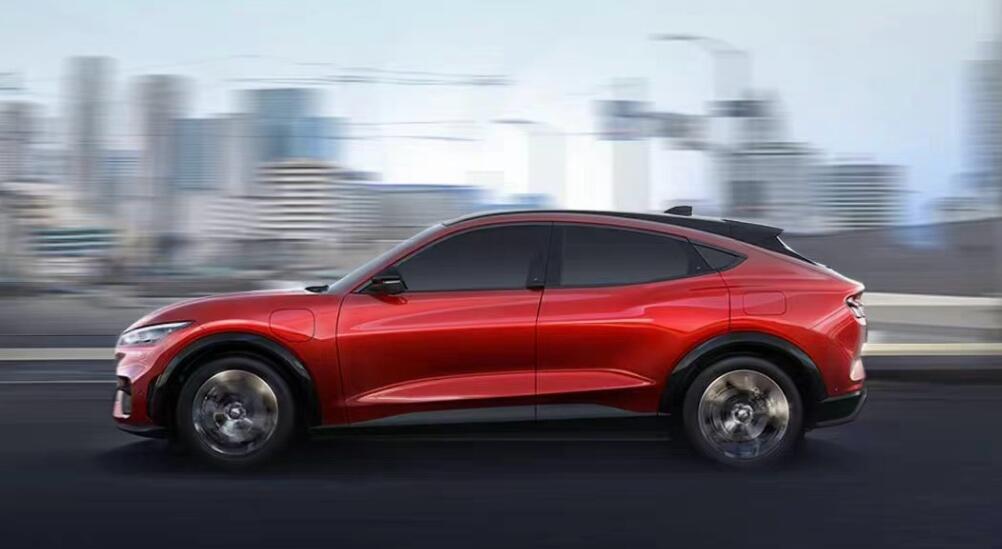 Ford did not announce when the price adjustment will take place, although local media Caijing quoted the company as saying that specific pricing information will be announced on April 30.

The Ford Mustang Mach-E was unveiled in China on April 13 last year and became available for pre-order, with prices starting at RMB 265,000.

On December 26 last year, Ford delivered the first Mustang Mach-E vehicles in China, more than half a year after the opening of the reservation.

Information from Ford China's website shows that the Mustang Mach-E is currently available in China in five models, priced from RMB 265,000 to 369,900.

The Mustang Mach-E's main competitor is the Tesla Model Y, but the sales performance of the two is worlds apart.

That made the Model Y the best-selling of all SUVs in China in both March and the first quarter, leaving behind Great Wall Motor's Haval H6, which had long held the top spot.

Sales of the Ford Mustang Mach-E have been unknown, as the CPCA's list only includes the best-selling models.

But according to a report in late February by AI4Auto, a WeChat account that follows the auto industry, the Mustang Mach-E had just 352 insurance registrations in China in January, which could be seen as the model's true deliveries in the country.

The report said that Ford offered two reasons for this, the first of which was that "Ford was experiencing the same problem as NIO with an inconsistent battery supply."

The Ford Mustang Mach-E is currently powered by a ternary lithium battery from BYD, which is mainly produced by the latter's plant in Xi'an. Ford's battery supply was disrupted late last year when Xi'an went into lockdown due to the Covid-19 outbreak.

In addition to battery supply, Ford said the second reason for the low deliveries was a lack of capacity, according to AI4Auto.

The Ford Mustang Mach-E was launched in China in April last year and only made official deliveries at the end of December, with capacity taking time to climb, the report said.