An executive from Huawei's intelligent vehicle solutions BU has joined CATL to head up the CTC battery-chassis integration business, according to local media. 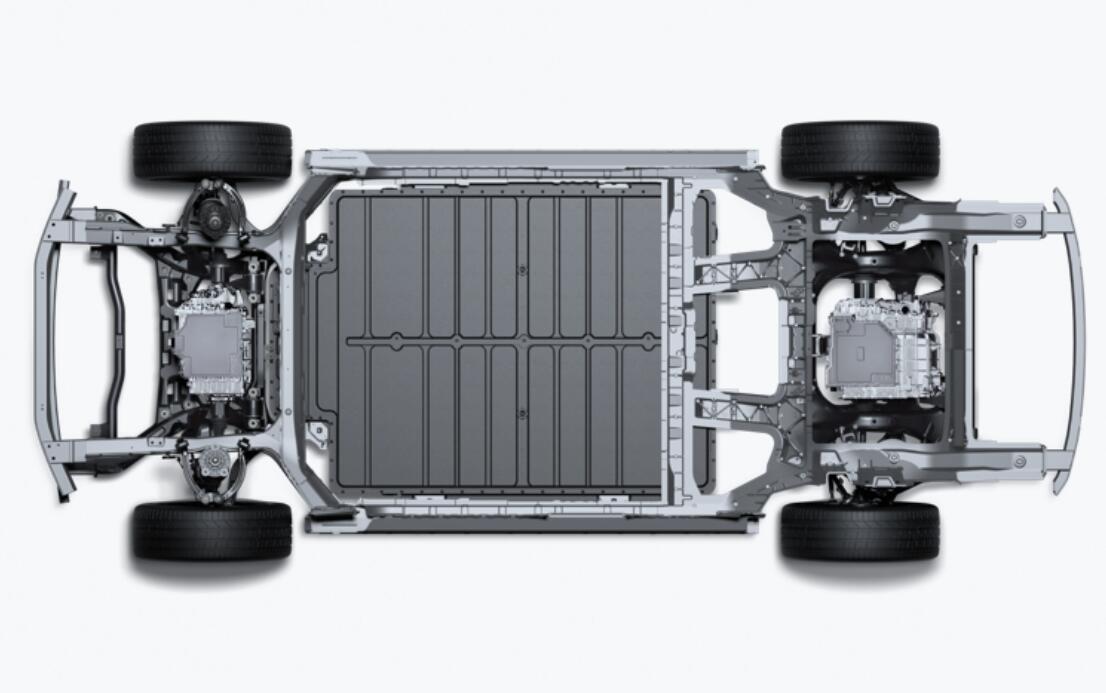 Chinese power battery giant Contemporary Amperex Technology Co Ltd (CATL, SHE: 300750) is ramping up its efforts on technology that integrates battery and vehicle chassis, as it poaches an executive from Huawei.

Cai is a veteran of Huawei's automotive business, having served as CTO of the intelligent vehicle BU. His past experience involves vehicle architecture, system design, and his addition may be related to the CTC technology being developed by CATL, the report said.

CTC technology integrates the battery, chassis and underbody together, thus eliminating the need for a separate battery pack for the vehicle and revolutionizing the battery system architecture.

The technology will allow the cost of new energy vehicles (NEVs) to compete with internal combustion engine (ICE) vehicles with more passenger space, as mentioned by CATL Chairman Robin Zeng in August 2020.

While the battery maker has a lot of technology under its belt, CTC technology is, after all, the integration of electric cells into the vehicle chassis, where car companies have more of an advantage, so CATL needs people who know more about vehicle chassis and architecture design, 36kr said, citing people familiar with the matter.

CATL is already building a factory for CTC technology. On February 19, it officially opened a project in Shanghai, and one of the integrated electric chassis projects is likely to accelerate the landing of CTC technology, the report said.

In addition to CATL, car companies are also working on CTC technology.

According to Tesla, CTC technology, along with its integrated die-casting technology, could allow vehicles to save 370 parts. This could help reduce body weight by 10 percent, lower battery costs by 7 percent per kilowatt-hour and greatly improve vehicle range, the report said.

Tesla's CTC technology will be available in 2022, while CATL will have to wait until around 2025 to launch its highly integrated CTC technology and further upgrade to fifth-generation technology in 2028, according to the report.

On April 25, Chinese startup Leapmotor unveiled its CTC technology, which will be used in its soon-to-be-released flagship sedan, the C01, making it the first vehicle in the world not to use a separate battery pack. The company also announced that it will share the technology for free and open access.

Leapmotor's CTC technology is a cutting-edge technology that simplifies product design and manufacturing processes by redesigning the battery-bearing tray so that the entire lower body chassis structure is coupled to the battery tray structure, the company said.

This is an innovative installation process that truly is "Less is more," according to the company.

By eliminating the battery superstructure, the technology increases the vertical space of the vehicle by 10 mm compared to conventional solutions and increases the battery layout space by 14.5 percent, Leapmotor said.