Leapmotor unveils CTC technology that does not use separate battery pack

Leapmotor's upcoming flagship sedan, the C01, will use the CTC technology, making it the first vehicle in the world to not use a separate battery pack. 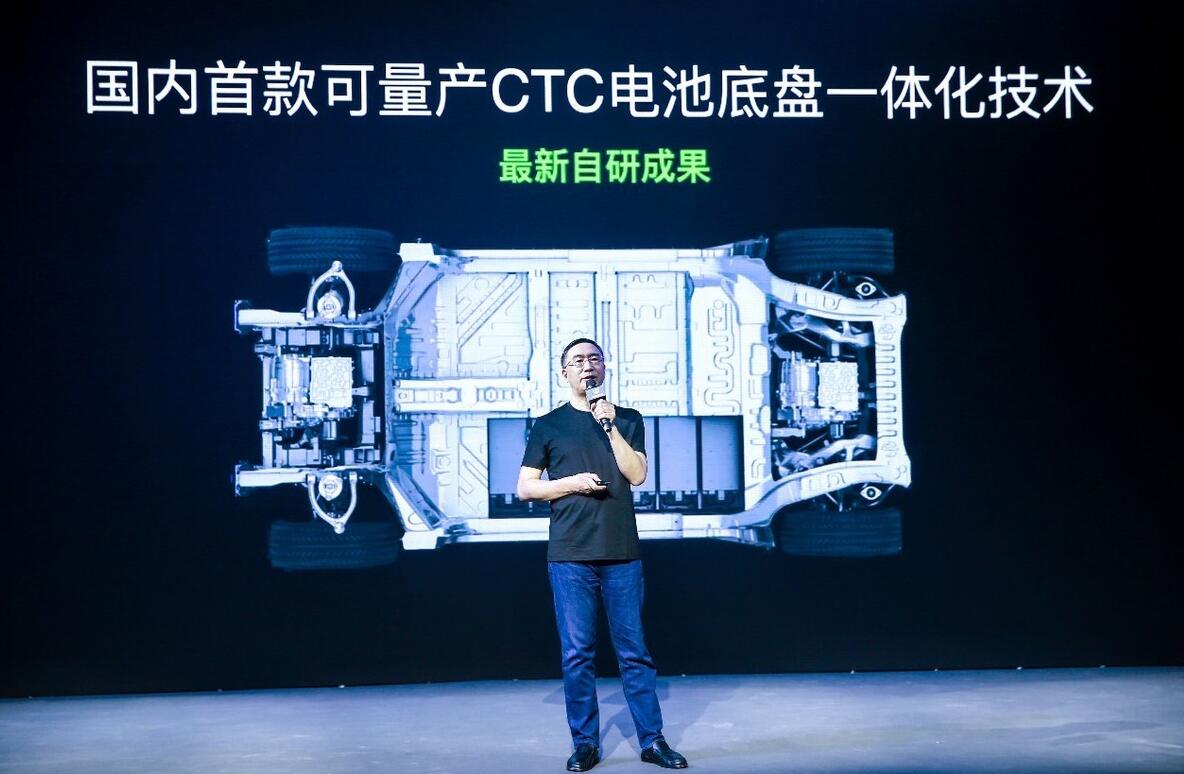 Leapmotor is one of many Chinese companies that are bringing a wealth of innovation to electric vehicle (EV) technology as the industry rapidly evolves.

The startup, which filed to go public on the Hong Kong Stock Exchange last month, today unveiled its CTC (cell-to-chassis) technology, which integrates the battery, chassis and underbody into the vehicle, thus eliminating the need for a separate battery pack. 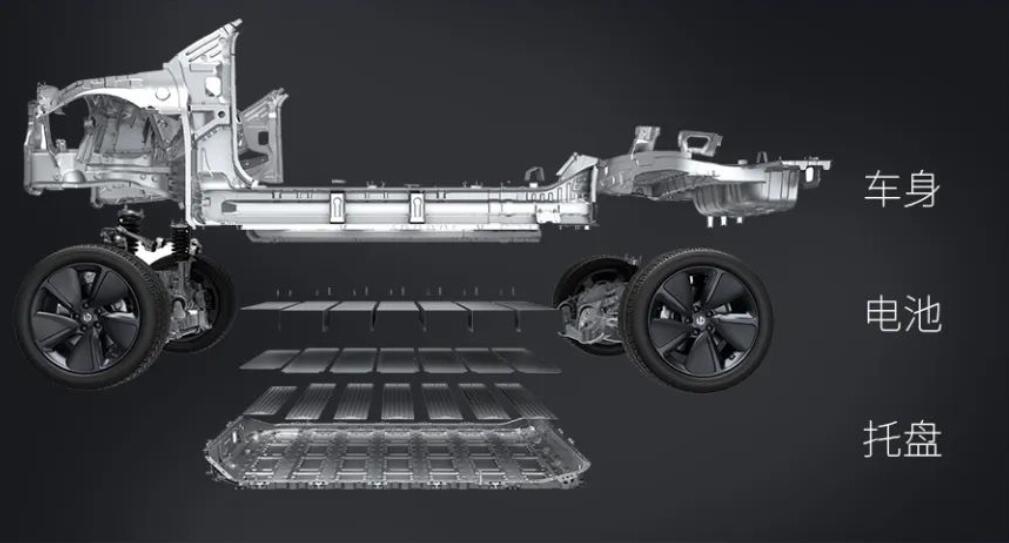 Leapmotor's upcoming flagship sedan, the C01, will use the CTC technology, making it the first vehicle in the world to not use a separate battery pack, it said. The company has also announced that it will share the technology for free and open access.

Leapmotor's CTC technology is a cutting-edge one that simplifies product design and manufacturing processes by redesigning the battery-bearing tray so that the entire lower body chassis structure is coupled to the battery tray structure, the company said.

This is an innovative installation process that truly is "Less is more," according to the company.

By eliminating the battery superstructure, the technology increases the vertical space of the vehicle by 10 mm compared to conventional solutions and increases the battery layout space by 14.5 percent, according to the company. 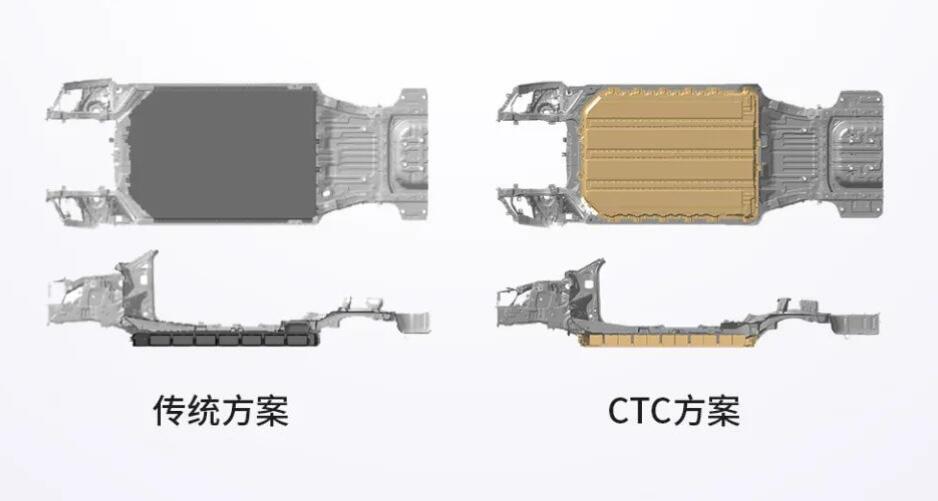 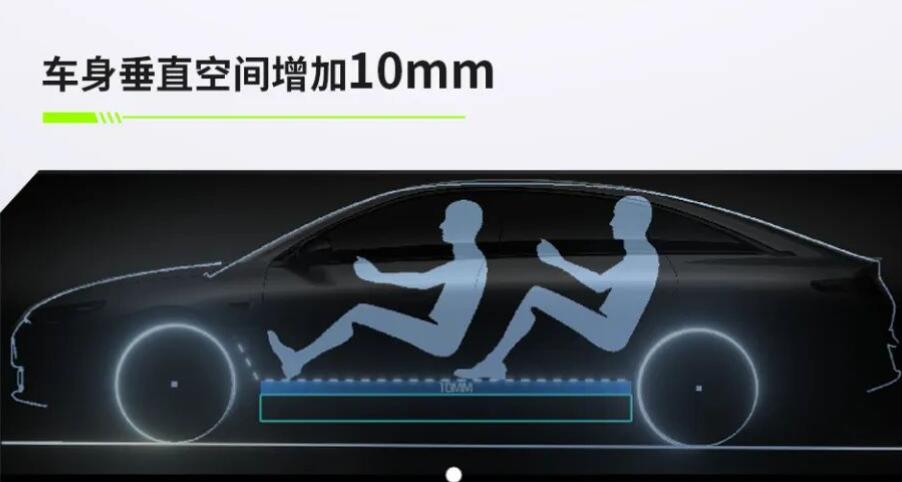 The technology has better airtightness compared to conventional solutions and can improve battery insulation performance, battery layout space, it said, adding that it can also increase the vehicle's combined range by 10 percent with the help of the AI BMS battery management system.

In terms of safety, Leapmotor has conducted nearly 30 tests for the CTC technology, including bottom ball striking, crushing, and heat diffusion, to ensure battery safety.

The technology currently supports 400 kW super-fast charging and in the future will be compatible with 800 V high-voltage platforms, the company said.

With the support of these technologies, Leapmotor's vehicles will achieve a range of more than 200 kilometers on a five-minute charge, the company said.

Leapmotor was founded in 2015 and currently sells the T03 minivan, the S01 coupe and the C11, its flagship SUV.

The company delivered 43,748 vehicles in 2021, up 443.5 percent from 2020, according to its prospectus filed with the Hong Kong Stock Exchange in late March.

Leapmotor is focused on the mid- to high-end mainstream new energy vehicle (NEV) market of RMB 150,000 ($23,637)-300,000 and will expand its presence in China's mid- to high-end NEV market by expanding its diversified model portfolio in the future, its prospectus said.

Leapmotor is one of the most funded EV startups in China, with total funding to date of more than RMB 11.5 billion.

The company is also one of the most ambitious EV startups in China, and in late December 2020, its founder and chairman Zhu Jiangming published an internal letter with an ambitious "5-year plan" to enter the Top 3 of new car makers in China by 2023.

The company also hopes to gain a 10 percent market share in China's NEV market by 2025.