It's becoming increasingly clear to Huawei that the automotive or mobility industry has reached a point of inflection, said the tech giant's Rotating Chairman. 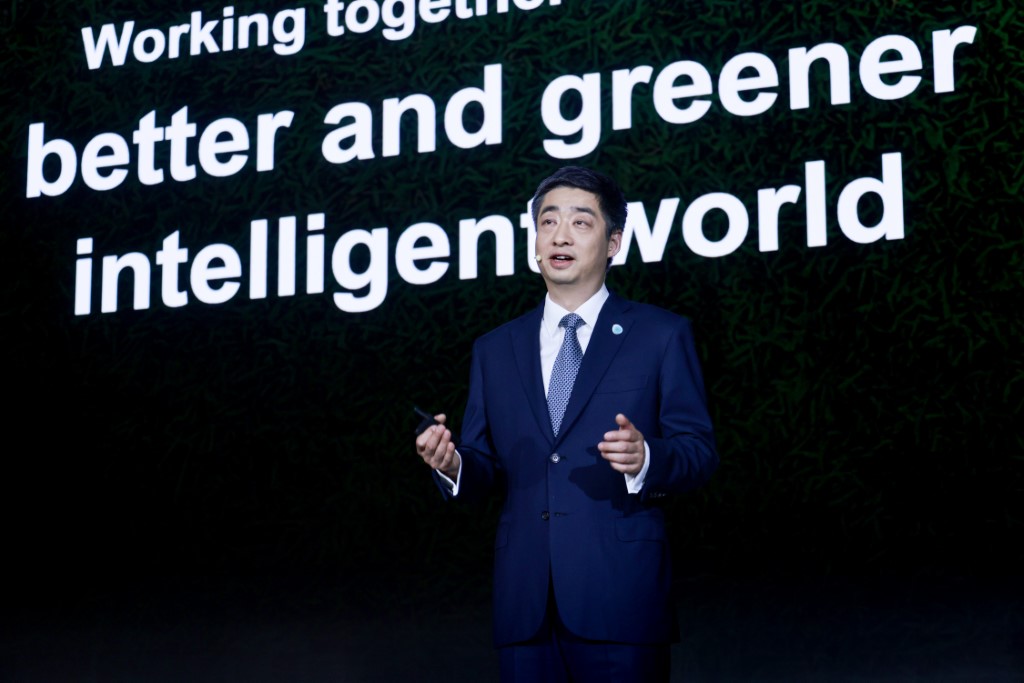 Huawei will have new smart car releases this year, including those built jointly with partners and sold in its channels, as well as models with the Huawei Inside solution.

"Huawei is, after all, a new entrant in the smart car field and may make some mistakes, so I hope the community will give more tolerance," he said.

Hu stressed again that Huawei will not directly build cars, but will help car companies build better cars and open up the consumer-oriented channels Huawei has formed over the past years to help automakers that are willing to sell cars.

Huawei now has a much clearer understanding of the industry trends in which the smart car business operates, and it is becoming increasingly clear to the company that the car or mobility industry has reached a stage of inflection, he said.

Arcfox plans to hold an HI Day in Beijing in May to invite media, investors and supply chain partners to experience the vehicle.

Another way Huawei is partnering with car companies in the automotive industry is that it helps the latter build cars and sell them in its channels. The current partner with Huawei taking this approach is Chongqing Sokon.

Chongqing Sokon's Seres brand announced the launch of a premium smart car brand called AITO on December 2 last year, saying it would have Seres' capabilities in extended-range technology, as well as cutting-edge technology from partners, including Huawei.

AITO Wenjie M5 retail sales in March were 3,045 units, according to data released earlier this month by the China Passenger Car Association.