AITO Wenjie M5 retail sales in March were 3,045 units, according to data released by the CPCA earlier this month. 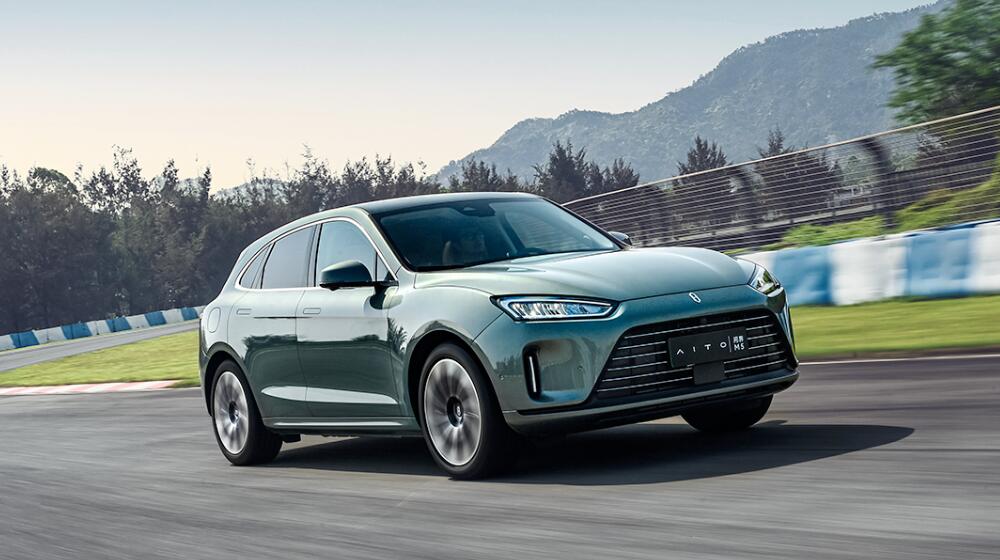 AITO, a new energy vehicle (NEV) brand jointly created by Huawei and Chongqing Sokon's Seres, is the latest to raise the price of its vehicles.

AITO announced today that the price of the 4WD version of its first model, the Wenjie M5, will be adjusted at 24:00 on May 5 because of rising upstream raw material costs, with the exact plan to be announced before the price increase.

The brand announced the prices of the three models of the M5 at the end of February, and they are:

AITO held a delivery ceremony in Shanghai on March 5 to deliver the M5 to the first batch of more than 100 owners.

AITO had not previously announced the specific versions of the first vehicles delivered at that time, but information released by the company today shows that they all appear to be the 4WD version.

AITO Wenjie M5's rear-wheel-drive standard version will go on sale at 16:08 on April 20, and the price will be adjusted to RMB 259,800, according to the brand's latest announcement.

This means that the M5's rear-wheel-drive standard version model has been raised by RMB 10,000 before it becomes available.

Seres announced the launch of the AITO brand on December 2 last year, saying it will have Seres' capabilities in extended-range technology, as well as cutting-edge technology from partners including Huawei.

Retail sales of the AITO Wenjie M5 were 3,045 units in March, according to data released earlier this month by the China Passenger Car Association (CPCA).