AITO held a delivery ceremony in Shanghai to deliver the M5, the brand's first model, to the first batch of over 100 owners. 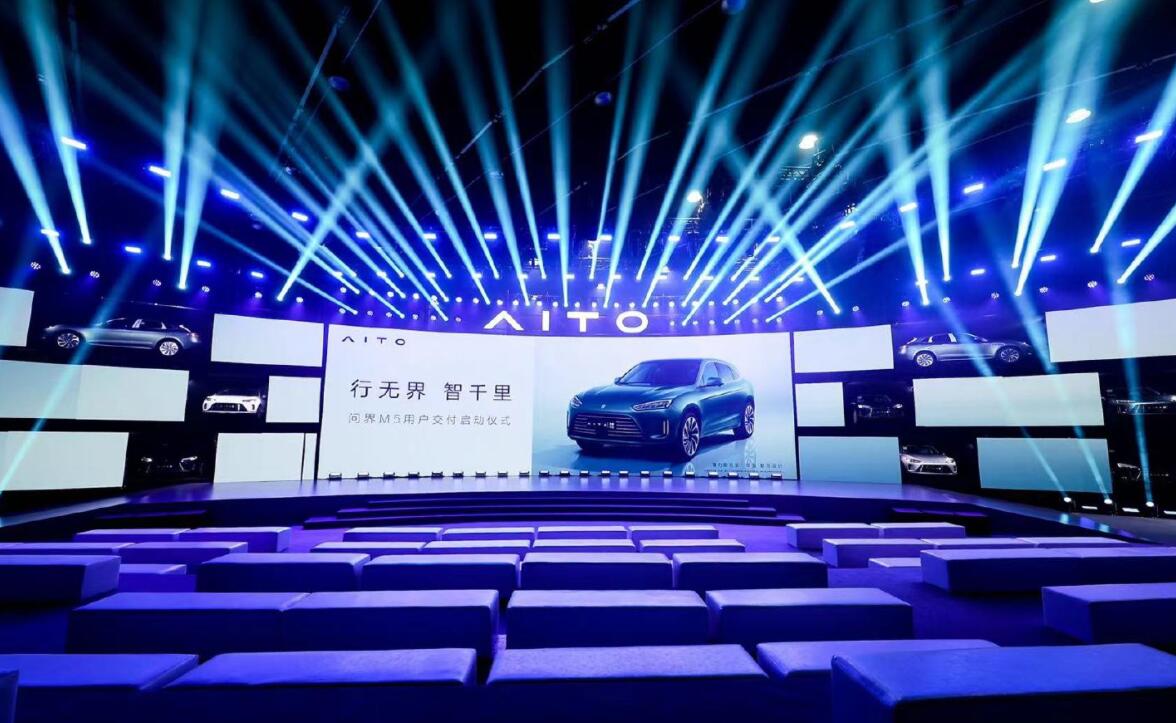 After announcing its official price late last month, AITO, the electric vehicle (EV) brand jointly created by Huawei and Seres, a brand of Chongqing Sokon, has started delivering vehicles of the Wenjie M5.

AITO held a delivery ceremony in Shanghai today to deliver the M5, the brand's first model, to the first batch of over 100 owners. 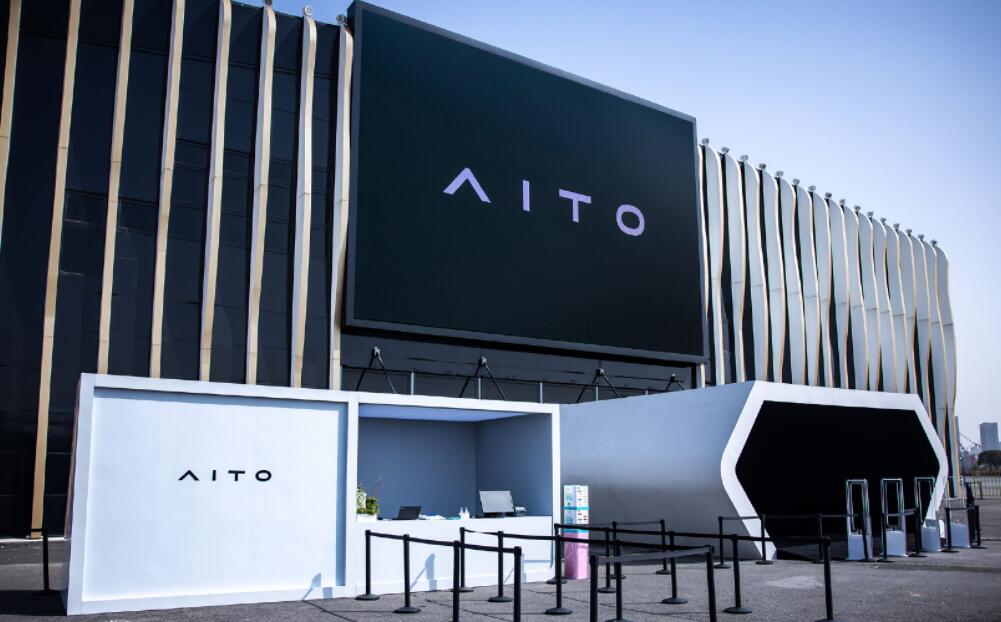 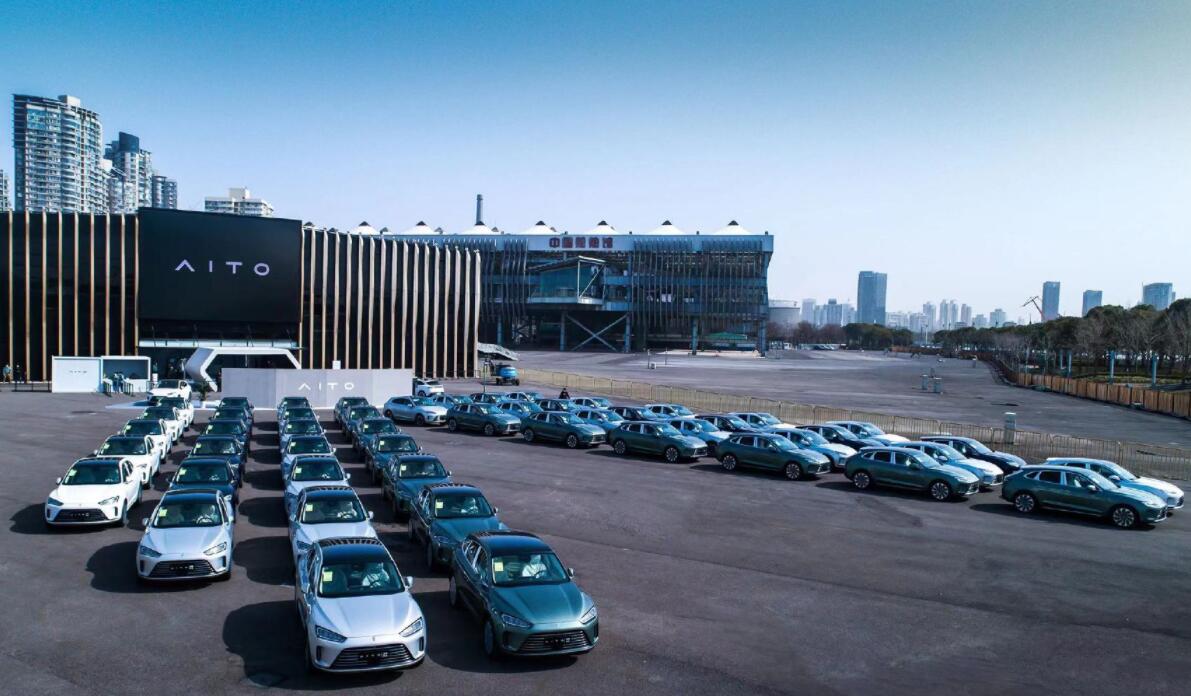 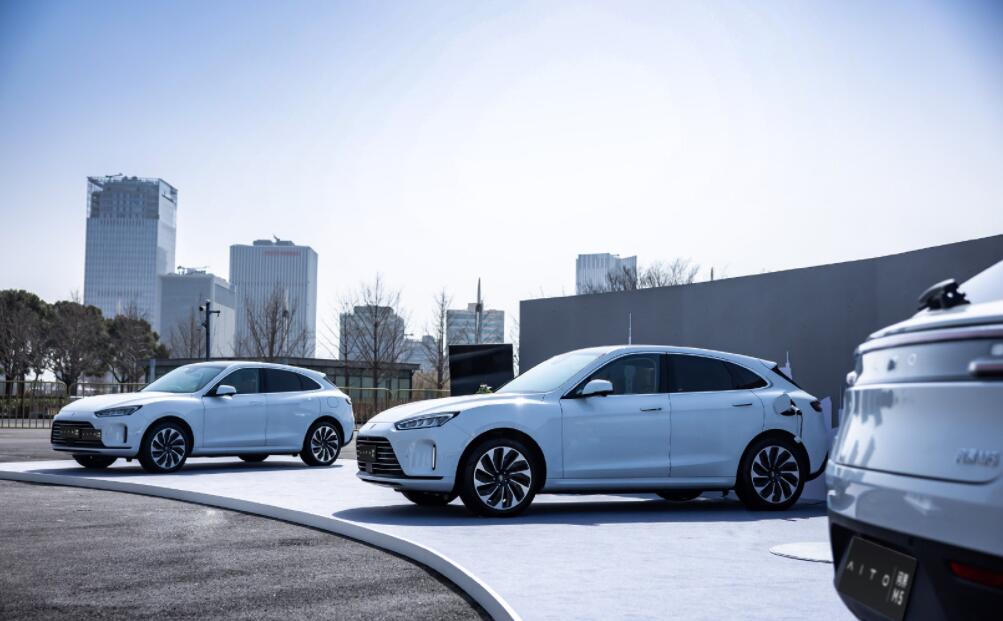 Seres announced the launch of AITO, which stands for "Adding Intelligence to Auto," on December 2 of last year.

The brand will have Seres' capabilities in extended-range technology and cutting-edge technology from partners including Huawei to bring a new experience to users, Seres said.

On December 23 last year, Richard Yu, CEO of Huawei's smart car solutions BU, announced the Wenjie M5, an SUV with extended-range technology similar to Li Auto's Li ONE. The model was available for pre-order at launch.

The Wenjie M5 is equipped with the Huawei DriveONE drive system, which includes a 1.5T four-cylinder range extender and a combination of asynchronous AC motors and permanent magnet synchronous motors.

The Wenjie M5 is equipped with a 40-kWh battery pack, and its range extender delivers 173 kWh when the vehicle is fully fueled, bringing the total combined charge to 213 kWh, Huawei claimed.

On February 25, AITO, officially announced the official price of the first model, the Wenjie M5.

The retail prices for the three models are:

These prices are RMB 200 lower than the pre-sale prices offered when the model was announced on December 23rd last year.

Chongqing Sokon reported yesterday that it sold 3,229 new energy vehicles (NEVs) in February, which is up 510.4 percent from 529 units a year ago but down 8.3 percent from 3,520 units in January.

Sokon's NEV sales are expected to receive a boost as deliveries of the AITO Wenjie M5 begin.