The first model under the AITO brand, the Wenjie M5, will be the first mass-produced SUV to feature Huawei's latest HarmonyOS smart cockpit and Huawei's smart car solutions. 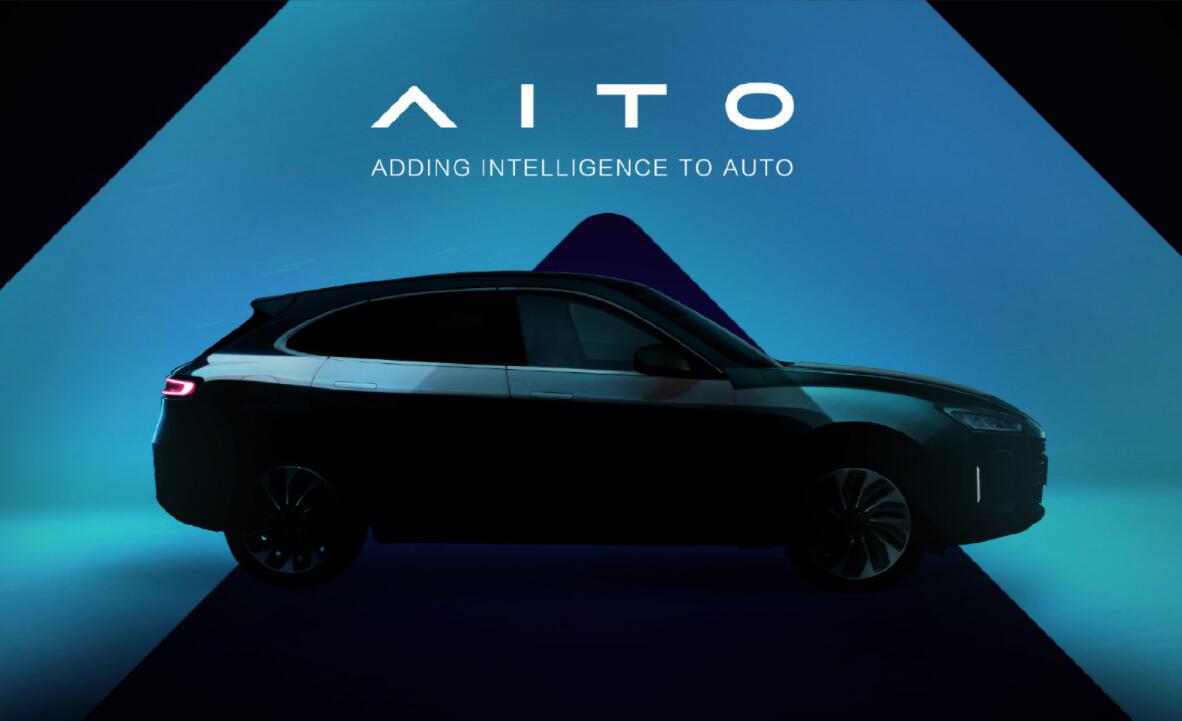 Huawei announced in late April that it would start selling cars, with the first model to enter its channel coming from Seres, a brand owned by Chongqing Sokon, which has now unveiled a new brand to fulfill its ambitions in the electric vehicle (EV) market.

Seres today announced the launch of a premium smart car brand called AITO, which stands for "Adding Intelligence to Auto".

The brand will feature Seres' capabilities in extended-range technology, as well as cutting-edge technology from partners including Huawei, to bring a new experience to users, Seres said.

Huawei will use the technology it has accumulated over the past 30 years in communications and ICT to help AITO build a mid-size luxury SUV, Richard Yu, the company's managing director, CEO of Consumer BG and CEO of Huawei Intelligent Vehicle Solutions BU, said in a video posted on AITO's Weibo account.

Seres also announced the first model of the AITO brand, the Wenjie M5, which will be the first production SUV to feature Huawei's latest HarmonyOS smart cockpit and Huawei's smart car solutions. 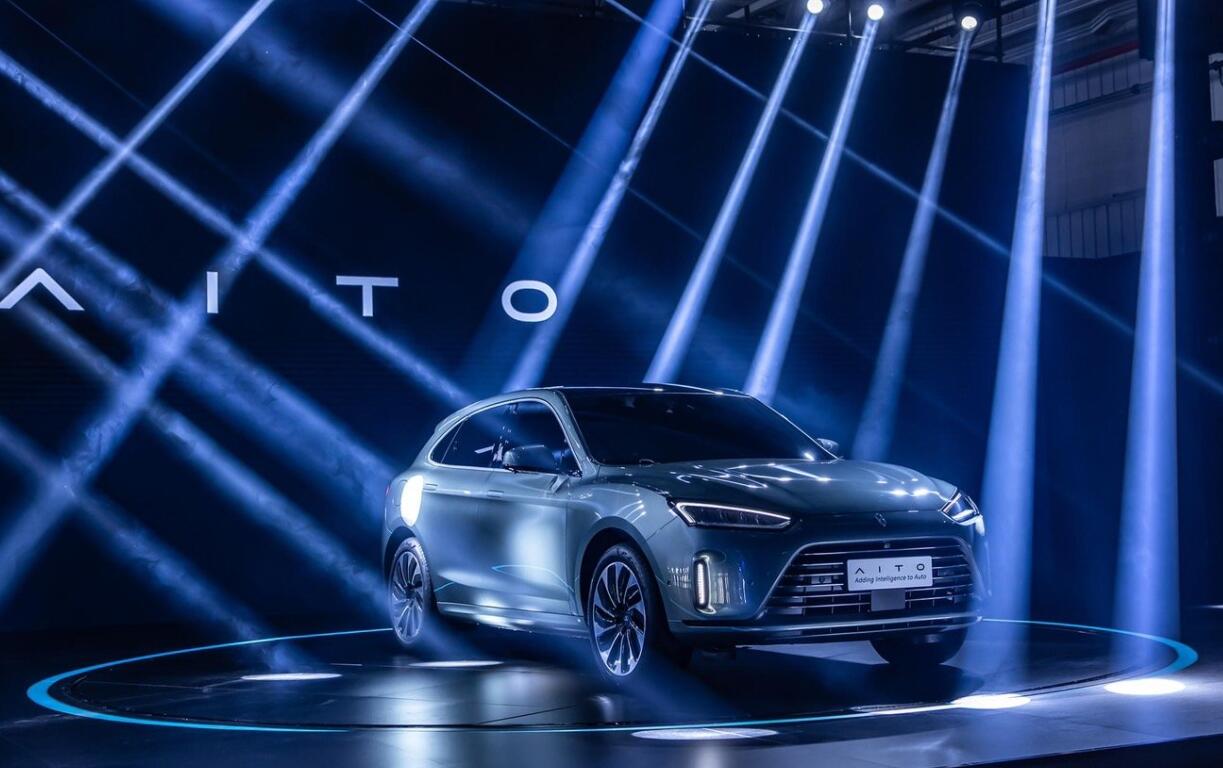 The model will be built on Seres' extended-range platform DE-i, using the same technology as the Seres SF5 currently sold in Huawei's channel.

Seres did not release details about the model, saying that more information will be announced on December 23.

AITO will aim to be among the top three sellers of new energy vehicles (NEVs) in China in the next five years and hopes to become one of the leading brands of NEVs in the world, according to Seres.

Seres will build over 1,000 flagship stores and experience centers with Huawei in the next year to meet consumer demand for AITO products and services, Huawei's Yu said.

Notably, according to information previously declared by Seres to the Chinese Ministry of Industry and Information Technology, the Wenjie M5 measures 4,770/1,930/1,625mm in length, width and height, with a wheelbase of 2,880mm, which is longer than the Seres SF5.

It will be powered by a 1.5T engine with a maximum power of 92kW, as well as a front motor with a peak power of 165kW and a rear motor with 150kW, and a fuel consumption of 0.80L/100km under WLTC conditions. 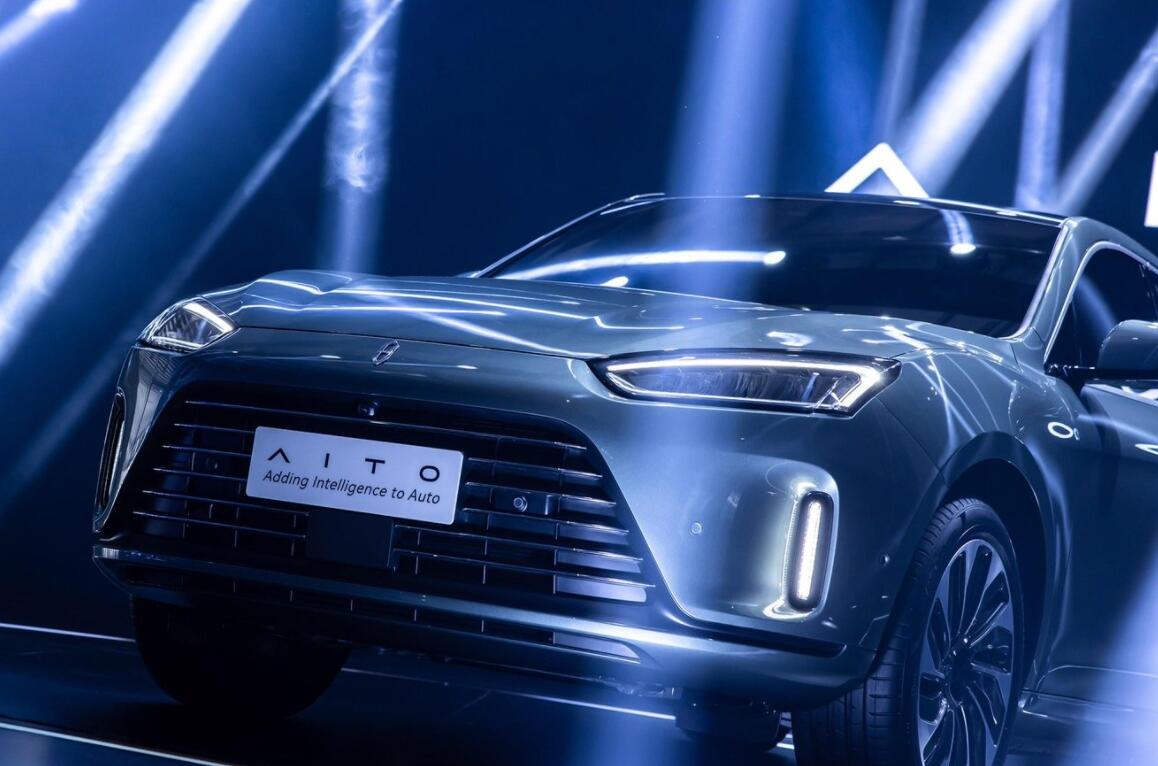 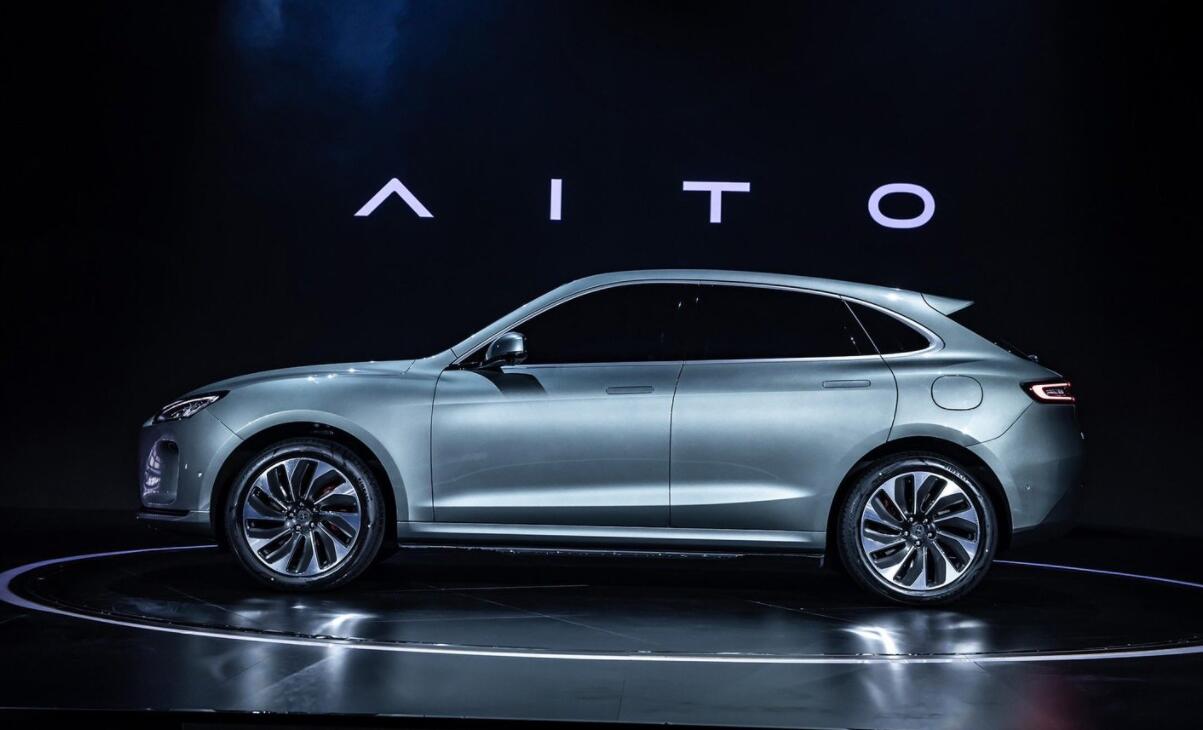 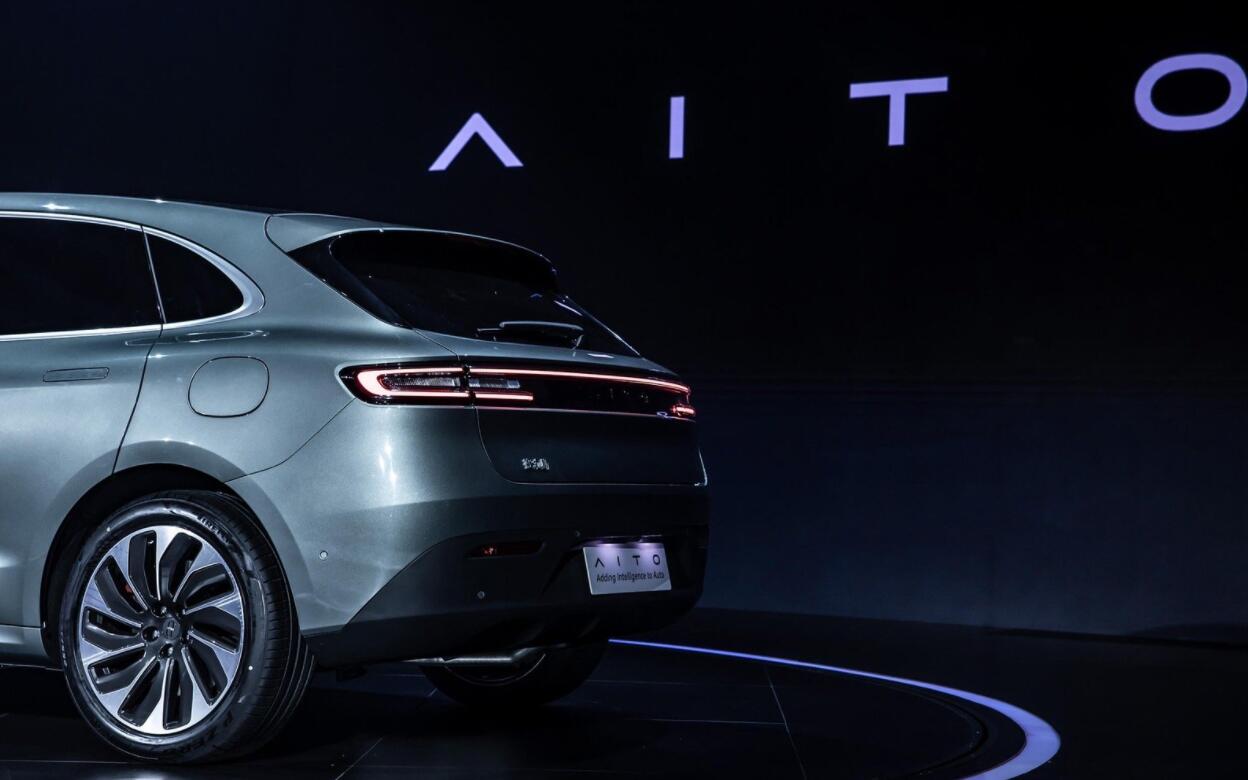