Local media report says the new model, called Aotu, has Huawei in charge of planning and design to marketing and sales, with Sokon only responsible for OEM production. 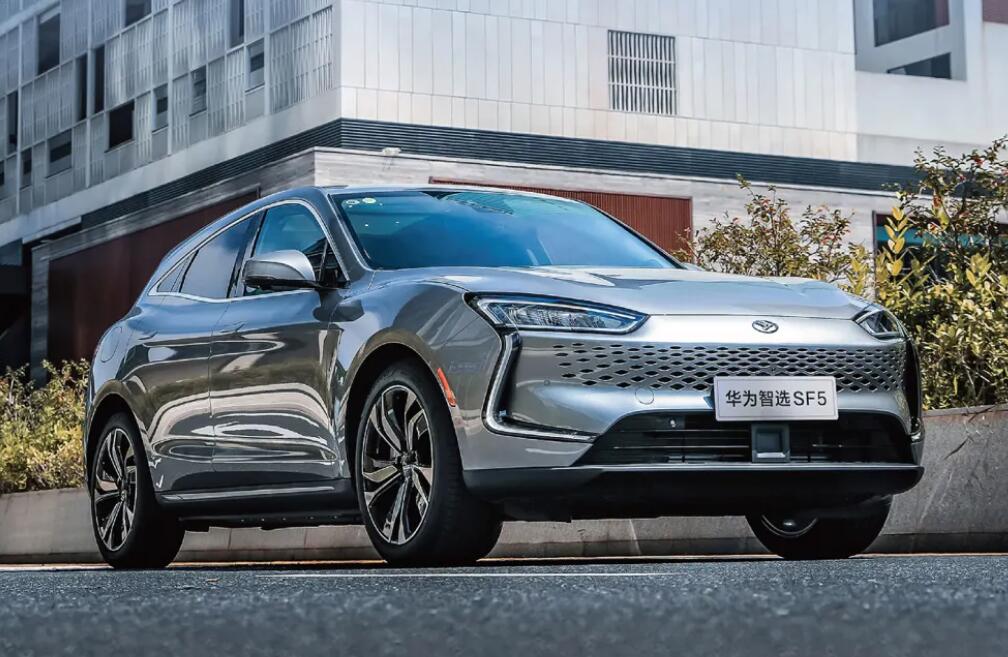 Huawei has chosen the Seres SF5 from Chongqing Sokon as the first model to enter its sales channel in its efforts to enter the automotive sector. Now, the latest report says the partnership between the two will deepen further.

In contrast, the Seres SF5 is led by Sokon and only uses Huawei's electric drive system and primary features including Huawei HiCar.

On top of that, the car will be fully handled by Huawei from planning and design to marketing and sales, according to the report.

"This is the equivalent of Huawei buying out the model, with Sokon Seres only responsible for OEM production," the source said.

This is apparently different from the Huawei Inside model used in previous partnerships between Huawei and BAIC Arcfox and Changan Avatr, in which Huawei was only a parts supplier and the branding and product definition remained in the hands of the car companies, Auto Report said.

For the Aotu model, Huawei is the dominant player from start to finish, and it can even be said that it is a car built by Huawei itself, just without the Huawei badge, the report said.

If the report proves to be true, it would mark Huawei's deeper involvement in the automotive space, as this model is exactly what NIO is currently using.

NIO's vehicles are produced in a factory it built with JAC in Hefei, Anhui province, and on October 15, the factory's production line completed a phased upgrade that increased its annual capacity from 100,000 to 120,000 vehicles.

Huawei's aim in using this model is not to build cars, but to create a successful example in order to attract more car companies to its automotive ecosystem, the report said.

The report cited Huawei's response that the company will not build cars or have its own new models.

Huawei officially announced on April 20 that it will start selling cars in its flagship stores, with the first model being the Seres SF5 SUV from Sokon, which uses extended-range technology similar to that used by Li Auto's Li ONE.

It was previously reported that Huawei initially expected to sell 5 million Seres cars through its channels, but the past few months have not performed as well as expected, so Huawei has lowered its target to hundreds of thousands of units.

According to the China Passenger Car Association, after the Seres SF5 entered Huawei's sales channel, cumulative sales from April to September were just over 3,000 units.

Auto Report said that the Seres SF5, which Huawei chose when it started selling the car, was already largely finalized and had limited room to play with, offering only a few intelligent components.

That makes the Seres SF5 not much of a Huawei vehicle in nature, and it's even been referred to as the "Huawei Outside," the report said.