The vehicle pilot center will support the fast development and high-quality launch of NIO's new products, the company said.

After mentioning in a conference call late last month that the first ET5 pilot vehicle had rolled off the production line, NIO officially announced the progress and released images of the model's production plant in NeoPark.

"On March 16, 2022, the ceremony for the completion of NIO's Vehicle Pilot Center and the celebration of the first vehicle from NeoPark in Hefei was celebrated," NIO (NYSE: NIO, HKG: 9866) said on Monday.

"In 2021, we established NeoPark. In 2022, in addition to the ongoing ET5 build, multiple new models will start their pilot build at this site. The vehicle pilot center will support the fast development and high-quality launch of NIO's new products," the company's brief announcement in English said, without giving further information.

Here are the images of the Vehicle Pilot Center released by NIO. 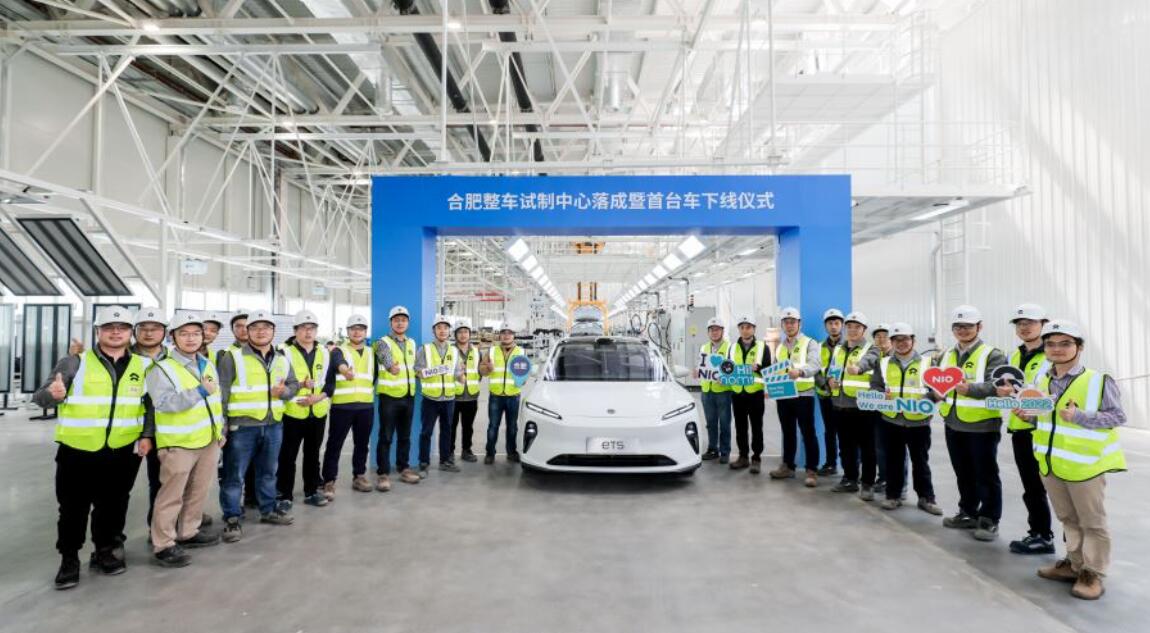 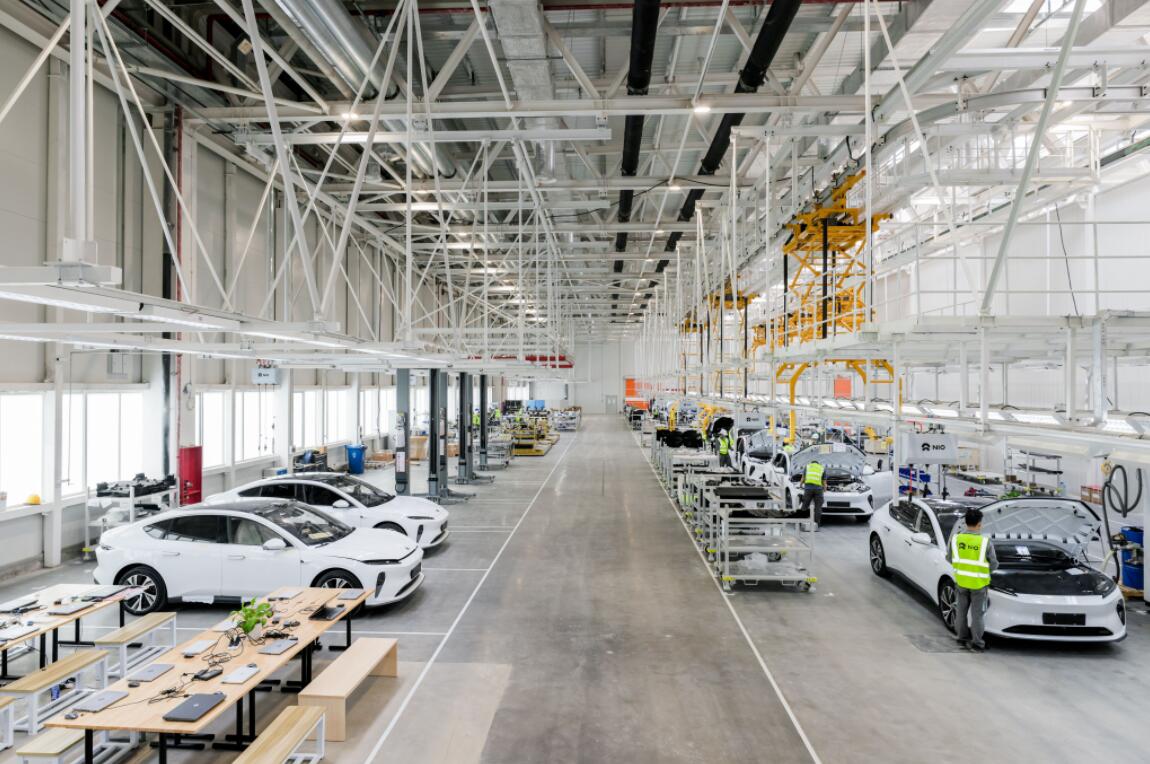 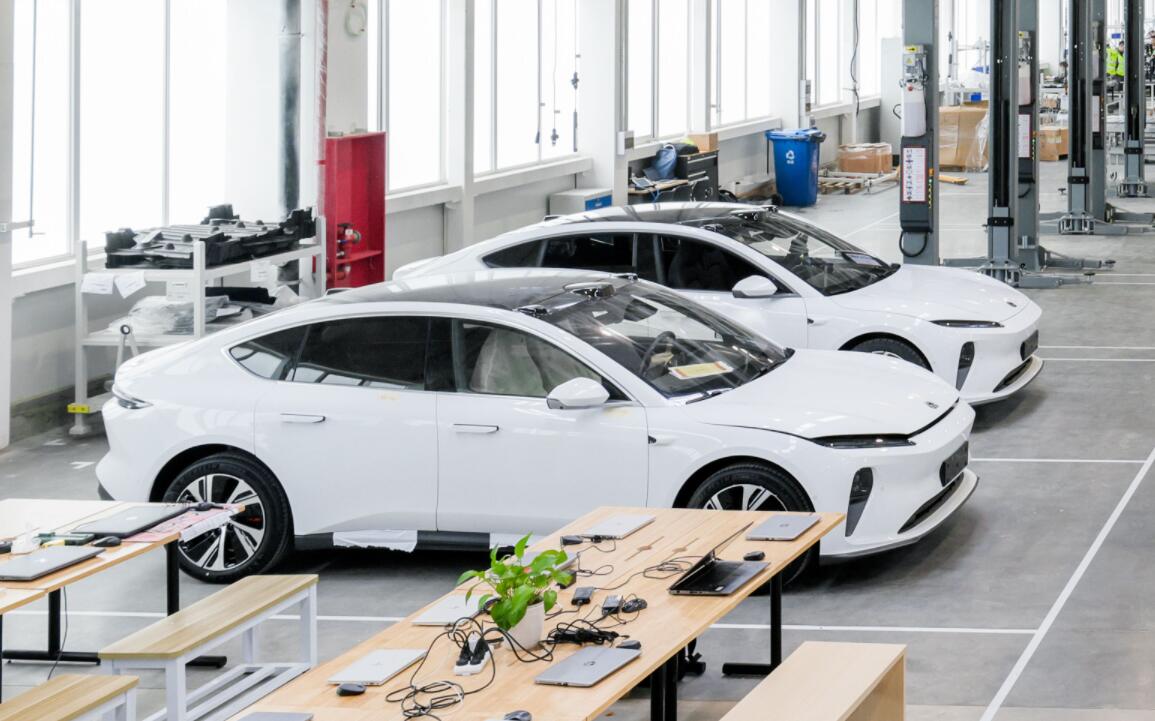 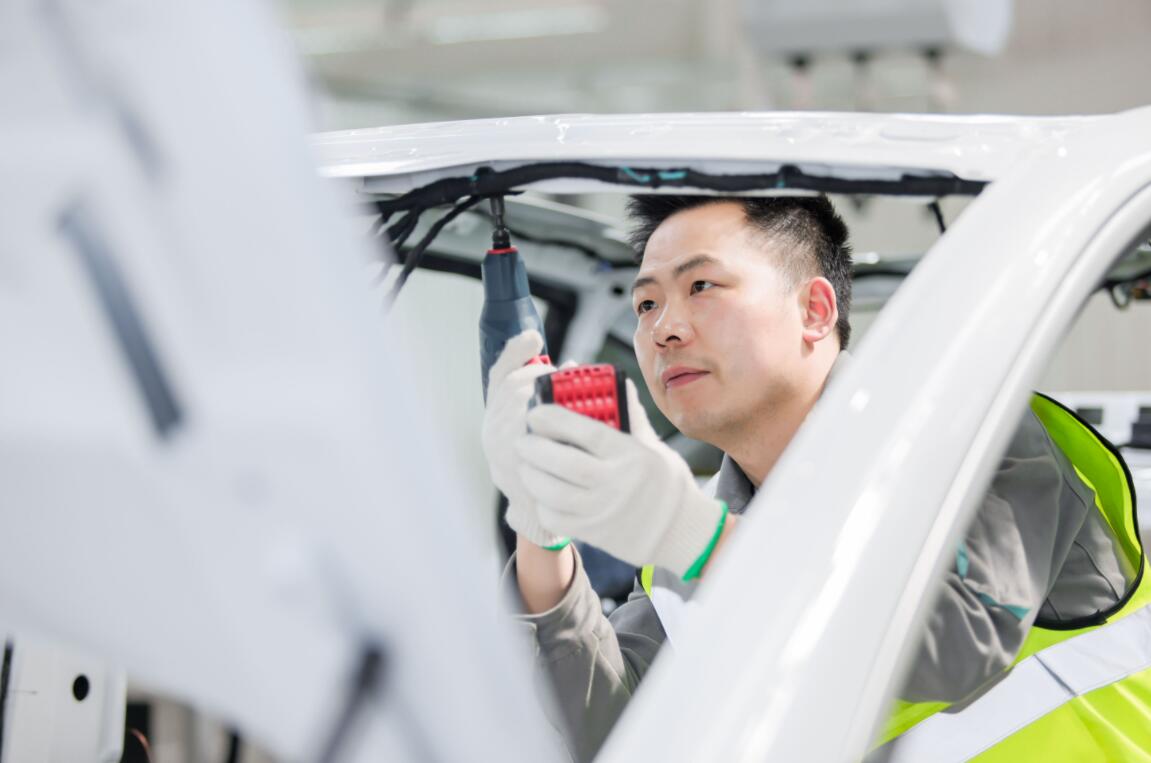 NIO unveiled the ET5, the second sedan after the flagship ET7 and the company's fifth production model, at the NIO Day 2021 event last December 18.

The NIO ET5 was available for pre-order at the time of the announcement, and deliveries are expected to begin in September.

On January 29, NIO said that manufacturing of the ET5 was in full swing, with the first production line validation prototypes having rolled off the production line in Hefei.

This is an important part of the Validation Build phase, in which the ET5 opens up to a full range of testing and validation work, which will mainly be completed to optimize the production line process, verify the functional integrity of the vehicle, and validate the properties and performance of the entire vehicle, according to the company.

On March 25, William Li, founder, chairman and CEO of NIO, said in the four-quarter earnings call with analysts that the construction of the plant and installation of equipment at the company's second production base at NeoPark in Hefei, Anhui province, was almost complete and commissioning was progressing smoothly.

The production site has a planned capacity of 60 jobs per hour and will start production in the third quarter of this year, he said.