NIO is in talks with several other automakers about licensing battery swap technology, the Financial Times reports. 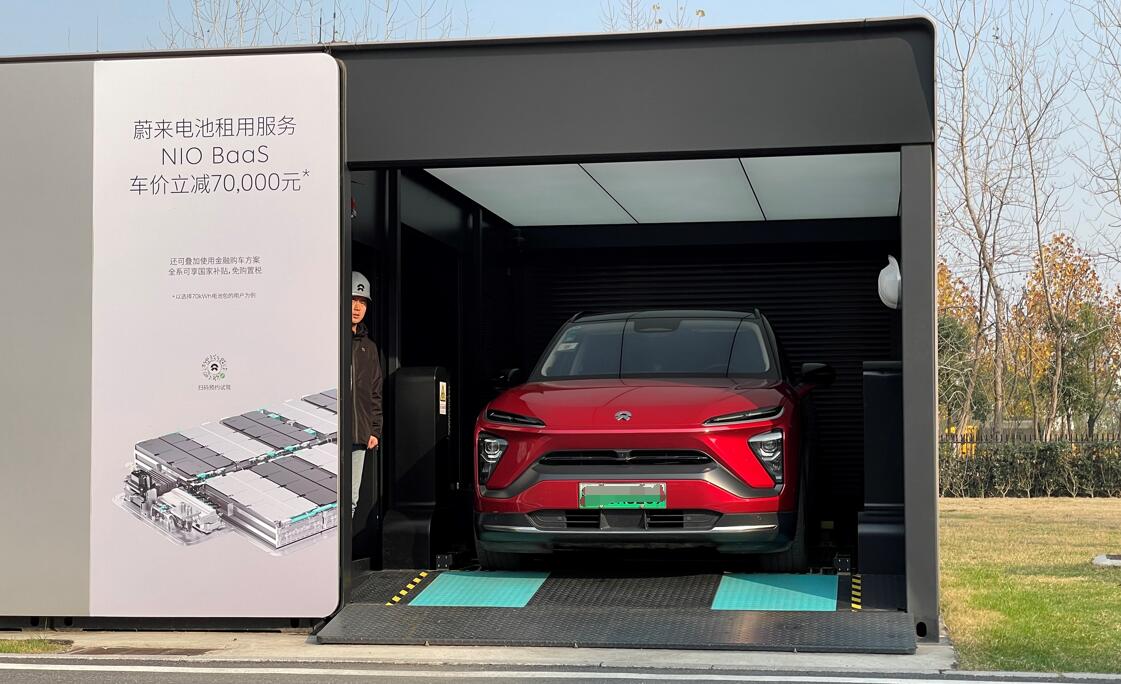 The company is in talks with Chinese and international auto groups to open up its network of stations, the report quoted the company's European president, Zhang Hui, as saying.

NIO wants to sell its battery swap system to other groups to expand the use of the technology, according to the report.

The company believes it offers a way to overcome concerns about chargers, which are limited in number and take time to power up cars, which has deterred many consumers from switching to electric vehicles, the report said.

Carmakers buying the system must use the same batteries as NIO in order to swap them at the swap station, which takes place in a dedicated robotic operating area.

Because the station's batteries must be able to fit into any car that arrives, another automaker using NIO's technology will have to build its vehicles using the company's platform and the specific ratios and design of its batteries, Zhang said.

Notably, NIO executives have repeatedly said that the company's battery swap system is open to other companies as long as they are willing to use its battery specifications.

As of April 3, NIO had 888 battery swap stations and 729 supercharging stations in China, according to data monitored by CnEVPost.

These supercharging stations are currently open to other brands, and a report released by NIO in early February showed that during the week-long Chinese New Year holiday from January 31 to February 6, NIO's charging stations provided 104,792 services, with 71.4 percent of the power used to service other brands of EVs. 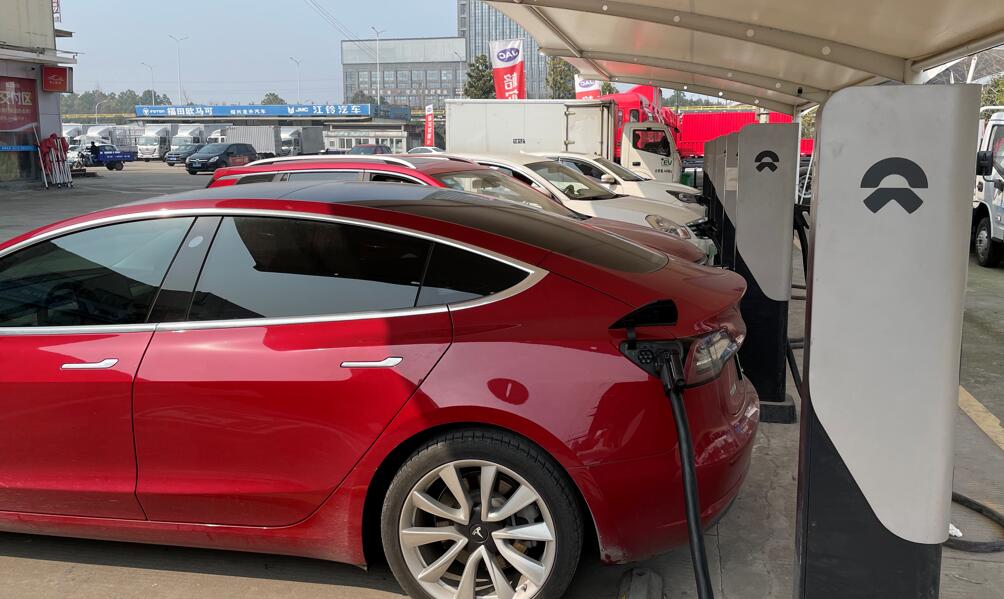 A few days before NIO Day 2021 on December 18 last year, there were rumors on Weibo that Xiaomi, Zeekr and JiDU would join NIO's battery swap system.

In an interview on December 19, William Li, founder, chairman and CEO of NIO, was asked about the rumor by CnEVPost, and he denied it.

Here is the full text of Li's response to CnEVPost's question at the time:

Our battery swap service is open to the outside, but we are not changing the size of the packs or the interface.

There are some companies that we have had in-depth discussions with, but the ones you just mentioned are not included.

I can share with you the data that 77.1 percent of the power provided by our charging stations is used by users of other brands of electric vehicles.

Battery swap is not as simple as charging when you just plug directly into the port.

Other carmakers need to design the chassis according to our battery pack specifications, and that takes a lot of determination for them.

At the end of the day, it depends on whether they understand the matter well enough and whether they are sure enough about it.

We are keeping an open mind, there's no doubt about that.

No other carmaker has yet confirmed that it will use NIO's battery swap network, but the network is about to receive support from a new brand - NIO's sub-brand.

NIO confirmed in early August last year that it would enter the mass market by launching a sub-brand, saying the brand would be less expensive than Tesla but the experience would surpass the latter.

In an interview with local auto media outlet Xchuxing in late November, Li said NIO's sub-brand models would share battery swap stations with the NIO brand, but that the company would carefully weigh which of those facilities would be shared and which would not.