Li Auto (NASDAQ: LI, HKG: 2015) delivered 11,034 Li ONE vehicles, the company's only model, in March, up 125 percent year-on-year and 31 percent from February, according to figures released today by the company.

In the first quarter, Li Auto delivered a cumulative total of 31,716 vehicles, an increase of 152 percent year on year. Since delivery, Li ONE cumulative deliveries have reached 155,804 units. 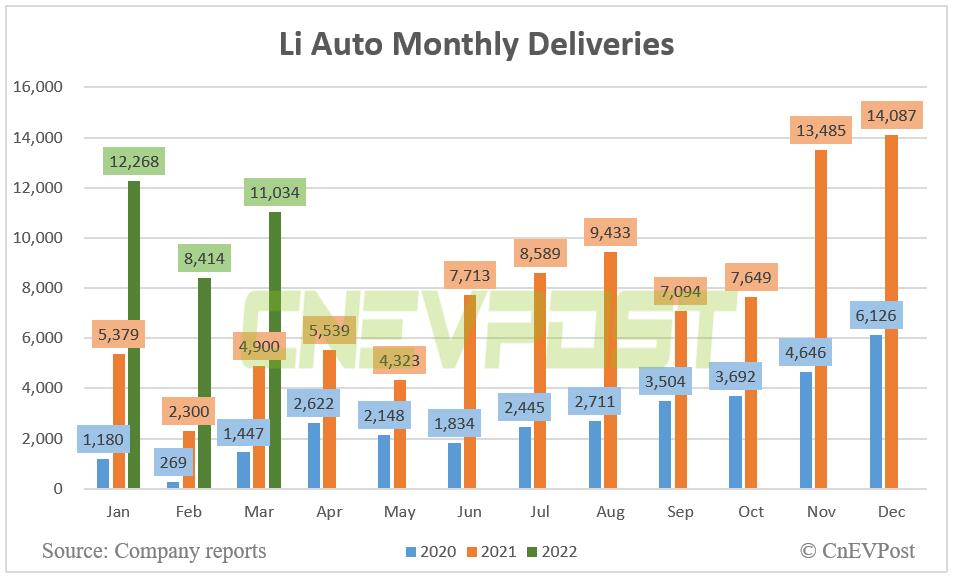 Li Auto's overall production has been affected by the shortage of certain auto parts resulting from the resurging Covid-19 cases recently in the Yangtze Delta region, said Shen Yanan, co-founder and president of the company.

"We continue to take measures to ensure supply and safeguard production, aiming to shorten the waiting time of delivery to our users," he said.

As of March 31, the company had 217 retail stores in 102 cities, as well as 287 servicing centers and Li Auto-authorized body and paint shops operating in 211 cities, it said.

At a time when a large number of Chinese new energy vehicle (NEV) companies were hiking prices due to the continuous increase in raw material prices, Li Auto also announced its price increase plan on March 23. 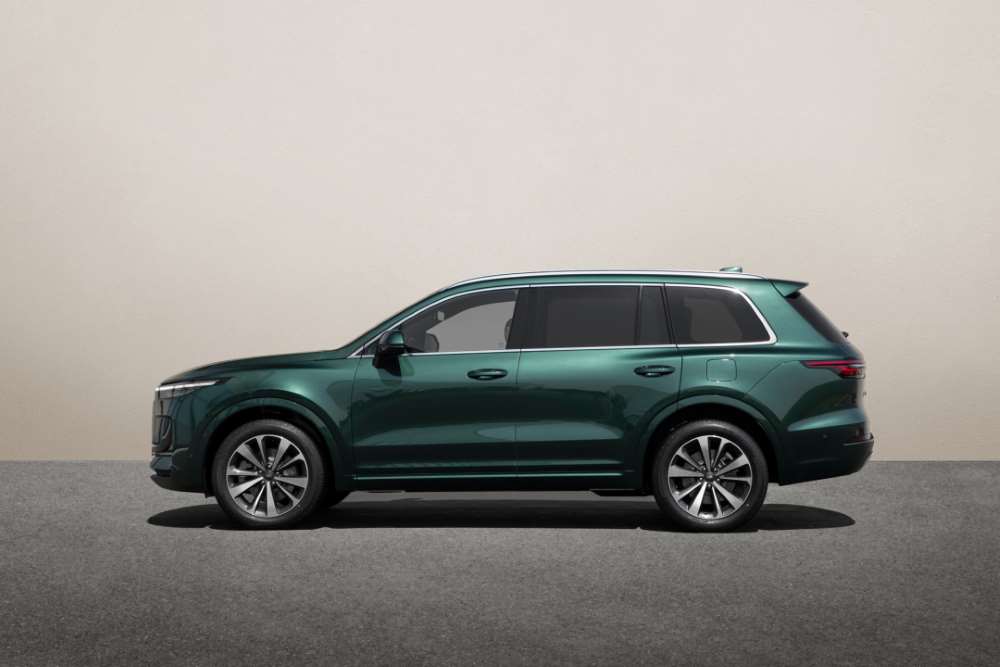 The move follows a Weibo post on March 19 by Li Auto's founder, chairman and CEO Li Xiang, who said battery costs had risen by a ridiculous amount in the second quarter.

Most of the car companies that have not yet announced price increases are those with battery suppliers whose contracts have not yet been finalized, and once they do they will also increase prices, Li said at the time.

The company has been releasing key specs for the L9 on Wednesdays for several weeks, showing that the model's power and intelligence levels have been significantly improved over the Li ONE.