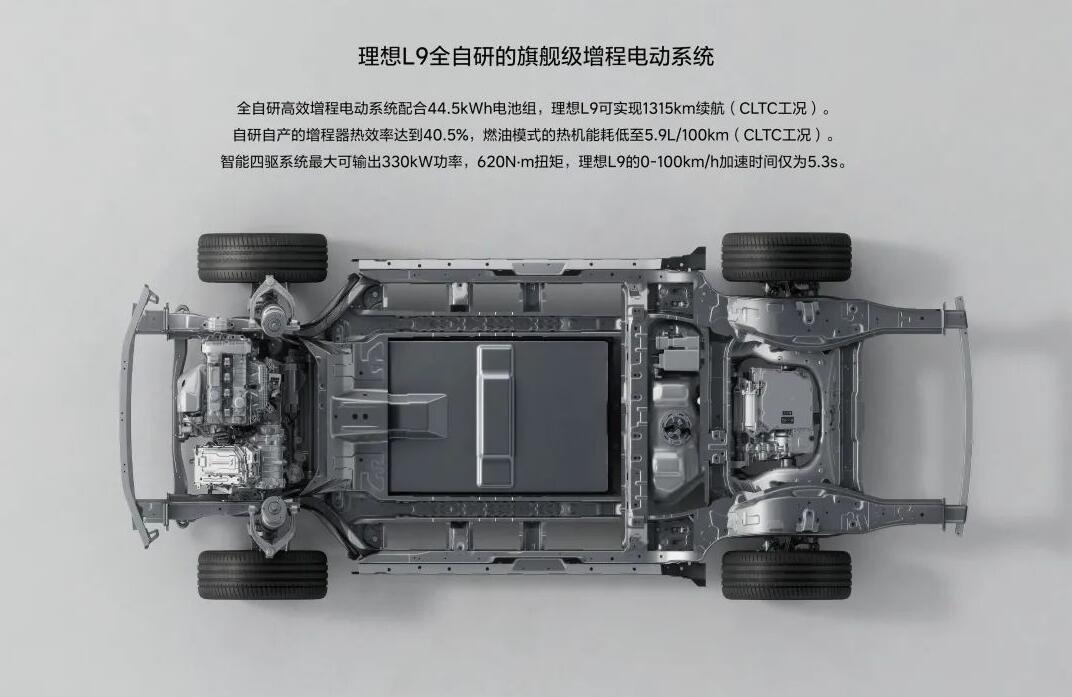 Li Auto (NASDAQ: LI, HKG: 2015) today announced more information about the L9's specifications as planned, saying it will be powered by a 44.5kWh battery pack that will enable a CLTC range of up to 1,315km, including 215km of battery range.

The company's own developed and manufactured range-extender has a thermal efficiency of 40.5 percent, with fuel mode CLTC energy consumption as low as 5.9L/100km, it said. 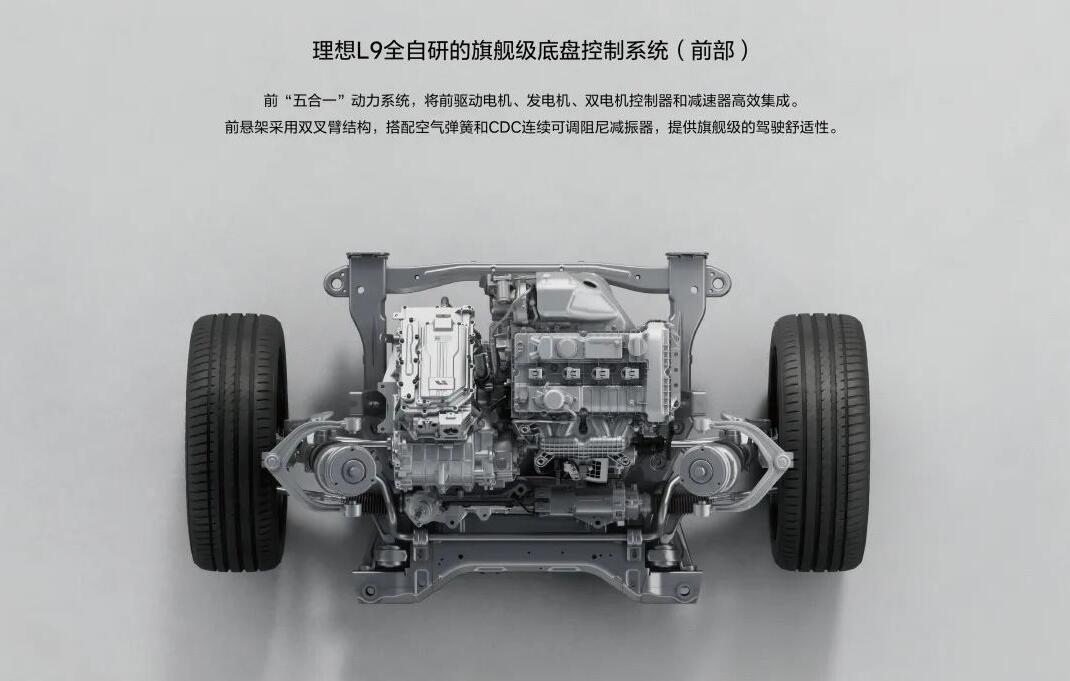 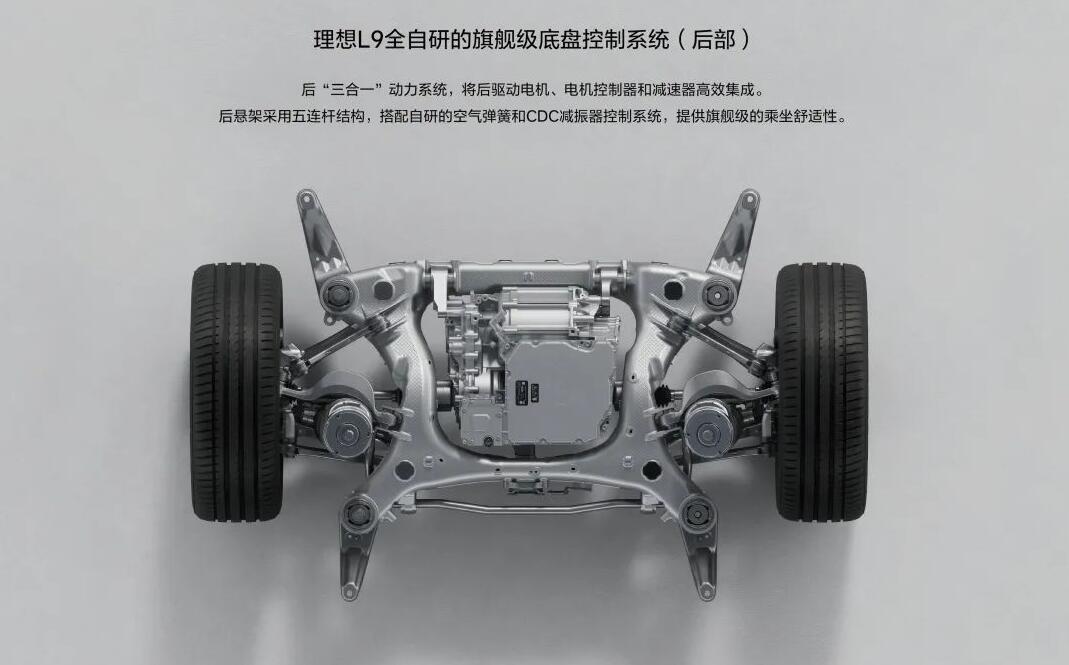 The Li Auto L9's air springs automatically lower the body at high speeds to save energy and provide easier loading and unloading of luggage when parking.

The higher level of integration results in better efficiency and further increases the L9's interior space utilization, according to Li Auto.

Its in-house developed central domain controller will use NXP's latest S32G chip, and Li Auto will do all the hardware, system, and software development, it said. 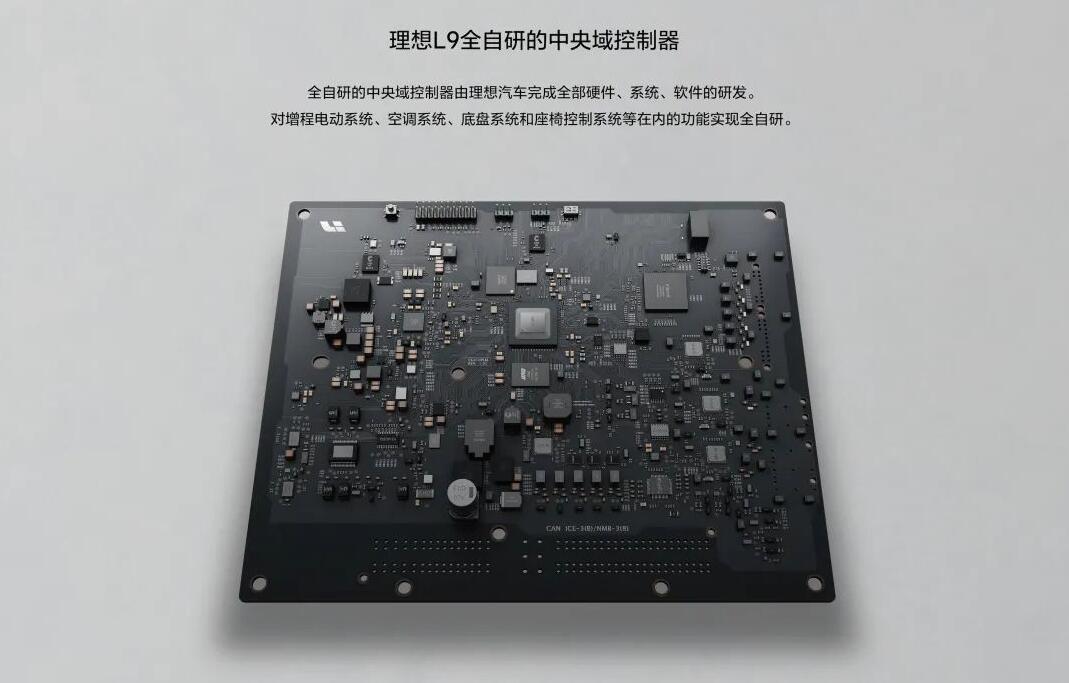 Li Auto said it will continue to announce more information next Wednesday, after announcing the L9 on Wednesdays for two consecutive weeks.