Guest Post: NIO to double R&D spending in 2022, here's why investors should be excited about it

Perhaps single most exciting aspect of NIO earnings report was commitment to massive 100% plus increase in 2022 R&D spending. 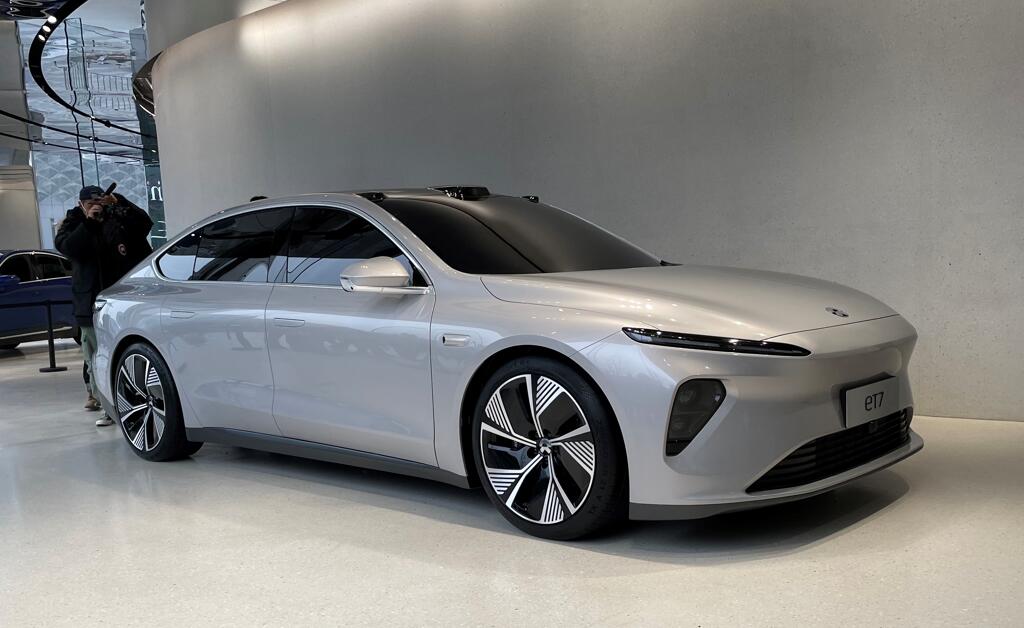 China has produced the most number of graduates with doctorate degrees in recent years with large numbers having AI, software, engineering, battery, smartphone expertise – so perhaps perfect country for such hirings.

c) Consider vehicle gross margin (“VGM”) of ET7 to be 20% which is extremely conservative, with ET7 being NIO’s highest priced EV, as VGM number with capitalizing ADaaS monthly payments of RMB 680 may be over 30%.

That would be a more than 200% return on 2020 R&D of $720 million which, for illustrative purposes, we allocated entirely to just the ET7.

That 200% return in first full year of ET7 sales will:

a) Repeat in future years of ET7 product life cycle.

b) Increase as ET7 is sold in more markets/ countries.

● Dagger to BBA (Mercedes, BMW, Audi) ICE & EV sales caused by ET7 introduction, for at least 2-3 years it will take competition to catch up in design, technology, production capacity of competing product to ET7.

Most critically by time competition catches up with ET7, $2 billion 2022 NIO R&D budget will take NIO further ahead or maintain its lead.

Now as NIO investors/owners ask yourself:

Could there have been any better investment than to have spent $720 million R&D in 2021 on ET7 generating 200% & rising annual ROI for multiple years with numerous priceless benefits?

Again with strong arguments for that 200% R&D ROI to be increasing & recurring similar to arguments made for ET7.

Priceless benefits in addition to ones mentioned above for ET7 include:

j) Creation of “perfect” platform to launch multimillion production demand & capacity for NIO products in 2024 & beyond.

Given NIO RMB 55 billion ($8.7 billion) cash mountain, arguably there can be no better investment for NIO than “massive” focused R&D.

● Big moat that already may be impossible for BBA to cross

● Ultimate user experience that is in NIO DNA

Perhaps single most exciting aspect of NIO earnings report was commitment to massive 100% plus increase in 2022 R&D spending.

Not a financial analyst nor auto analyst JMHO DYODD