The first batch of ET7 mass production vehicles rolled off the production line at JAC-NIO manufacturing base in Hefei on March 24, and delivery will begin on March 28. 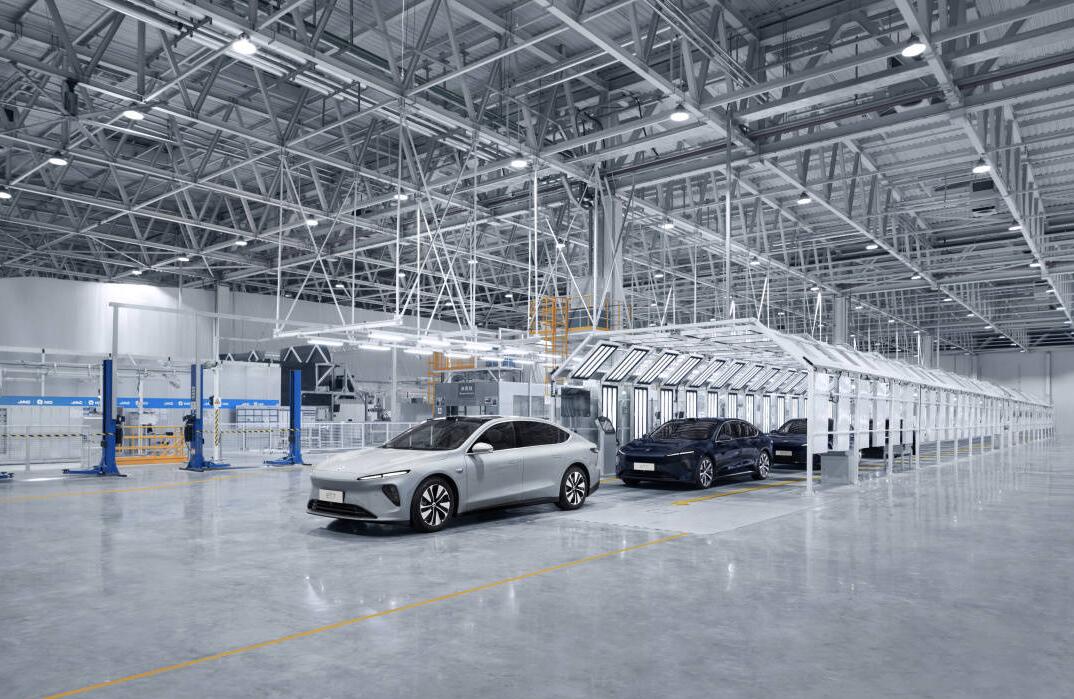 The first batch of production vehicles of NIO's flagship sedan ET7 rolled off the production line today, just a few days before the first delivery.

On March 24, the first batch of the vehicles rolled off the production line at the JAC-NIO advanced manufacturing base in Hefei, Anhui province, NIO (NYSE: NIO, HKG: 9866) said today.

This also means that the ET7 can meet the quality standards for delivery, the company said.

On March 28, ET7 deliveries will officially begin, NIO said, adding that it should be noted that delivery times will vary by region due to the impact of the Covid-19 pandemic.

NIO is offering two version options for the model, the general version and the first edition, with pre-subsidy prices of RMB 448,000 ($70,300) and RMB 526,000 respectively. If customers choose the battery rental service BaaS (Battery-as-a-Service), the starting price will be reduced by at least RMB 70,000.

Under China's current new energy vehicle purchase subsidy policy, models priced above RMB 300,000 will not be eligible for subsidies, except for those like NIO's battery swap-enabled models.

Although all NIO vehicles are priced above RMB 300,000, consumers will still be able to get subsidies when purchasing them.

Individual consumers can enjoy a subsidy of RMB 11,340 for an NIO model with a standard 75-kWh battery pack, or RMB 12,600 for one with a 100-kWh battery pack, according to an announcement made by NIO earlier this year.

The ET7 sedan will be NIO's first model to feature the NIO OS Banyan system, based on the company's second-generation digital cockpit platform built with Qualcomm Snapdragon 8155 chips.

In scenarios including hard acceleration and extrication, the ET7's 300 kW/500 Nm rear asynchronous induction motor will provide power. With the dual motor drive, the ET7 can accelerate from 0 to 100 km/h in 3.8 seconds under half-load conditions.

In a research note sent to investors on Sunday, Deutsche Bank analyst Edison Yu's team said they estimate that the ET7 has received at least 60,000 pre-orders and said the model has earned good reviews based on local media reports. 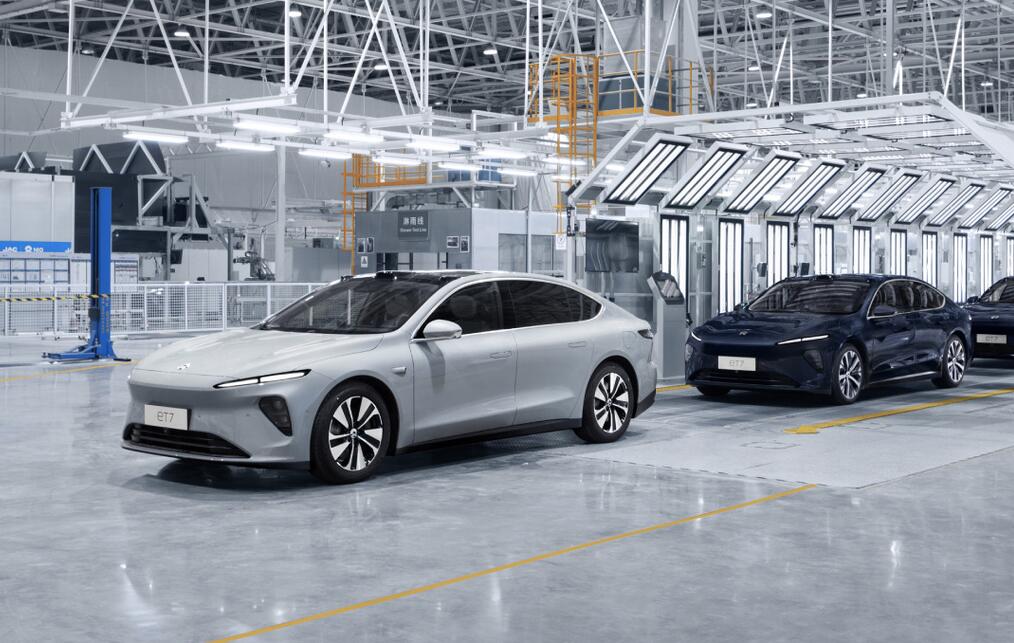 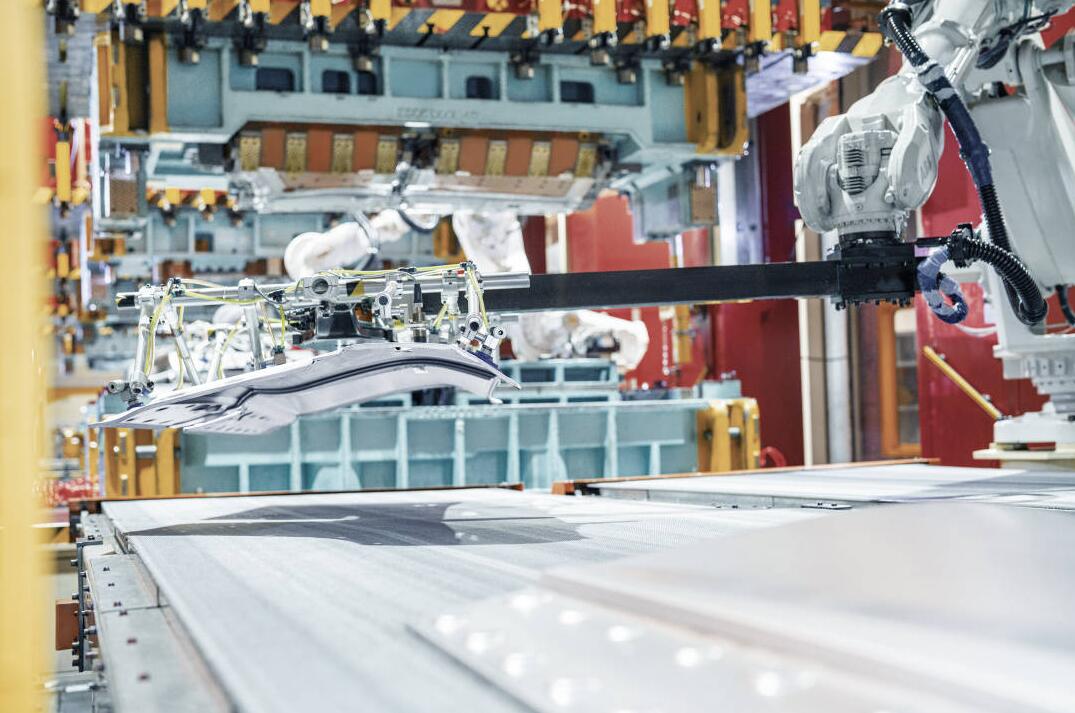 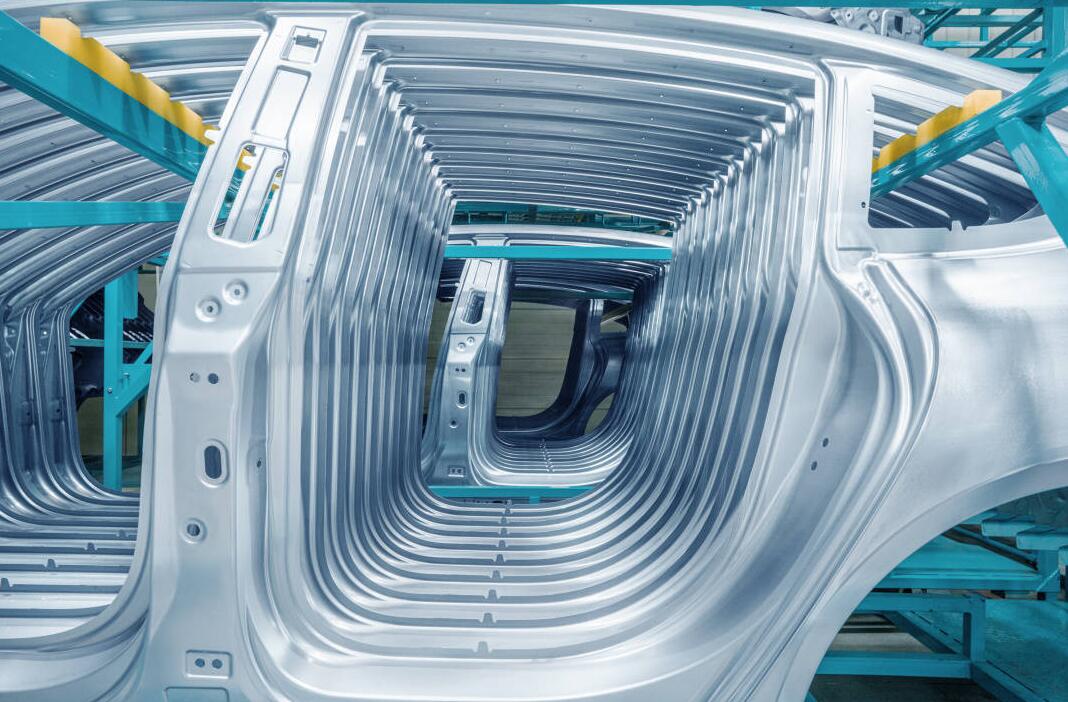 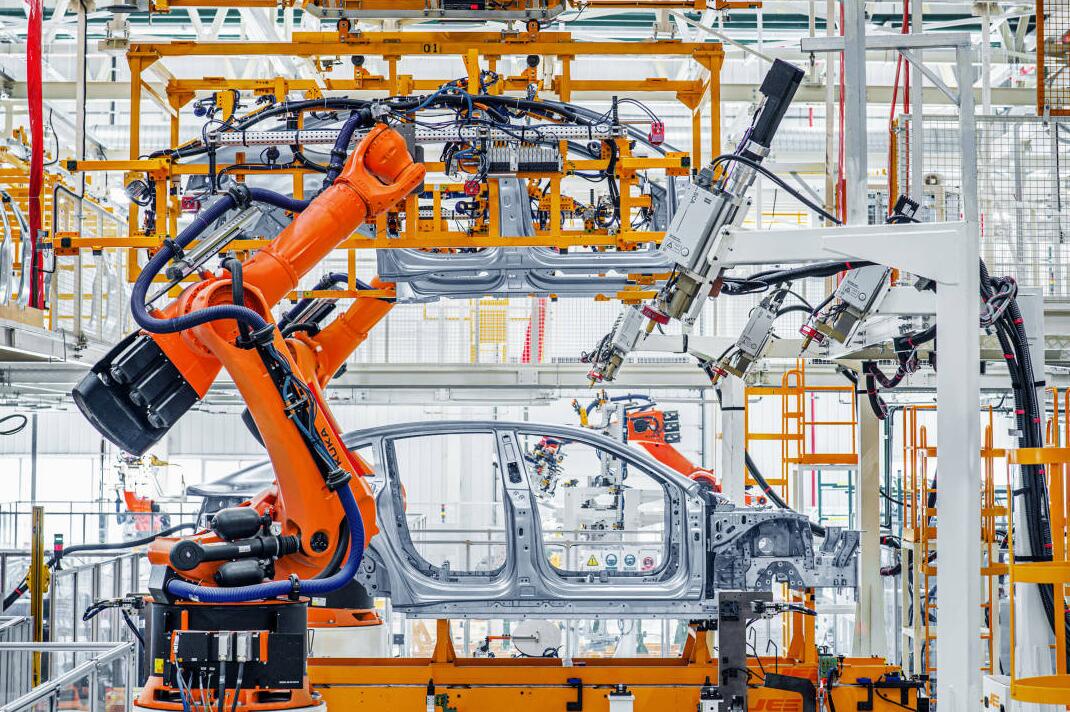 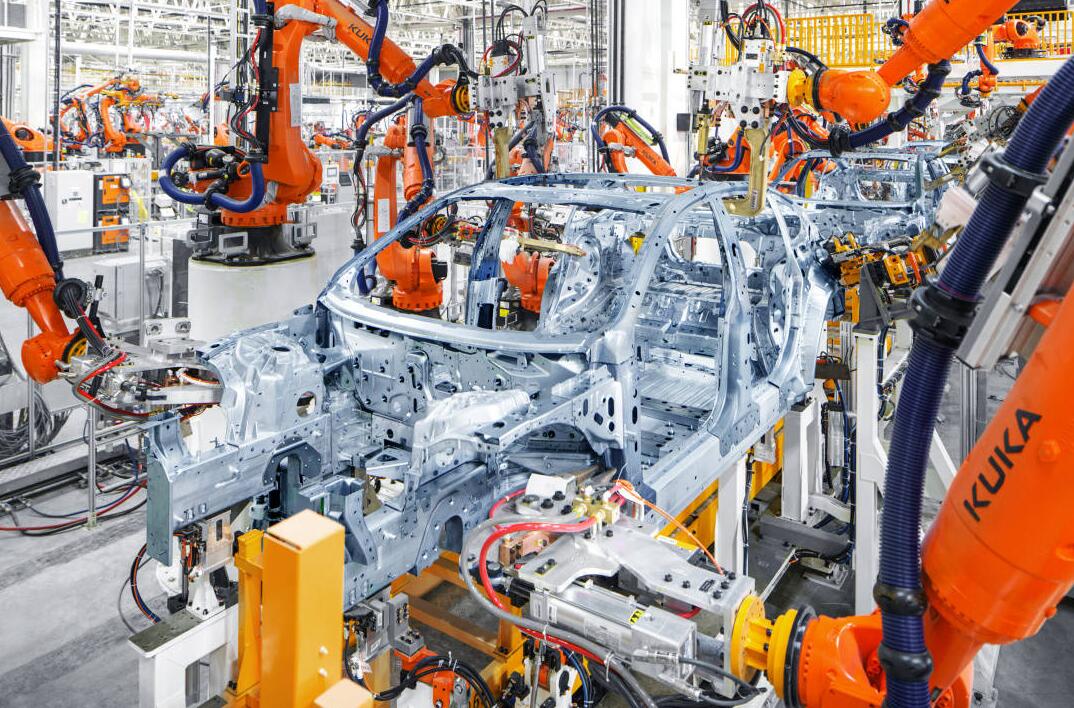 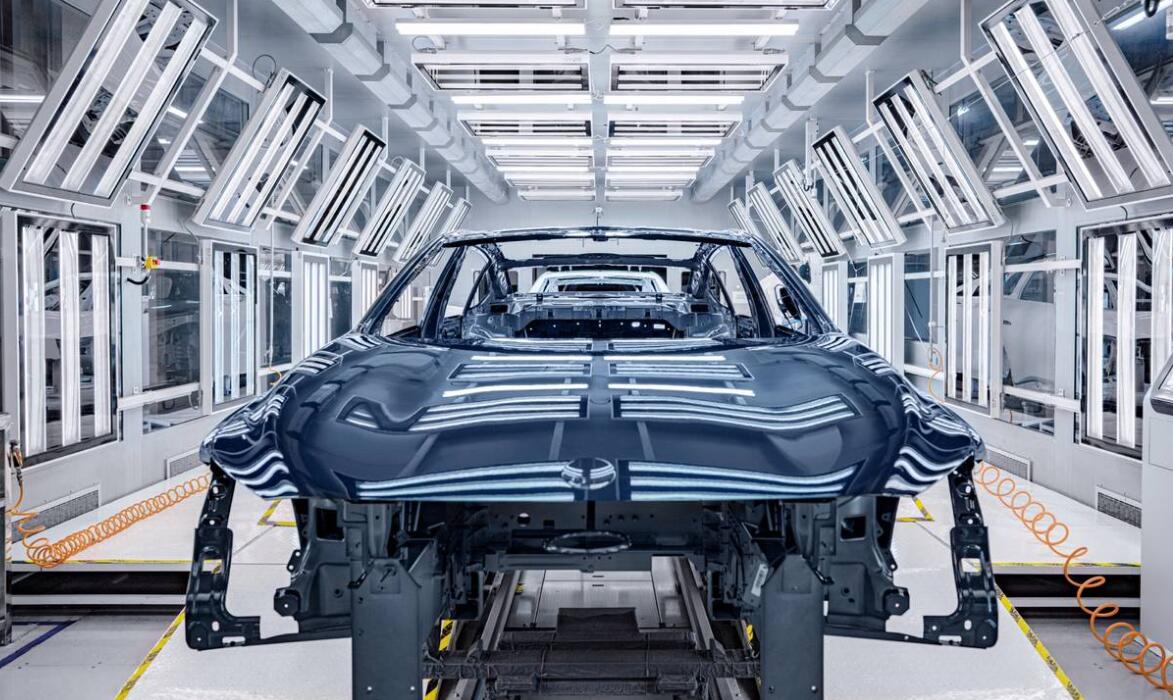 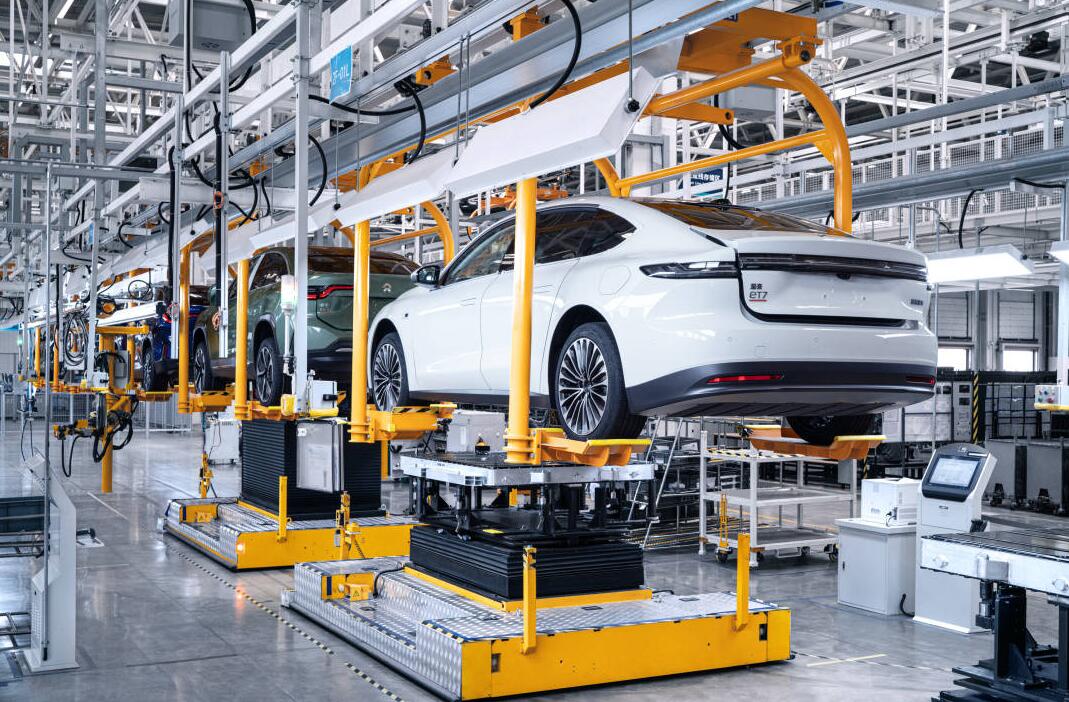