NIO ET7 will start locking in orders on January 20, 2022 and deliveries will begin on March 28. 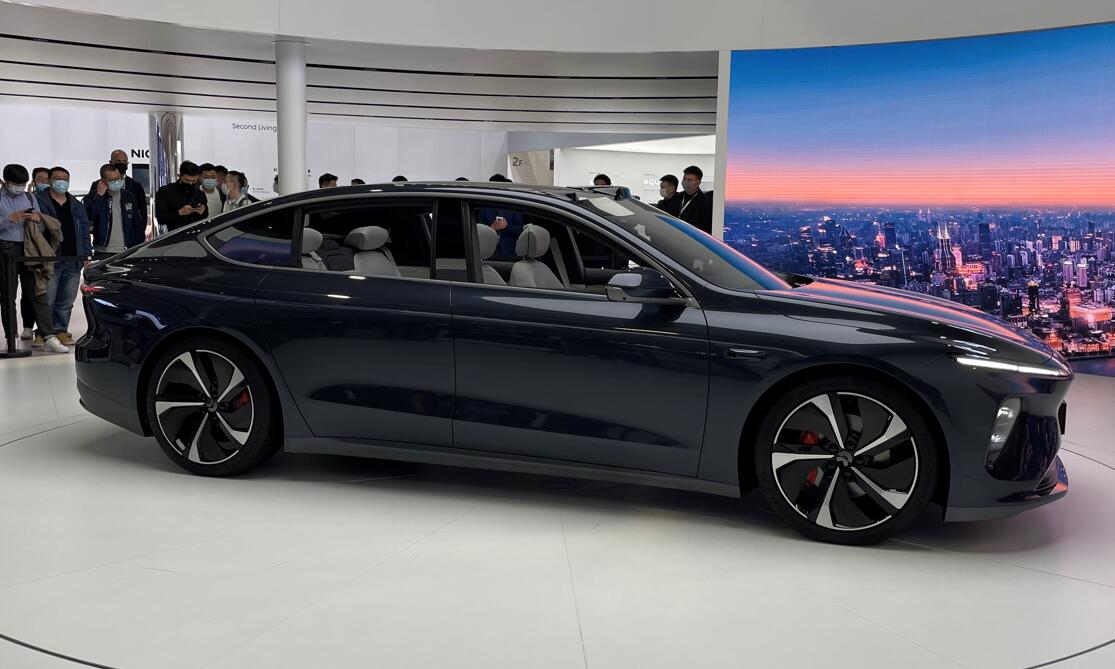 NIO has updated the post-subsidy prices of its flagship sedan, the ET7, after announcing the amount of subsidies consumers can receive when purchasing its vehicles this year.

The latest information on the ET7 reservation page on the NIO App shows that for the ET7 general edition, the model with the 75-kWh standard range battery pack is eligible for a subsidy of RMB 11,340, with a post-subsidy starting price of RMB 436,660 ($68,740).

The ET7 debut edition is only available with the 100-kWh long-range battery pack, and consumers can enjoy a subsidy of RMB 12,600, with a post-subsidy starting price of RMB 513,400.

This is in line with NIO's 2022 purchase subsidy program announced Friday.

In an announcement on its app Friday evening, NIO said that with China's subsidy for new energy vehicle (NEV) purchases in 2022 shrinking by 30 percent from the 2021 level, consumers who pay a deposit starting January 1 will need to follow the latest standard to enjoy the subsidy.

The NIO App does not yet show the post-subsidy prices of the ET5 sedan, which was unveiled at the NIO Day 2021 event on December 18, 2021, with deliveries expected to begin in September.

Under China's current NEV purchase subsidy policy, models priced above RMB 300,000 will not be eligible for subsidies, except for models that support battery swap.

Although all NIO vehicles are priced above RMB 300,000, consumers will still be able to enjoy the subsidies when purchasing the vehicles which all support battery swap.

The ET7 will start locking in orders on January 20, 2022 and deliveries will begin on March 28, said William Li, founder, chairman and CEO of NIO, at the NIO Day 2021 event.