Recent rumors suggest that the new car will go into production at Giga Shanghai, will be powered by BYD's blade battery and will begin road test by the end of 2022. 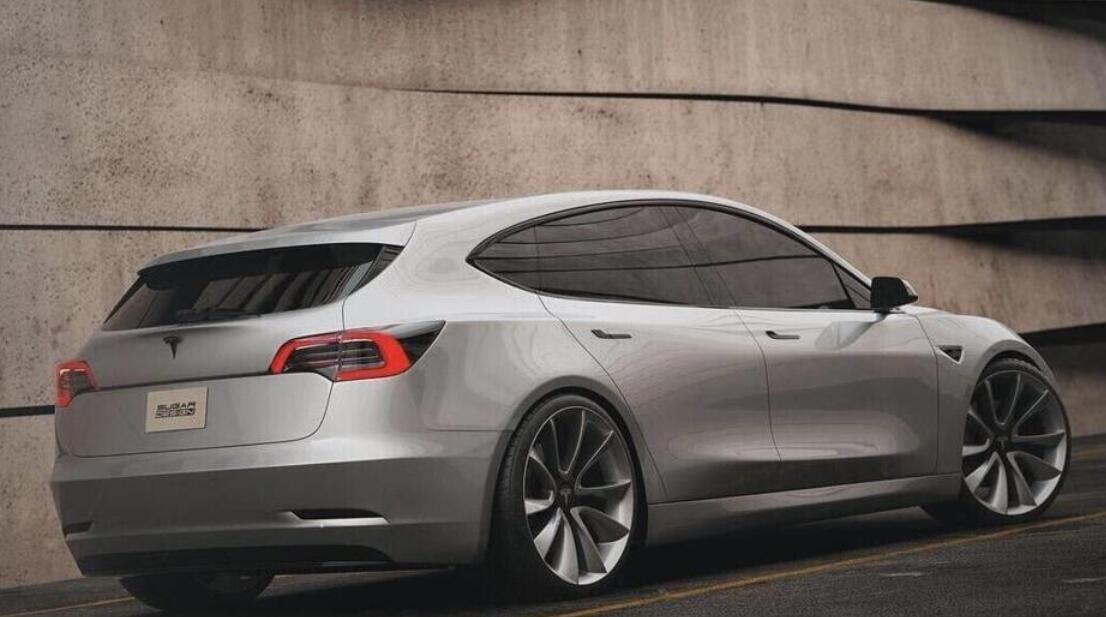 Rumors of a cheaper Model Q from Tesla have resurfaced recently, to which the company's China team has responded.

Several Chinese reports recently said that Tesla will officially launch the new Model Q in 2023, priced at $24,990 and will be powered by BYD's blade battery.

Tesla's China team, when asked about this, said it was not aware of it at this time, according to a report today by the Global Times.

"The news about the Tesla Model Q is all unfounded speculation at this point," the report said, citing industry sources.

Recent reports say the so-called Model Q will be a compact sedan, like a scaled-down version of the Model 3, but with a sportier rear styling.

The model will be offered in long-range, high-performance and single-motor versions, with acceleration from 0-100 km/h in as fast as 3.9 seconds and 6.9 seconds and a range of 400 km, the rumors said.

The new car, which will go into production at Giga Shanghai, will be powered by BYD's blade battery and will begin road test by the end of 2022, according to these reports.

In fact, this is not the first time that rumors about that new Tesla model have emerged.