The Power North plan is an initiative announced by NIO at the end of April to improve the electric vehicle experience for customers in northern China. 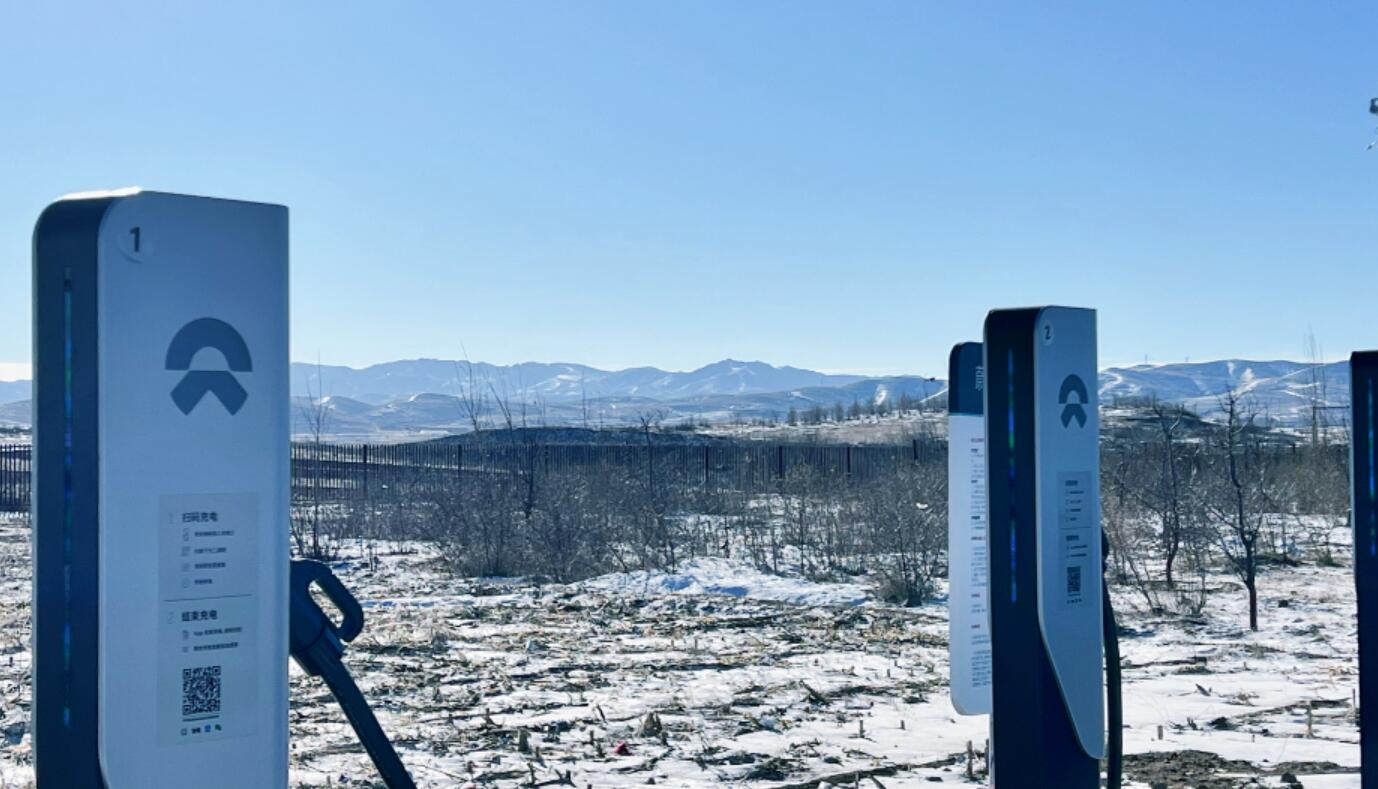 NIO has made the latest progress under the Power North plan, an initiative announced at the Shanghai Auto Show in late April to improve the electric vehicle (EV) experience for customers in northern China.

The company announced today that as one of the key initiatives of Power North, it has opened its super-charging network in Inner Mongolia covering three major highways. 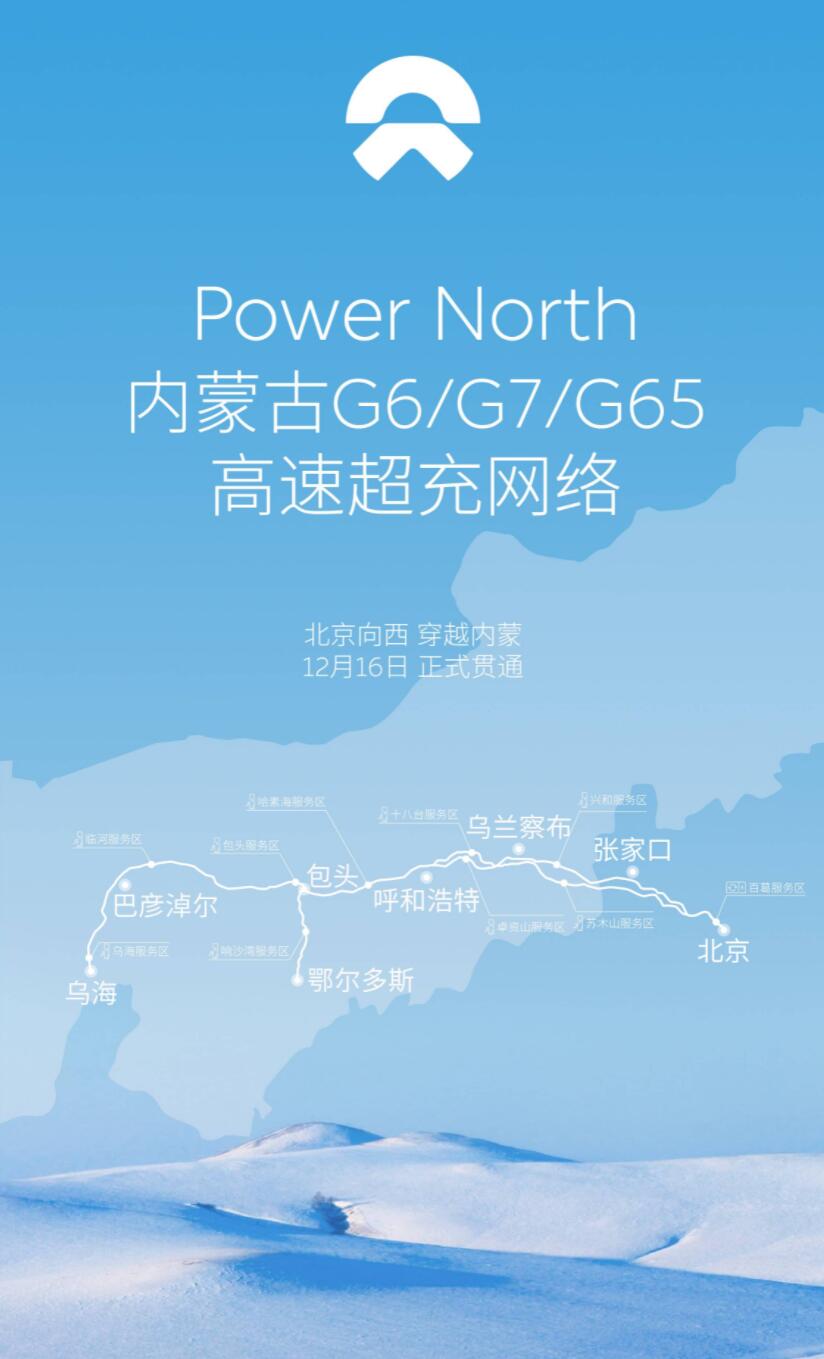 On April 19, the first day of the Shanghai Auto Show, NIO unveiled its Power North plan to enhance the EV replenishment experience for customers in eight northern provinces of China.

NIO said at the time that it wanted to enhance the replenishment experience for EV users in these areas by deploying charging infrastructure, including battery swap stations, supercharging stations, destination charging stations, mobile charging vehicles, and using third-party facilities.

On May 9, NIO put a second-generation battery swap station with a charging station into operation in the Xinjiang Uyghur Autonomous Region in northwest China, marking the official implementation of the program.

On July 1, NIO said that from July 1, 2021 to December 31, 2024, all NIO vehicles can enjoy 1,000 degrees of free charging credit in eight regions in northern China using NIO-branded public charging piles.

In addition to improving the energy replenishment network in Inner Mongolia, NIO also added a battery swap station in Hubei today, allowing its battery swap network to cover the Hubei section of the G70 Fuzhou-Yinchuan Highway.

To date, it also has 604 destination charging stations offering 3,348 charging piles and access to more than 430,000 third-party charging piles.