XPeng Q3 earnings: What to expect

XPeng delivered 25,666 vehicles in the third quarter, up 199.2 percent year-on-year and up 47.5 percent from the second quarter.

XPeng Motors will report its unaudited third-quarter financial results on Tuesday, November 23, before the US stock market opens, so what can investors expect for the big day?

XPeng has previously released delivery figures showing that it delivered 25,666 vehicles in the third quarter, up 199.2 percent year-on-year and 47.5 percent from the second quarter. The deliveries were above the upper end of the company's guidance of 21,500-22,500 vehicles. 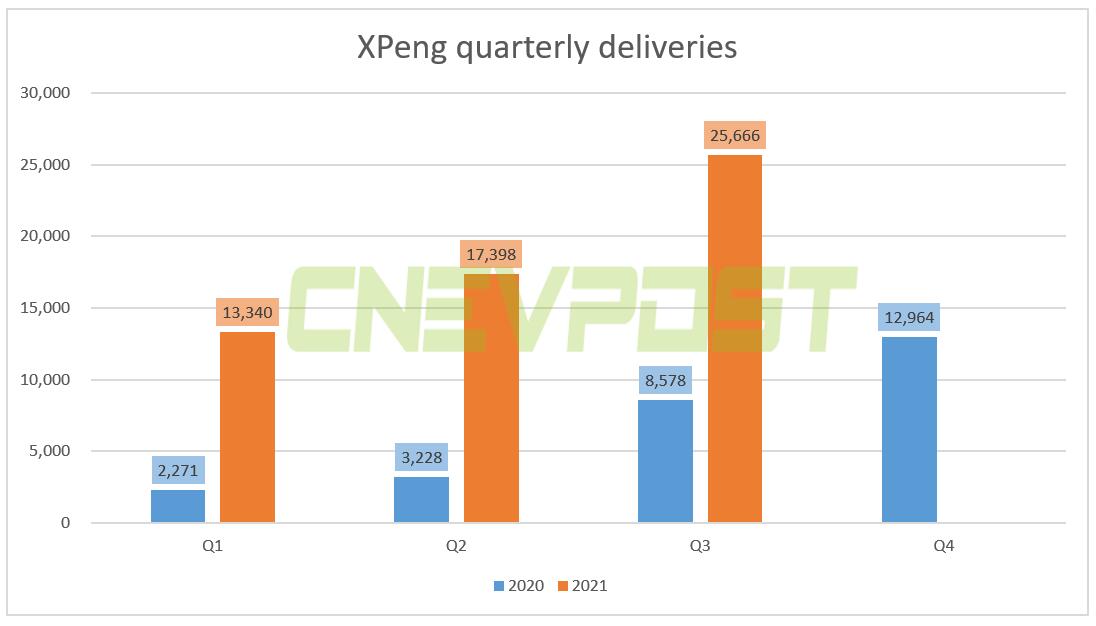 The P7 had 19,731 deliveries in the third quarter, the G3 and G3i had 5,691 deliveries and the P5, which began delivering in small numbers in September, had 244 deliveries.

So far, the median analyst estimate for XPeng's third-quarter revenue in a Bloomberg survey is RMB 5.206 billion, with expectations for its loss at RMB 1.49 billion and an adjusted net loss at RMB 1.09 billion.

Wall Street analysts expect XPeng to report GAAP earnings per share of RMB -1.03 and adjusted EPS of RMB -1.375 in the third quarter.

Yu's team expects XPeng to post EPS of RMB -1.86 in the third quarter, worse than consensus, as Selling, General, and Administrative Expense (SG&A) is significantly higher.

The team expects XPeng's management guidance for fourth-quarter deliveries to likely be in the 35,000-40,000 range, assuming the company's goal of reaching 15,000 units per month is achieved in December. They also expect XPeng management's revenue guidance for the fourth quarter to be around RMB 8 billion.

Based on this, the team expects XPeng to deliver 94,000 units for the full year 2021, with revenue expectations of RMB 19.8 billion.

Yu's team has a Buy rating on XPeng and a $57 price target. 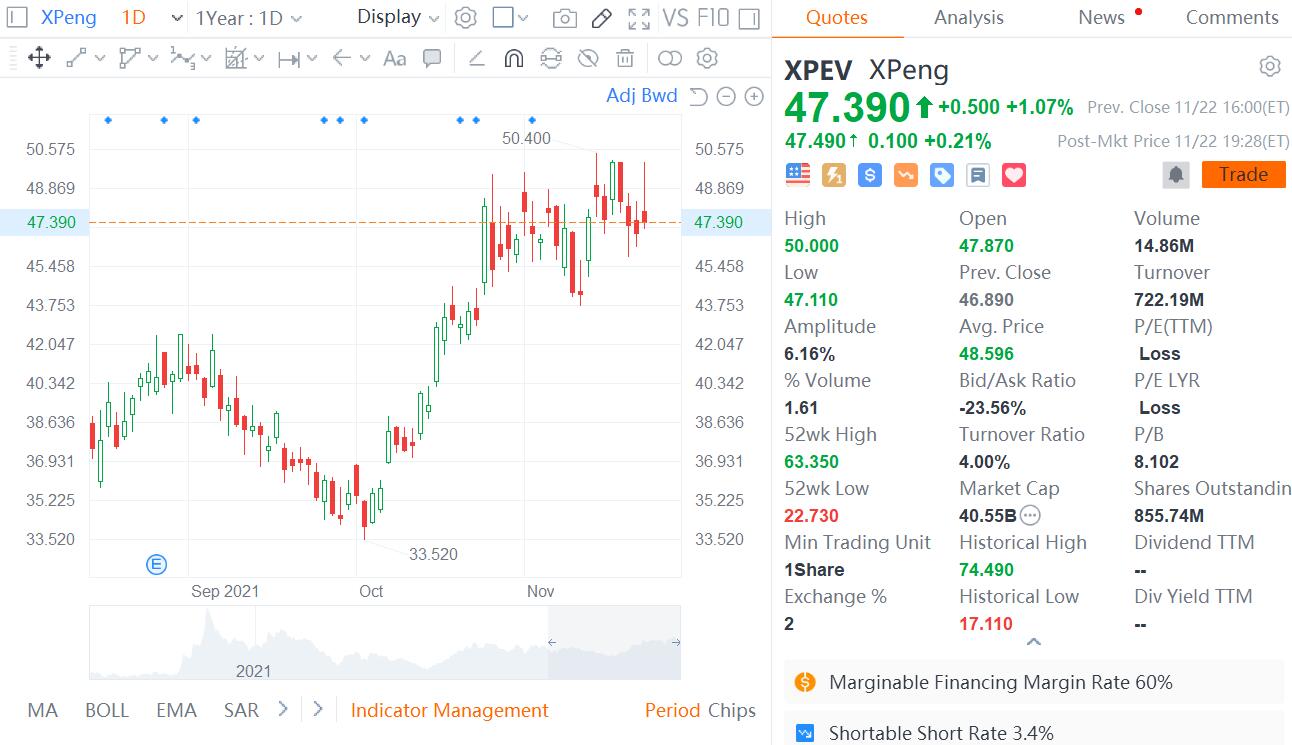 Participants please dial-in 5 minutes prior to the scheduled start time to be connected to the call.

Join our Telegram group to be alerted the moment we publish an article: t.me/CnEVPost
#Financial Report#XPeng#XPeng Motors
0
Comments (0)