OPPO reportedly plans to launch EVs in India by early 2024

OPPO's plans to launch EVs in India are real and the company has already started the planning process for this, according to Indian media. 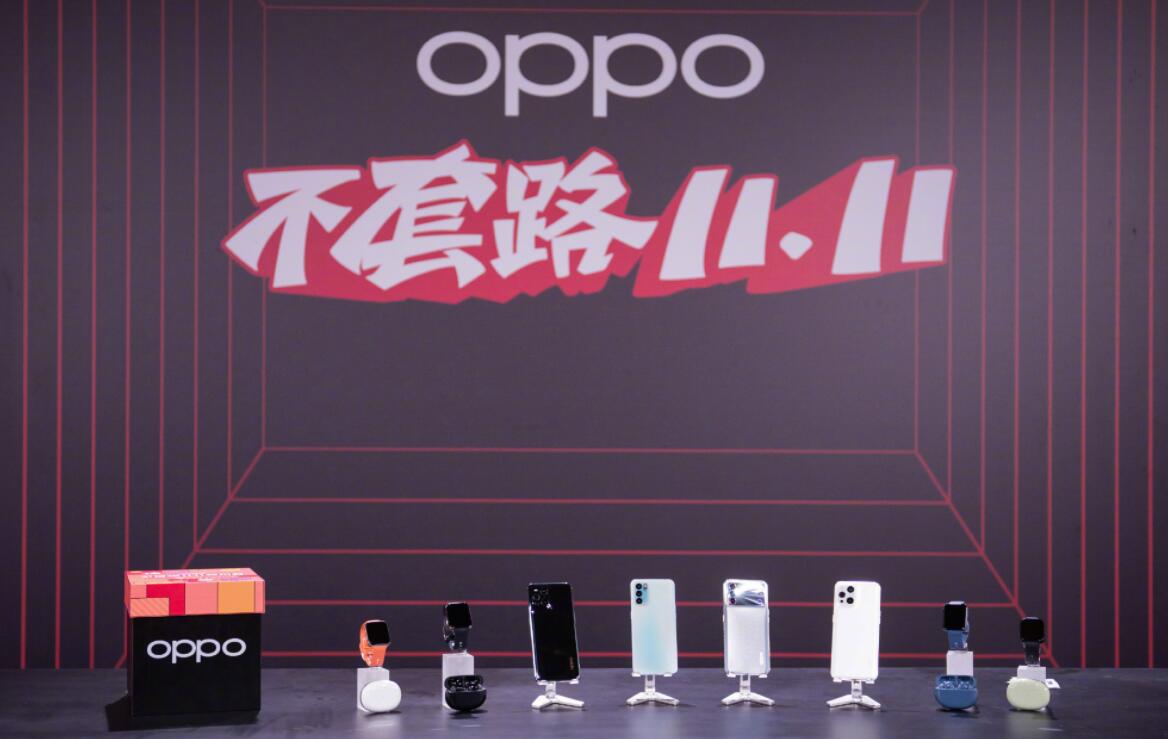 Chinese smartphone giant OPPO's plans to launch electric vehicles (EVs) in India are real, and the company has already started the planning process for this, according to Indian media outlet 91mobiles.

The launch of OPPO's EVs in India is expected to be between late 2023 and early 2024, the report said, citing tipster Mukul Sharma.

OPPO, along with Realme and OnePlus - brands owned by Chinese tech giant BBK Electronics - have filed trademarks in India related to automotive products, including electric cars, and driverless cars, according to the report.

In China, in late April, 36kr.com cited sources familiar with the matter as saying that OPPO is already preparing for a car build, and like Xiaomi, the driving force behind OPPO's plan is founder Chen Mingyong.

Although OPPO has yet to officially announce its jump on the car-making bandwagon, the company already has a significant amount of technology in the automotive industry.

OPPO's plan is to have the solution in more than 15 million vehicles by 2022.

Wu Henggang, President of OPPO's Software Engineering Division, said that with the development of smart cars and the accelerated evolution of intelligence, the wave of automotive digitalization has arrived.

OPPO unveils smart cockpit solution Carlink, aims to be used in over 15 million cars next year