XPeng said that the man was upset because he was removed from a group of car owners because he attacked others in the chat. 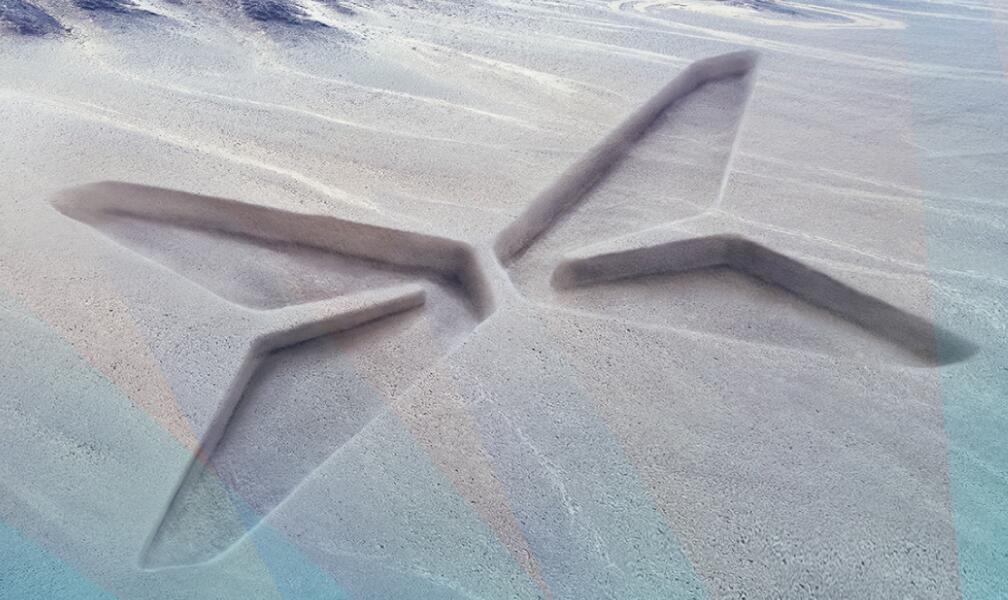 Disgruntled car owners seem to think that auto shows are the best place to protest. After Tesla, XPeng Motors also faced complaints from users at the show.

A video circulating on the Chinese internet shows a man arguing with staff at the XPeng booth on the first day of the Guangzhou Auto Show and subsequently being forcibly carried away by security guards.

It sparked widespread discussion on Chinese social media and was the latest similar incident after Tesla entered the spotlight at the Shanghai auto show in late April following a protest by a female owner.

XPeng later told CnEVPost that the man, surnamed Ye, is an XPeng owner who had previously provoked arguments with other owners and maliciously attacked other owners in the owners' group chat on several occasions.

His behavior caused discontent among most owners in the group and was later removed from the group owners by XPeng staff, which led to his resentment.

XPeng stressed that the incident does not affect Mr. Ye's access to the same after-sales service as other owners of XPeng G3.

The company said it still hopes that Mr. Ye will continue to support XPeng and express his demands through the appropriate channels.

Join our Telegram group to be alerted the moment we publish an article: t.me/CnEVPost
#Guangzhou Auto Show#XPeng#XPeng Motors
0
Comments (0)