Mission: Your next journey, powered by XPENG 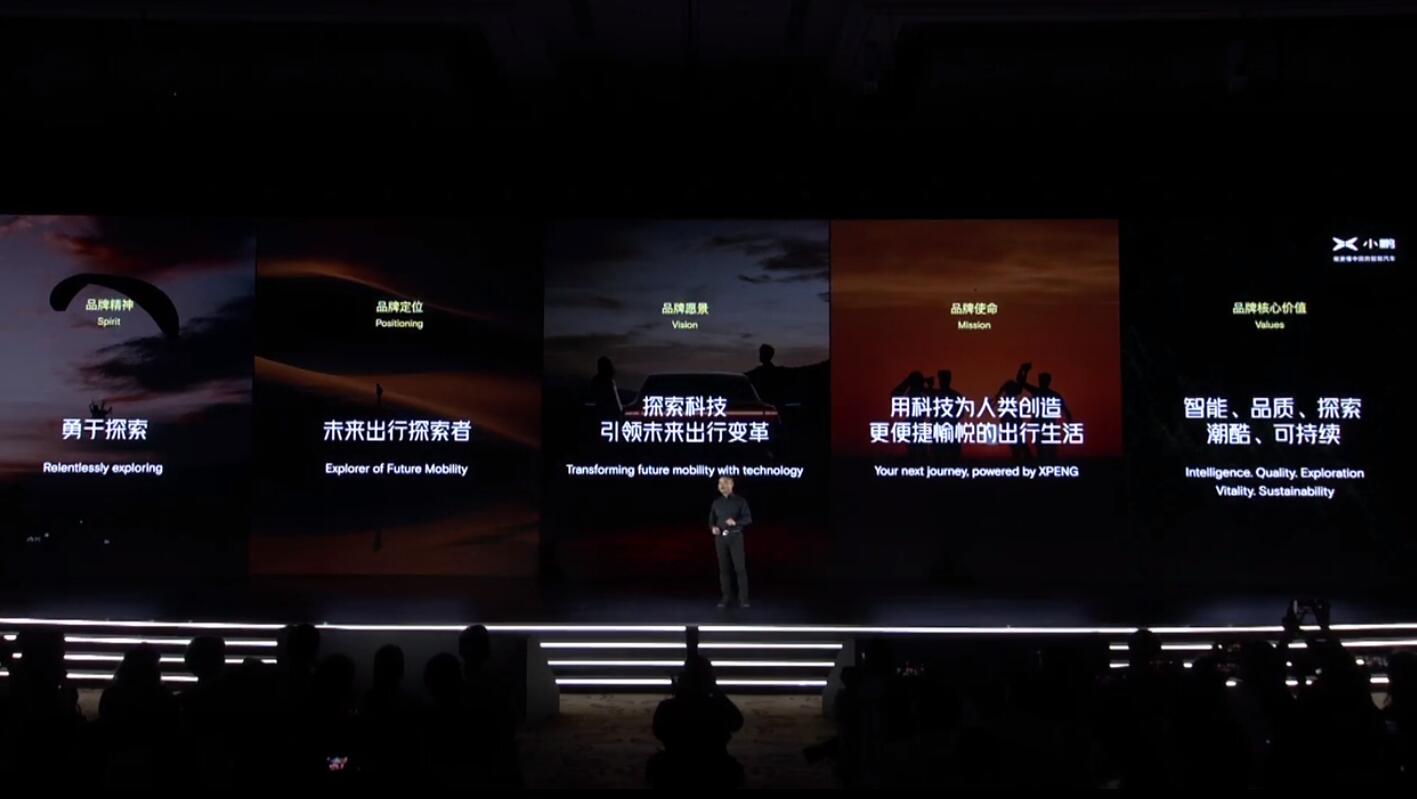 He unveiled the new XPeng logo at the launch event, which is a slight reworking of the existing logo and is consistent with the trademark information filed by the company as previously reported by CnEVPost. 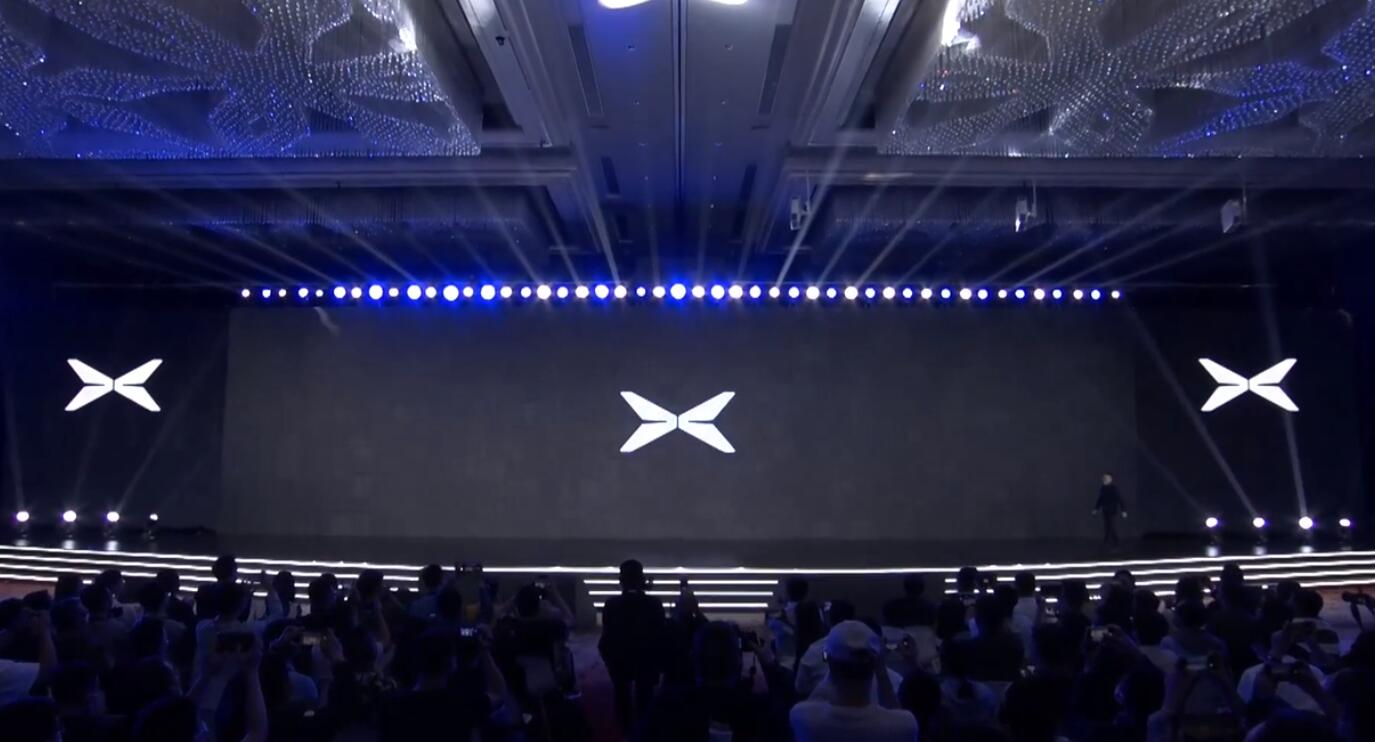 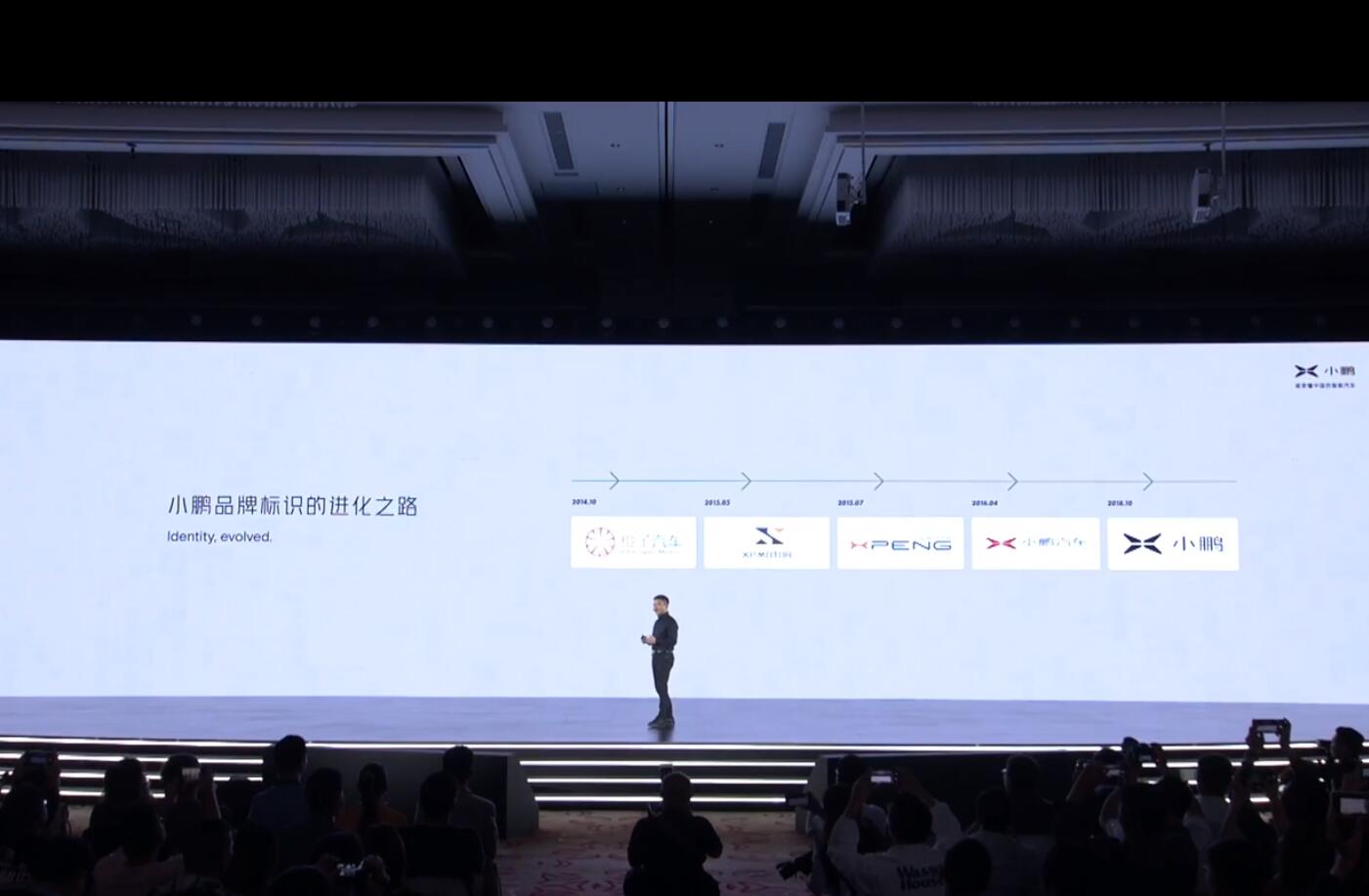 XPeng's new SUV, to be unveiled on Friday, will be the first to feature the new logo, and He confirmed that the model's name will be G9, confirming our previous speculation.

XPeng will unveil the G9 SUV on November 19 at 11:00 am Beijing time, the company said on Weibo. 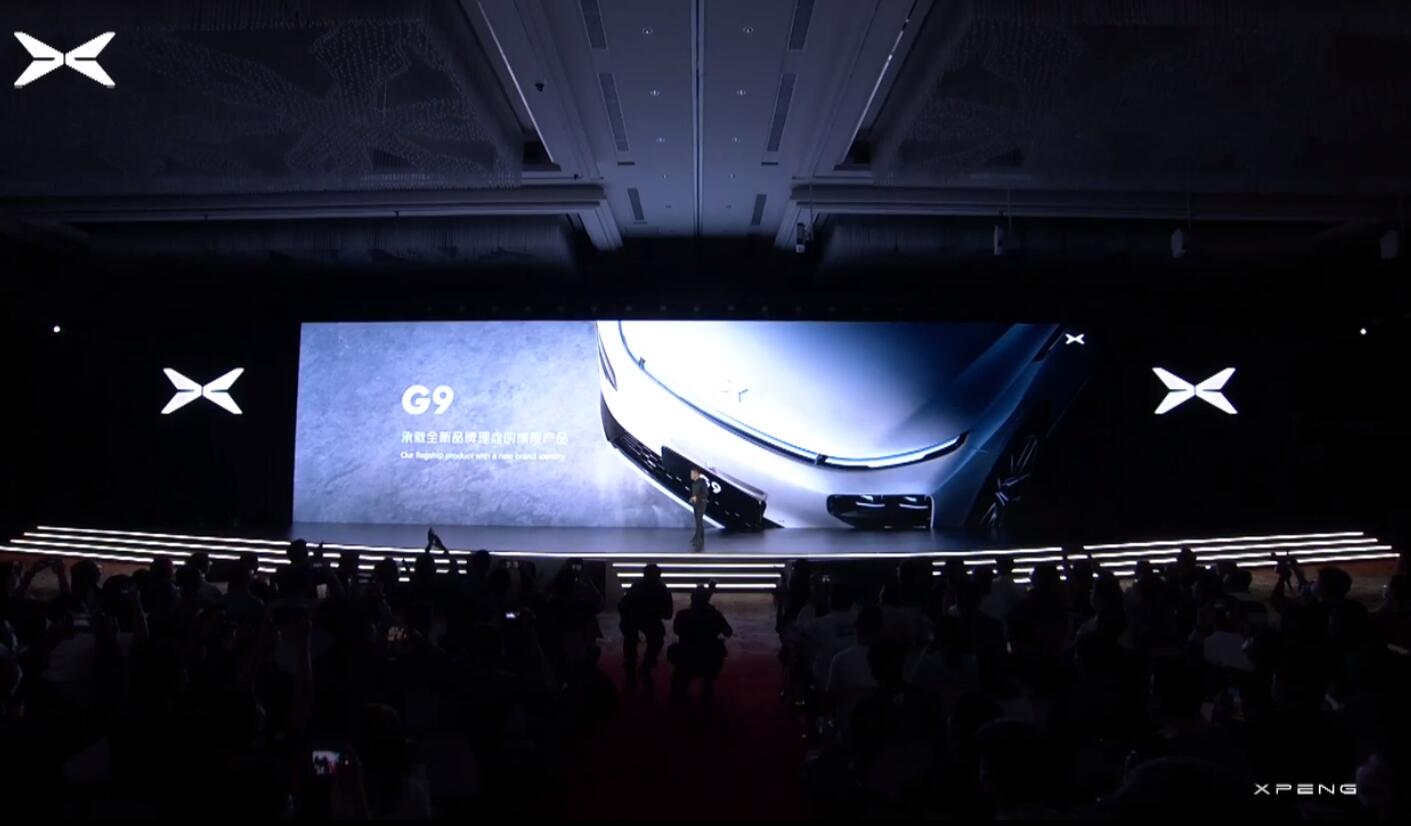 Previous reports indicate that the new vehicle is positioned as a mid-size SUV with the X Robot Face family styling design at the front.

The model is expected to be priced at around RMB 300,000 ($47,000), equipped with a more advanced autonomous driving system with LiDAR and support for XPILOT 4.0, local media previously said.

At today's event, He also responded to questioning about the XPeng name, saying the company would not change it.