This means that as of November 16, Li Auto had delivered 3,484 units for the month. 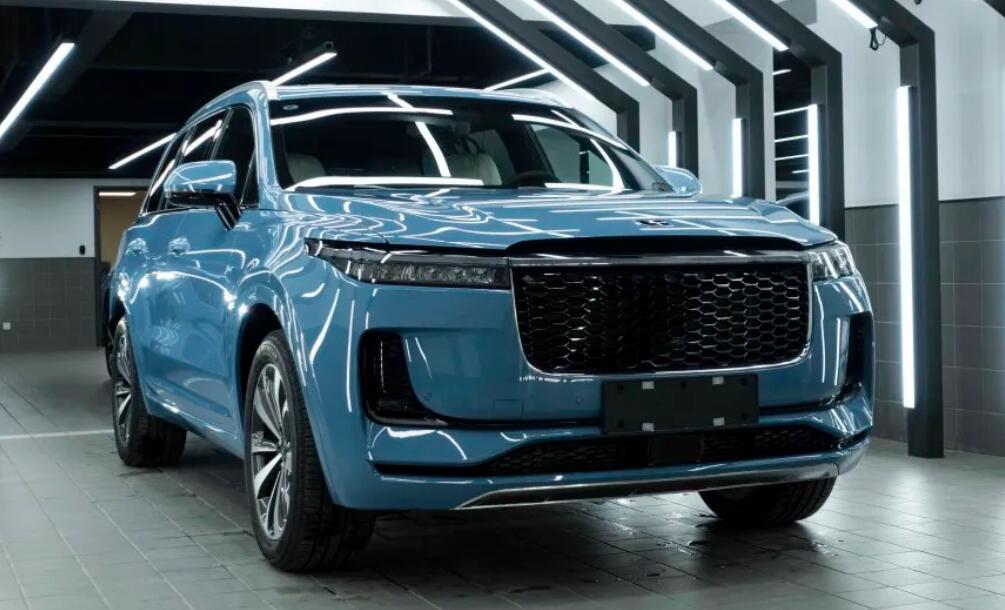 Li Auto said it reached the 100,000th delivery of its only model, the Li ONE, today.

The 100,000th Li ONE is owned by a man from Changsha, Hunan Province, central China, who works for a technology company and has two children.

Li Auto announced on November 1 that it delivered 7,649 Li ONEs in October, bringing the model's cumulative deliveries to 96,516.

This means that as of November 16, Li Auto had delivered 3,484 units for the month.

Notably, on October 28, Li Auto said the 100,000th Li ONE rolled off the assembly line at its manufacturing facility in Changzhou, Jiangsu province.

"With over 14,500 new orders for the Li ONE in October, we are working fully with our suppliers to restore the supply of millimeter-wave radar and shorten the customer pickup waiting period as much as possible," said Li Auto co-founder and president Shen Yannan on November 1.