Chen Qi is one of the pioneers of Huawei's automotive business, but doesn't share the tech giant's insistence on not building cars. 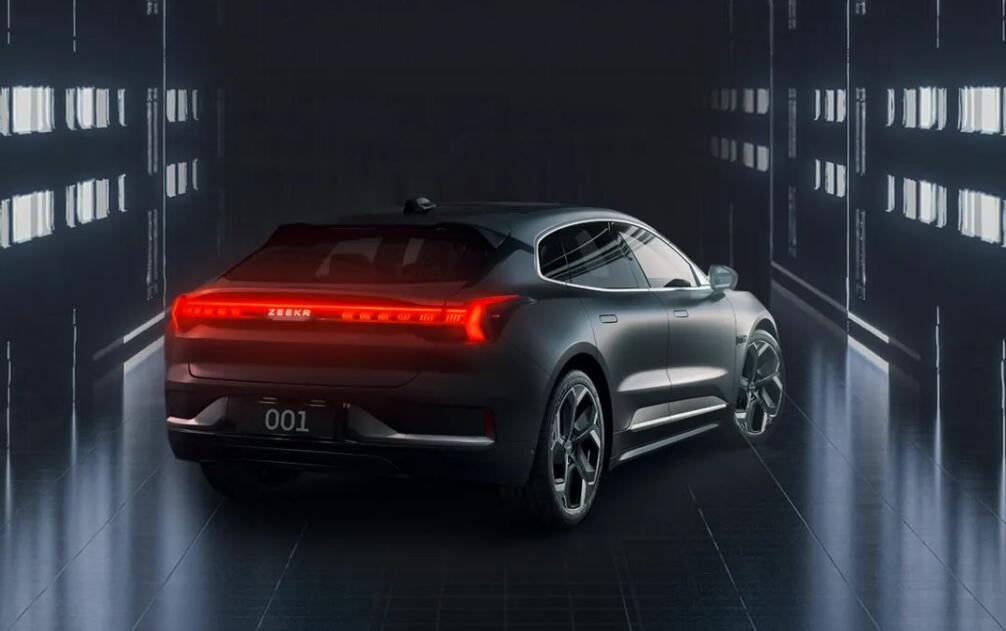 Zeekr, Geely Group's electric vehicle brand, is ramping up its self-driving technology as vehicles begin to be delivered.

Earlier on Wednesday, caijing.com.cn reported that Chen had left Huawei in the middle of this year and recently joined Zeekr as vice president of autonomous driving business, reporting to CEO An Conghui.

Chen received his master's degree from Xi'an Jiaotong University in 2003 and joined Huawei after a brief stint at ZTE. In May 2019, Chen started as head of Huawei's autonomous driving R&D department.

He is one of the pioneers of Huawei's automotive business, but doesn't share the tech giant's insistence on not building cars, according to a report by caijing.

"Huawei has chosen not to build cars, but many of its team still advocate building one. The company has chosen one path, so those who want to go the other way are gradually marginalized. It's not just Chen's problem," the report said.

For now, Huawei's smart car business is still undergoing an intensive staff restructuring. On the one hand, the business is still expanding at a high rate, with the autonomous driving team alone having reached a size of about 1,000 people; on the other hand, a number of senior talents have left so far this year, the report said.

Zeekr, an all-electric vehicle company owned by Geely, announced in August this year that it had completed a $500 million Pre-A round of financing, valuing it at about $9 billion, with investors including Chinese power battery giant CATL, Intel Capital and Bilibili.

The company is considered to be a typical representative of traditional car companies entering the new energy industry, and is completely independent from Geely from R&D to sales system.

On April 15 this year, Zeekr unveiled its first production model, the Zeekr 001, a renaming of the model previously known as the Lynk ZERO.

On June 15, the company said it had sold out of its deliverable production for the year and therefore stopped taking further deposits.

As of June 14, the average order for the Zeekr 001 was more than RMB 335,000, breaking the traditional luxury brand's price moat, according to the company.

Zeekr delivered 199 units of the Zeekr 001 in October, according to data it released on Monday.

Zeekr took its first delivery of the Zeekr 001 on October 23, meaning it was used for deliveries for just one week in October.