As deliveries of the Zeekr 001 begin, the company is also facing an ongoing PR crisis, demonstrating how hard it is for EV makers to really get customers in China. 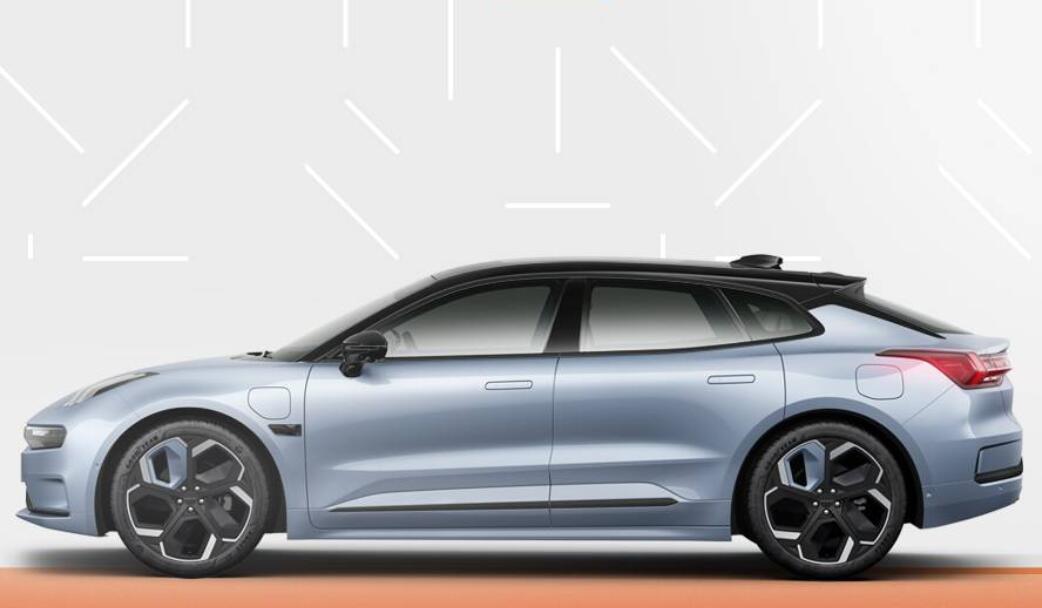 Geely Group's electric vehicle (EV) brand Zeekr delivered 199 units of the Zeekr 001 - the brand's first model - in October, according to figures it released on Monday.

Zeekr made its first delivery of the Zeekr 001 on October 23, meaning it had just one week in October for deliveries.

The company is building its own charging stations in 10 Chinese cities, and it has access to more than 250,000 third-party charging piles in 307 cities so far, it said.

With NIO's excellent service for owners as well as potential consumers becoming a key benchmark, Zeekr is the latest to follow suit.

The company is building a sales system with a Zeekr Center similar to NIO Space, which is purely a sales center, and a Zeekr Space similar to NIO House, which provides additional services including leisure for users.

To date, Zeekr has a total of five Zeekr Spaces, one Zeekr Center and one Zeekr Delivery Center. 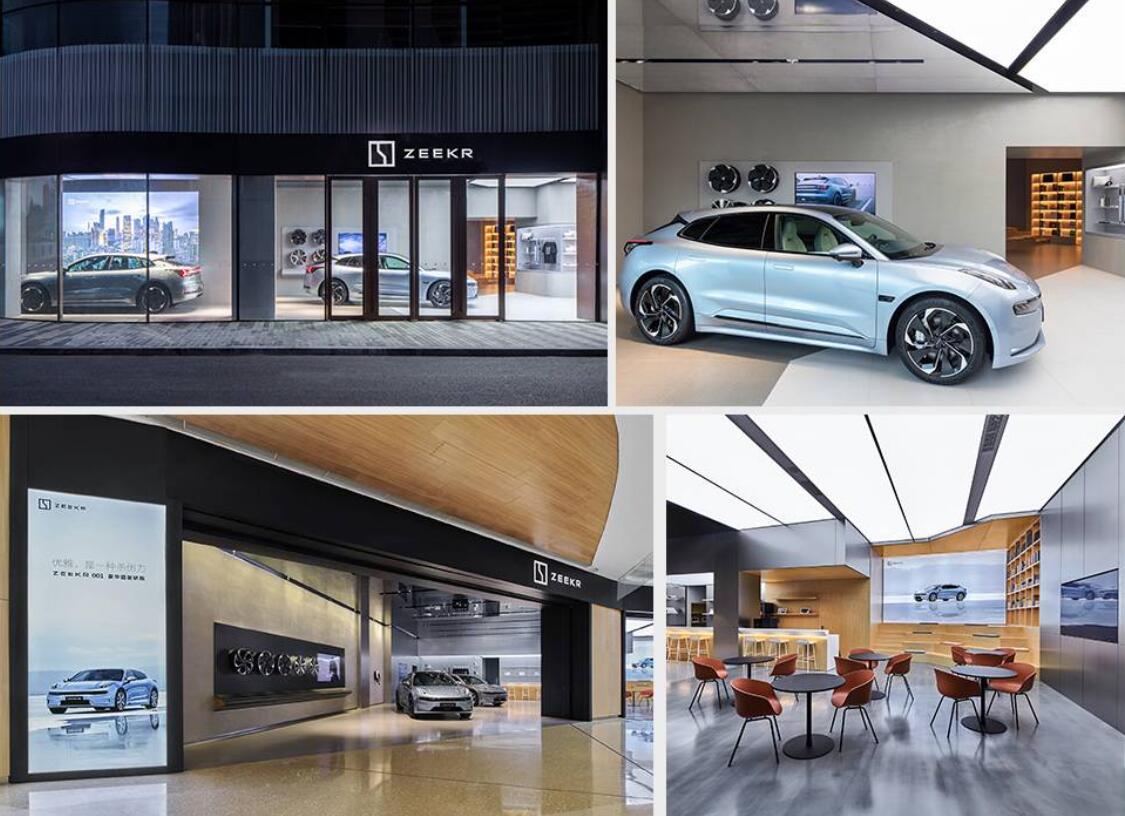 The Zeekr 001 is a renaming of the model previously known as the Lynk ZERO, which was unveiled on April 15, 2021.

On June 15 this year, the company said it had sold out of its deliverable production for the year and therefore stopped accepting further deposits.

As of June 14, the average order for the Zeekr 001 was over RMB 335,000, breaking the price moat of traditional luxury brands, the company said.

But as the first owners got deliveries in the past week, their complaints also showcased how tough it is for electric EV makers to actually get customers in China.

Dozens of Zeekr 001 owners recently complained that the color of their vehicles' glass roofs was different from the official pictures provided by the company, and Zeekr is now trying to appease those owners.

Another owner complained that the specification nameplate on his vehicle was defective, preventing him from obtaining a license plate with the traffic authority.

Prior to delivery, Zeekr had already been complained about by a large number of consumers who pre-ordered the vehicle because of the choice of motor supplier and information including charging voltage, leaving the company facing a constant PR crisis.

But with that said, the Zeekr 001 is a competitive model in the price range it sits in, and Geely is aiming for 650,000 deliveries of the Zeekr brand by 2025.

In a research note released today, Huaxi Securities analysts Cui Yan and Zheng Qingqing said the Zeekr 001 is expected to be one of the best-selling electric models in China.