China will promote NEVs and gradually reduce the share of traditional fuel vehicles in new vehicle production and sales and vehicle ownership. 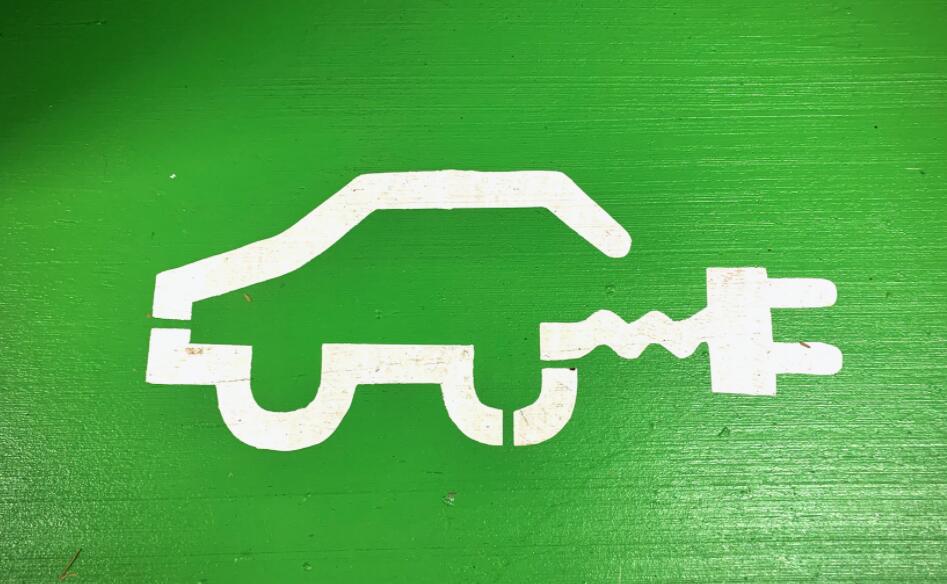 China's State Council today released the Carbon Peak Action Plan by 2030, setting out targets and key tasks to reduce carbon emissions in the next decade.

The program mentions that China's goal is to reach a 20 percent share of non-fossil energy consumption by 2025, with CO2 emissions per unit of GDP decreasing by 18 percent compared to 2020.

By 2030, China's share of non-fossil energy consumption will reach about 25 percent and CO2 emissions per unit of GDP will drop by more than 65 percent compared to 2005.

To achieve these goals, China will vigorously promote new energy vehicles (NEVs) and gradually reduce the share of traditional fuel vehicles in new vehicle production and sales and vehicle ownership, according to the plan.

By 2030, the proportion of new energy and clean energy-powered vehicles will reach about 40 percent that year, the plan says.

By 2030, the total installed capacity of wind and solar power generation will reach more than 1.2 billion kilowatts, the document said.

By 2025, China's new energy storage facilities will have an installed capacity of more than 30 million kilowatts, according to the document.

Join our Telegram group to be alerted the moment we publish an article: t.me/CnEVPost
#China NEV#China NEV Market#Policy
1
Comments (0)