Chery's Mini EV rival opens for pre-sale in China, prices start at about $4,700

The QQ Ice Cream is priced directly at the market where the Wuling Hongguang Mini EV is located. 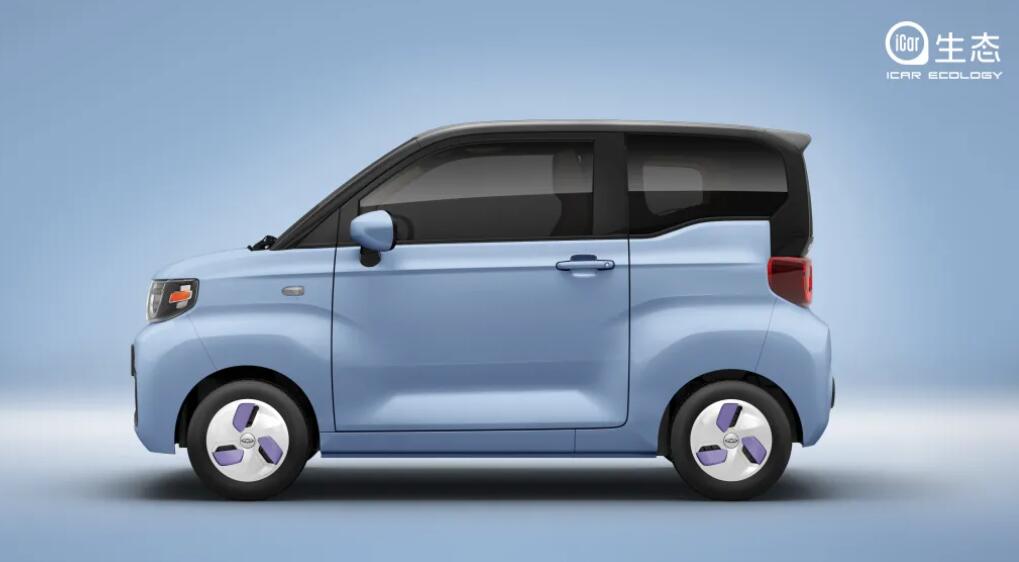 Chery has been warming up its QQ Ice Cream model, a Mini EV competitor, for months, and now the model is finally open for pre-sale.

Positioned as a miniature pure electric vehicle, the model offers 120 km and 170 km NEDC range options and is expected to be officially launched in November.

The Chery QQ Ice Cream is equipped with an electric motor with a maximum power of 20kw, a peak torque of 85 Nm and a top speed of 100 km/h.

It is priced directly at the market where the Wuling Hongguang Mini EV is located.

Wuling launched the Mini EV in July last year and released its upgraded version, the Mini EV Macaron, in April this year, priced at RMB 37,600 - 43,600.

Chery had launched its first car eco brand, iCar Eco, in early June this year and officially signed a contract with Alibaba Cloud.

Chery said at the time that the car supported by iCar ecology is not just a travel tool, but as a scene ecology that is more closely integrated with consumers' smart life scenarios.

The arrival of QQ Ice Cream is the first step for the iCar ecology to provide a new life experience for consumers, according to the company. 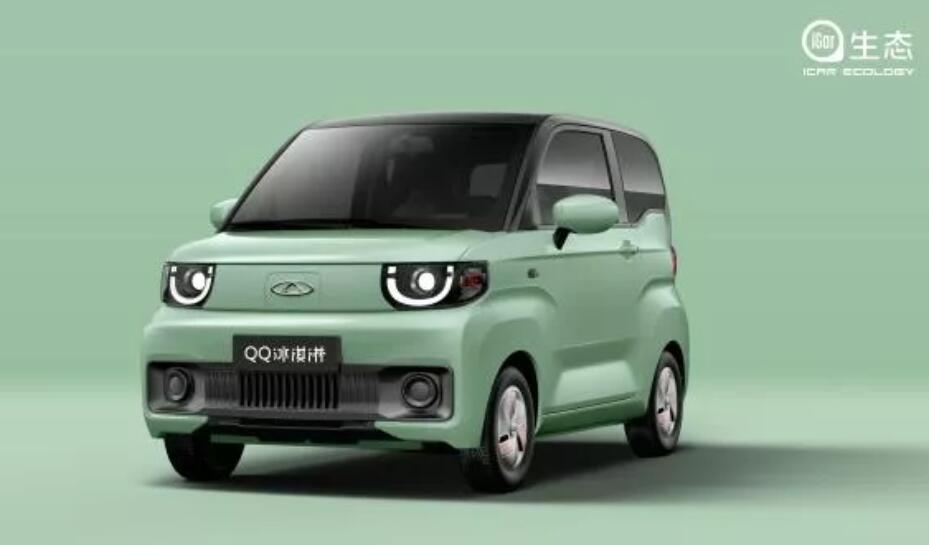