SAIC-GM-Wuling's Mini EV sold 35,169 units in September, up 75 percent year-over-year and down 15 percent from August's 41,188 units, according to data released today by the company.

Cumulative sales of the model have exceeded 400,000 units since deliveries began in July last year. 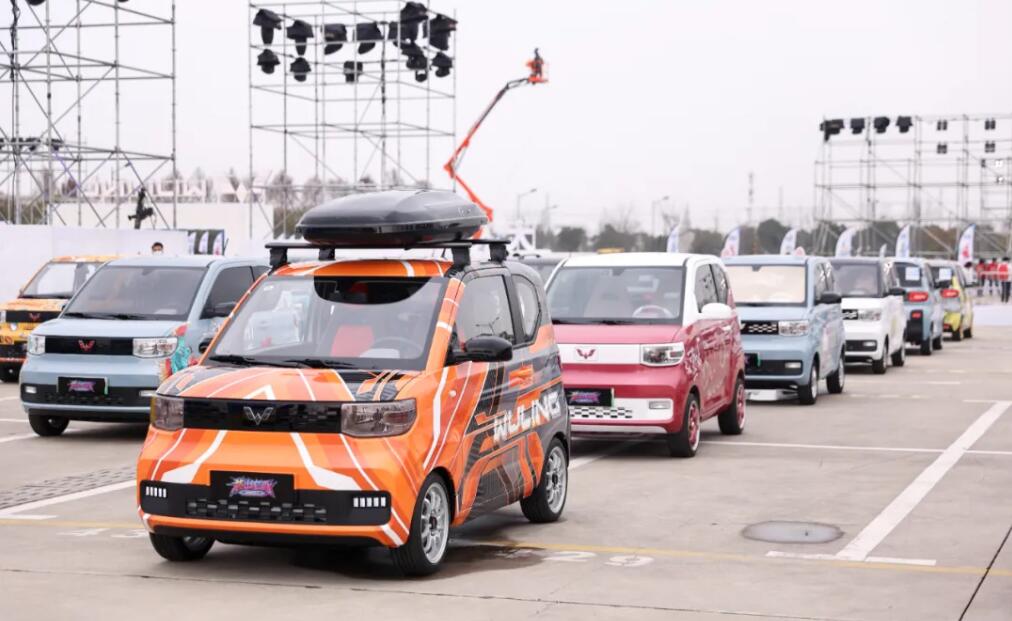 In April, the company said it would build a convertible version, the Mini EV Cabrio, based on the current model.

According to pictures shared by Weibo user @Cars01 on Monday, the model is already undergoing road tests, except that the body is covered in camouflage.

On September 29, Wuling announced its first two-seat new energy model at the Tianjin Motor Show, called Wuling NanoEV. The model is limited to 5,000 units and is priced at RMB 59,800.